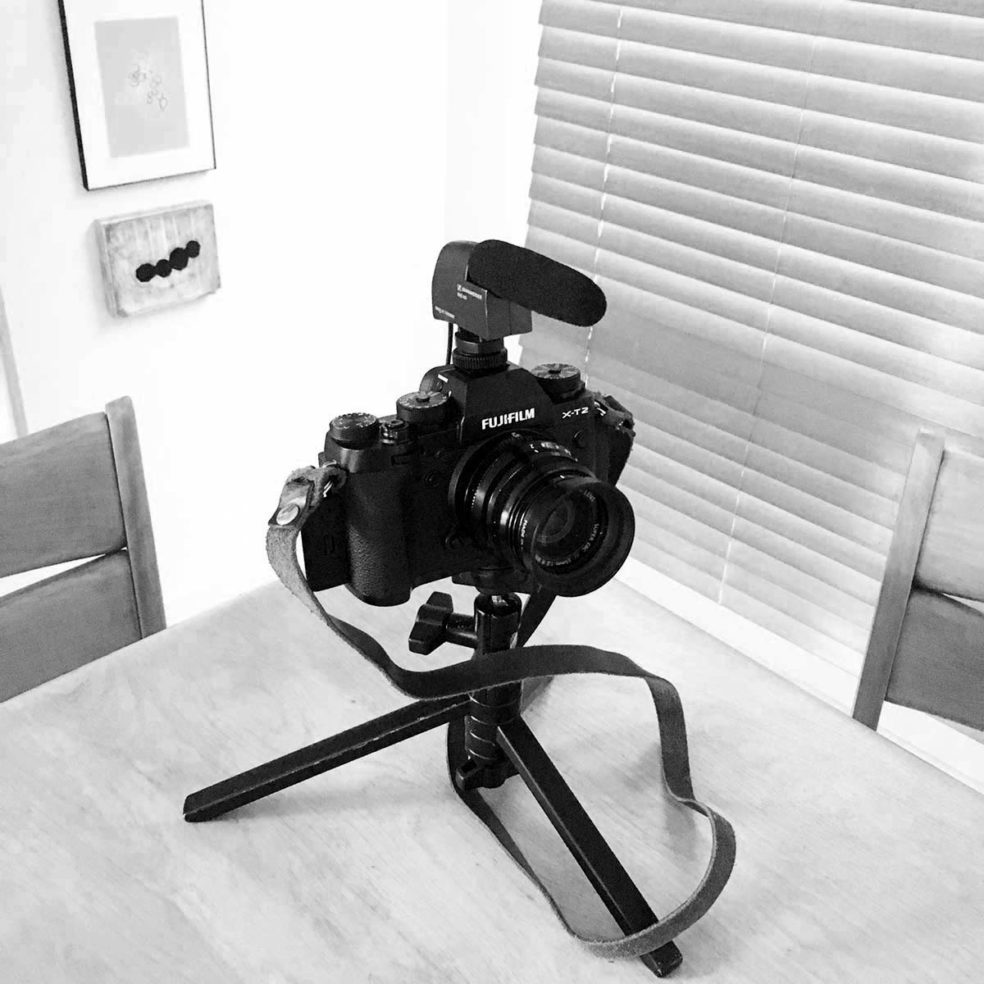 This is a test. This is only a test, of the Emergency Vlogcast System. If this were a real emergency you would be in deep s%$#.>

I know, I know. The depths of my hypocrisy are considerable, but there is a reason for my madness. And remember, this film is ONLY A TEST. You will have plenty of time to judge me, so just relax. Take a deep breath. Think about puppies. This is basically me just sitting there talking at you. Again, I’m working out a few bugs and I thought I would share the process with you. Don’t get your hopes up. Have a few drinks first. Take a tranquilizer. Sit in lotus for an hour. Think Gandhi. It’s just ONE angle, one view, one crop, one take. It’s a test people. Okay, now watch.

As you will see, I have a reason for doing this and doing this now. It’s my job. Sorta. I’ve committed to learning, editing and delivering short motion segments for Blurb. I’ve attempted to do this before, but it was never an official part of my goals until now. What has typically happened is that I turn the camera on myself, make one recording, look at said recording and say “Oh, no way in Hell I’m doing this.” Then I delete it all and go back to what I was doing before, which by the way is a lot of stuff. It was not like I didn’t have anything to do and then decided “Hey, motion seems easy, guess I”ll do that.”

Why am I turning the camera on myself? Simple, because I don’t know what I’m doing. Yet. So, if I wanted to profile a Blurb user I would waste their time, and my time, and would probably end up with something sub-par anyway. But with myself, I am free to make mistakes, waste my own time, etc. It had to be this way.

Filming myself isn’t natural. It feels wrong, at least for now, but I’m hoping I get used to it.

My setup is a mess. Fuji XT2 for “rock” shocks, or tripod mounted footage. Canon G7x on Feiyutech gimbal and GoPro Hero 6 for action footage. Why this? Because my life and my job are one and the same and have been since 1993. For the last ten years I’ve worked for Blurb, the best job I’ll ever have, and when people ask me about the job I say “My job and my life are the same.” I don’t punch a clock. So all my climbing, hiking, cycling, paddling, fishing, etc. are just as equal as my photography and publishing projects. Did I tell you about my new photography project? How about my two new publishing projects? Well, then stay tuned because you are going to get to SEE them unfold.

Oh, speaking of my setup, check out this article about the Fuji gear in the latest issue of Pro Moviemaker.(My wife subscribes.) I had no idea Fuji even had cinema gear. And yes, my firmware probably isn’t up to date. Color me clueless. Here is my luxury. I don’t have a motive outside of learning motion, so having to cater to build following isn’t something I have to worry about. What that means is you are actually going to get…me. The real me. Which might scare a few of you off. That’s okay.

Now, the full version of this video is too long, seven minutes, and it’s not engaging enough, but it was strictly a test of my motion/audio setup and a first test case for Premiere, which is a tad bit complicated. When I went to export this first vlog test I realized there must be at least one hundred different export modes. At least. 480,720,1080,4k, not to mention the endless choices like H.264 and the myriad of options under just that ONE setting. What did I do? I winged it of course. My laptop got so hot I had to prop it up and open the windows. It sounded like a Harrier jet taking off.

I’m very, very late to this game. YouTube teeters on the brink, no one under twenty-five seems to have heard of Vimeo and LinkedIn is becoming a player in motion. NONE of this makes any sense but here I am.

I apologize in advance for what I’m about to do to the medium.