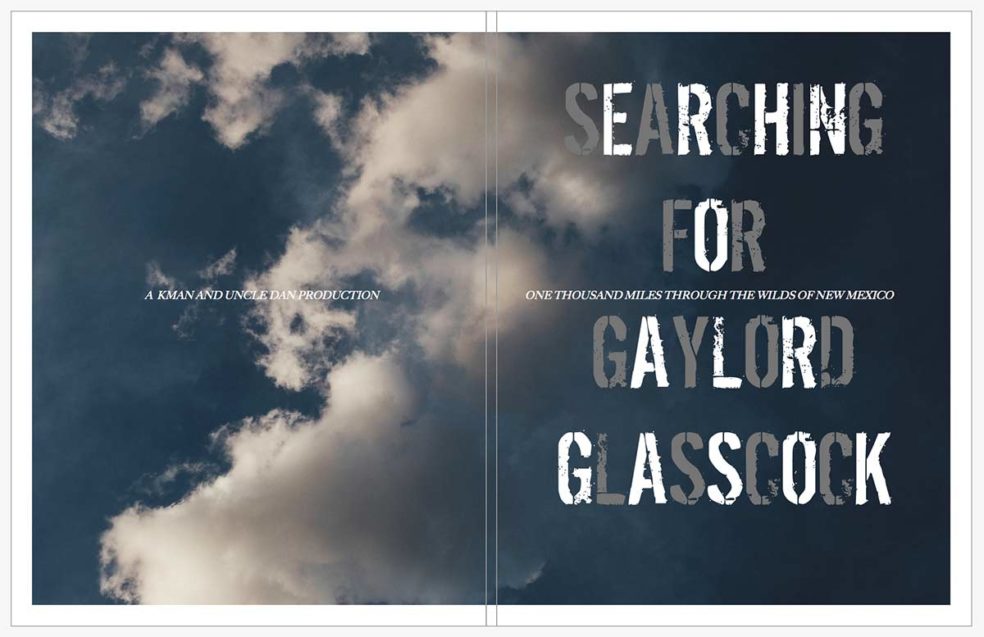 Kman came to visit. His first time to The Land of Enchantment. His first time to the high mountains, although let me explain a few things. Everything was closed due to extreme drought and fire danger, so our projected goal of hiking Santa Fe Baldy did not happen. Then our Plan B of hiking Wheeler Peak in the Carson National Forest did not happen. And finally, our Plan C goal of hiking a 14-er in the San Juan National Forest in Southern Colorado also did not happen. All areas closed for drought/fire. So we made due in other ways. We hiked and camped at Chaco Canyon. We swam in the Santa Rosa Blue Hole. We attended a Lance Armstrong podcast. We attended at least three parties, two of which we did not have invites for, and we even attended a lecture on the atomic bomb in New Mexico. We survived a midday hike where two of the five of us were in serious sun trouble by the end, and lastly, we swam in the Rio Grande without being arrested or netted by the Border Patrol. All in all, a great trip. (The forest opened again the day Kman left town.)

My standard rig for a trip like this is Fujiroid Wide 300, my notebook and my Fuji XT-2 with one lens. Most of the time, as I want Kman as the foreground, I carry the 23mm which is a 35mm equivalent. Light, small, fast enough. in ten days I shot exactly two images with my iPhone. 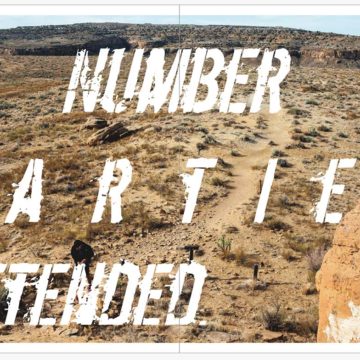 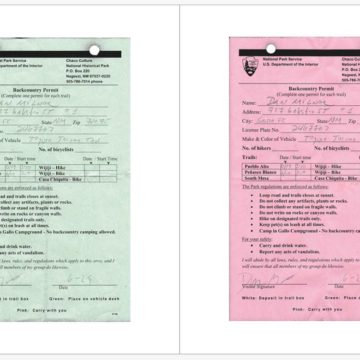 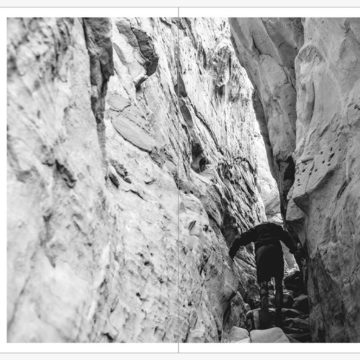 Now, I could have come home and done nothing with this work. It’s not like Kman was asking me for anything. He’s 19, so his entire visual life is centered around the phone, but I can’t handle that, so I did what I normally do. I made a print piece.

But to make things a little more interesting I decided to give myself a goal. One hour, less than $20. One hour to edit, tweak, export, design and go to print, and keep the publication under $20. And I did. As you will see, I kept it very, very simple, but people the audience for this is ONE person. Maybe five or six when you consider the parents and grandparents will see it by the time all is said and done, but that’s it. This magazine is a record, nothing more. It also forced me to scan the Fujiroids, which again was part of the one hour. I didn’t time myself, but I kept very close to my self-imposed deadline. One of the questions I get a lot is “How can you make so many publications?” I can because I have a system in place and I’m efficient. My belief is that you HAVE TO BE this way or you just won’t make it as a photographer/creative, especially these days when everyone is doing five or six jobs at once.

The kicker? This was FUN. I sent a few of the pages to Kman who responded, “That is the greatest thing I’ve ever seen.”

A few spreads for your viewing pleasure. Blurb Premium Magazine, 64-pages. “Gaylord Glasscock” is a fictional character. Or maybe he isn’t.