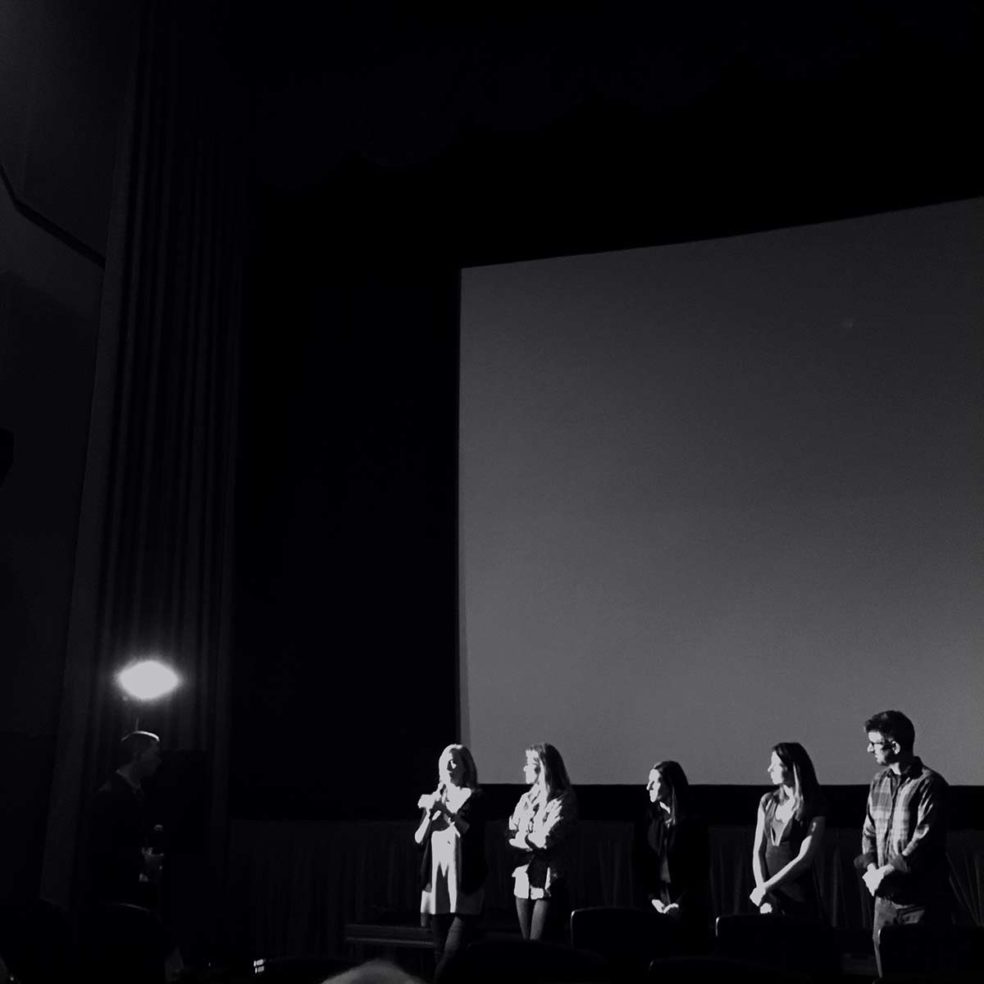 The Newport Beach Film Festival is quietly stirring. My wife met a filmmaker who has a picture included in the event. Yesterday was the screening. We were on hand to take a peak. I didn’t know anything about the film, but within a few short minutes I knew something about the story was horribly wrong. The film was great, but the story of “Forever B,”now titled “Abducted in Plain Sight” was stranger and more evil than you can imagine.

Idaho in the 1970’s. A master manipulator and child predator comes to town with his family. What transpires is so crazy it’s hard to fathom the mindset it takes to pull something like this off. The film is loaded with flashbacks, real FBI evidence, real phone tap audio, etc. This baby puts the hooks in you from the get go and doesn’t let up until the lights come on and you utter “f%$#” and make your way to the door.

The point I want to make about this has more to do with the filmmakers than the film. First question from the audience was “How long did it take to create this film?” The answer was “four and a half years, followed by one year-so far-of touring the film.” Just think about that. What that tells you is how bad this crew wanted to tell this story. Not like this is a huge money maker. This is not The Avengers. Creating something like this, even getting access and permission, is a monumental undertaking. I tip my hat to all involved because there are a lot of reasons NOT to do a film like this but they still went through with it. And when you see and hear the information you will be stunned. I’m in awe of documentary filmmakers.