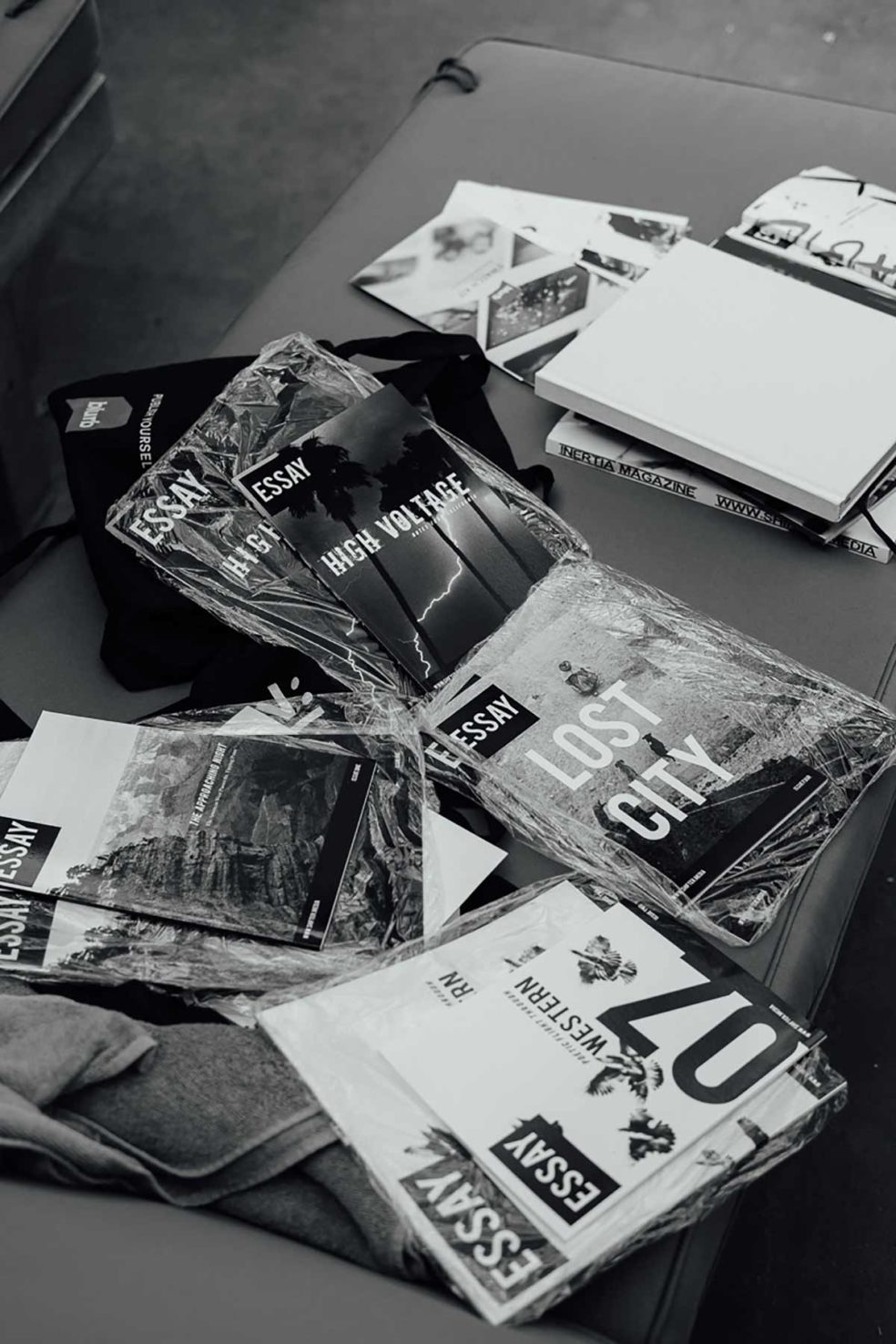 I’m not beyond a shameless plug.

Day Two. On the move. Remember in Crocodile Dundee Two when the bad guys are camping and Mick comes running through camp in the middle of the night with a giant snake? You don’t remember that? Where is your sensibility? Well anyway, he comes running through at the speed of light, using some indigenous technique the rest of us can’t use or understand. In three strides he comes in, tosses snake, runs out. THAT’S what it feels like to be at this festival. You have to summon any and all techniques because this baby is about going all the way. Yesterday was one of those full circle days. Looked at some gear, took a two-hour Lightroom class with Julianne Kost, who if you don’t know is one of the best presenters you will find, and she’s so knowledgable it’s hard to fathom. As a software talker you are going to get some of the most bizarre questions from some of the most bizarre people and she actually KNOWS all the answers. Later in the day a symposium with…get this……Metzner, Lindbergh, Gorman, Ockenels 3, Parry. Free form conversation with Dunas at the helm firing questions and probing for weaknesses in the creative shell. I don’t want to link these people, and I shouldn’t have to. If you don’t know them there is no hope for you. Quit now.(not really). Later that night dinner followed two hours of projections at the Palm Springs Art Museum where we had a close encounter with Peter Lindbergh. At 11PM the party started and ran until about 1AM. I know this not because I was at the party. I know this because my wife arrived back at the room at 2AM, which is a fairly early night for this festival. I was asleep in prep for my class which begins today. On a final note, for those of you who haven’t seen the full range of Crocodile Dundee movies please proceed to Netflix or Amazon Prime in an ordered yet hurried fashion.