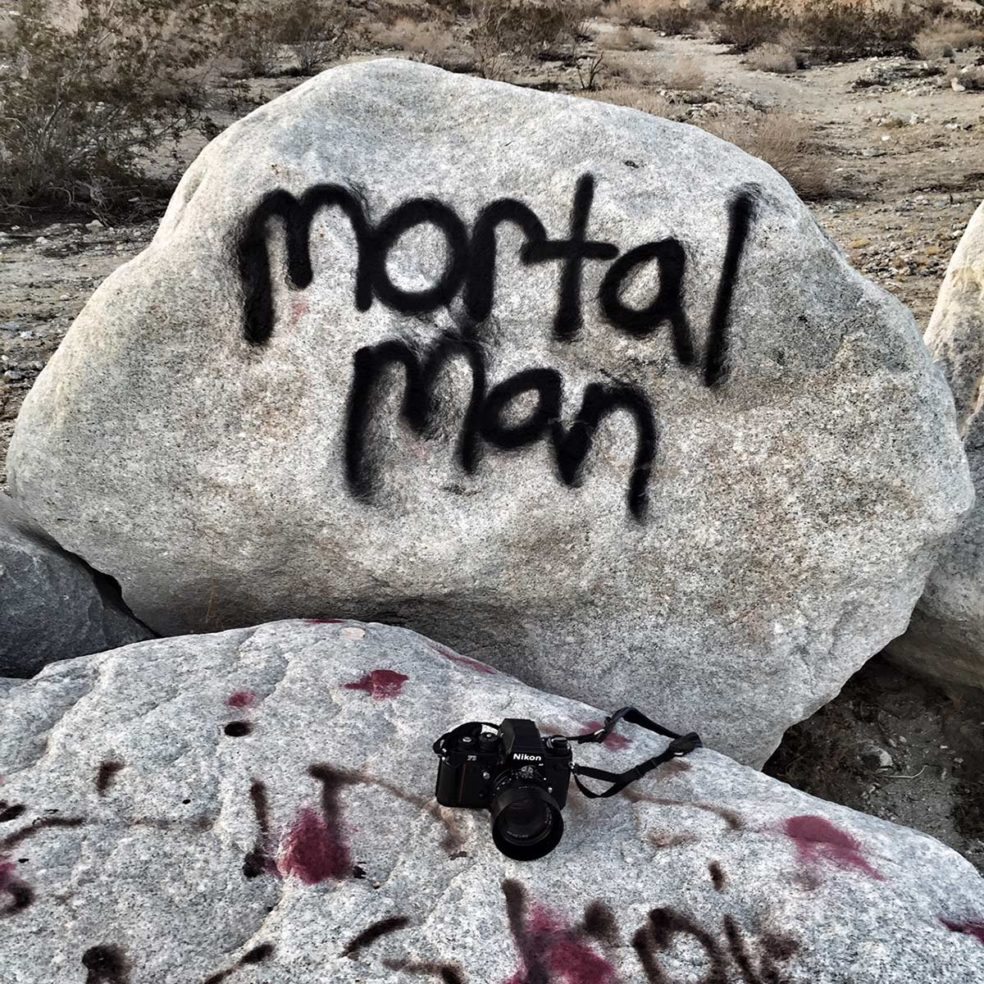 And then depression set in.

There have been brief moments during my “career” that I thought “Hey, I think I’m a decent photographer,” or moments when I thought “I think I just made something good.” But then I went to last night’s two-hour PSPF projection, which was split between Stephen Wilkes and Dan Winters, and I was, once again, reminded that in most ways I’ve never even gotten off the ground as a photographer.(This is a reality but is entirely on me.)

Both Wilkes and Winters have decades long careers, and when I say decades long I mean rapidly approaching the 30-40 year timeline. Just think about that. Just think about what that means in terms of knowledge. Not just the technical needs, or technology shifts, but also the knowledge required to get work, promote, understand the client, understand trends and the perpetual need to prove oneself decade after decade. I see the work that these people have made, and the work they are making today, and I am so blown away it forces me to look in the mirror with a level of honesty that is sobering and occasionally akin to being punched in the neck.

These men have things in common, but it’s what sets them apart that’s critical. They have visual fingerprints, uniqueness born from study, practice, patience and obsession that young photographers may or may not comprehend. And to do this for thirty years is remarkable. Photography, illustration, motion, writing, etc. They do all these things and they do them at the highest level. Their history brings trust, which is something that can’t be overstressed, and their clients are often times long running relationships that are far beyond the standard shoot.(Evidenced by various editor/art buyer friends who attended the projection.)

As I left the projection, for a brief moment, I contemplated turning left instead of right. Instead of returning to the hotel I thought perhaps it would be prudent to climb into the mountains, spend the night in lotus while being devoured by insects and deranged desert people who might be living in those hills. Maybe, just maybe I would never return, or perhaps I would descend back into this world with a mental horn of fire, lighting the way into my future.