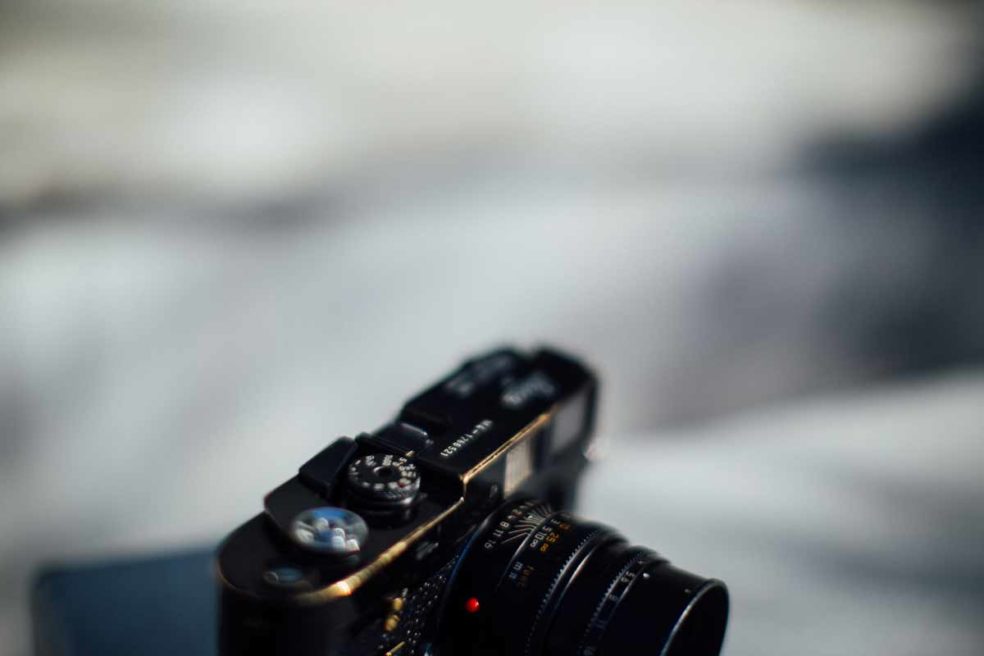 As you know I’ve been working on a new magazine series titled “ESSAY.” I’ve posted about it before, and I’m nearing the moment when I’ll release the first two issues. In an effort to continue this publishing series, and create imagery that will work for both Blurb and myself, I attempted to find a strategy for my upcoming work.

Not like I can say to Blurb “Hey, I’m going to Nicaragua for two weeks to create some new work.” They might actually let me, but that would be called me taking vacation. Not that I’m opposed to that, because I’ve done this very thing in the past. Many times actually. Peru x2, Panama, Guatemala, Uruguay, Cambodia, Sicily, etc., etc. I wanted to come up with an idea that I could do in the United States. Then I narrowed to New Mexico. Then I realized, sadly, I’m in California a lot more than New Mexico. Then I remembered I don’t like working in California. Then I got depressed.

And then something funny happened. Out of the blue I remembered an image I made at a party in Laguna Beach around 1997. A random party amongst random people, but I had my Leica with me that day, as I ALWAYS did at that time in my life. A simple image but a good one. After remembering that image I suddenly began to remember a lot of similar images I made during that time in my life, many of which were made in California….In essence they were random. I was shooting for no other reason than the pure love of photography. Even though I was working on projects at the time, meaning long-term projects, I was still carrying my camera every single day, every single place I went, and was making a steady, slow, trickle of random images. I never looked at these images through commercial eyes. Never thought, “Oh hey, maybe I should try to sell these.” There was no pace involved. No rush to get them out or have them seen. The image below has never been seen and it’s at least 15 years old.

Sometimes the better you get the more restrictions you put on yourself. “Oh, I’m a professional so I should be only making work that sells,” or “Who is going to buy all these images I’m making?” I can say now with absolute certainty I’ve wasted a tremendous amount of my adult, photo-making life by thinking these less than productive thoughts. At least placing far too much importance on them. Now, you might be saying “Hey, if you wanna be a pro you better shoot images people want.” Well, yes and no. That thought can be your best friend or your worst enemy. Ever seen what clients want? It can be a startling discovery. Often times they don’t know what good photography is and they most certainly don’t always want it.(In my experience most of the best work being done is via the personal project.)

I pulled 135 images from California projects. Some of these images are part of much larger projects, some containing upwards of 50 additional keepers. This was an awesome discovery for me because it made me realize, ONCE AGAIN, how simple things really are if I keep my baggage out of the way. Carry a camera. See something good. Press button. Move on.(This is obvious to most people, but after 20+ years of full time photography things can get complicated for no good reason.I know a lot of pros who found ways to NOT carry cameras, and some actually look down on random image-making.)

So my strategy is about specific locations. Day trips. Leica and 50mm. This was the setup I used for so many years, and the ONE intelligent thing I’ve done in the past 25 years is NOT sell my M4 and 50mm. Yes, I’ll use other cameras, but the core of this project idea is to use this combo. I’m pulling my inspiration for this from several photographers I know and one I don’t know.(NM, RG,ET) With the storm of the industry lighting up the night sky, these people have just done their simple things for their entire career, regardless of what the trendies were doing. I have much admiration for that and for them.

I’m going to take you with me on these little excursions. Here, through my IG channel to some degree, and also through ESSAY. I’m guessing I’ll begin sometime in the next ten years………………

Stay tuned. Sample pic from yet another party I can barely remember.(I was still youngish and stupidish.)