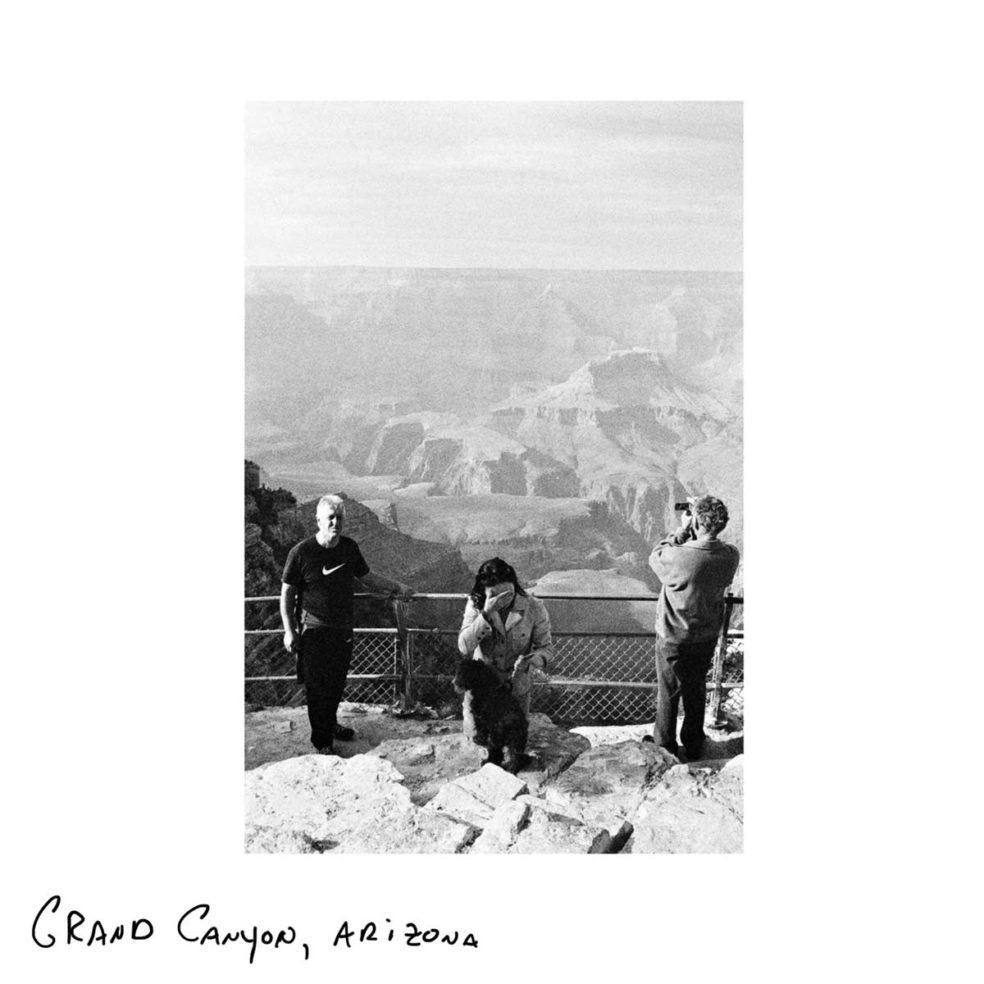 Back by popular demand, Notes on Photography. A blog post about an actual image. I’m not entirely sure but I think this means I’m trending. We are looking at the Grand Canyon, a really, really, really big hole in Arizona. You’ve seen pictures I’m sure. This is the South Rim to be precise, in one of the numerous viewing areas humans gather to say “Damn, that’s a big hole, let me just get a bit closer…..aaaaaaaaaahhhhhh.” I’m joking but only a little because someone fell during my trip to the rim. And then a second person fell going after the first. Ya, it was bad, but I don’t want to dwell on that. I want to dwell on my obvious genius as a photographer. A lensman you might say. Gifted, touched or “blessed” in modern, IG nomenclature. I joke but let’s have a look at what worked. 1. Wait for it…foreground, midground and background. Peeps this is my game with anything under 50mm. Stack it up like pancakes. Layering builds depth, which we get here with rock in the foreground, humans in middle and layered Earth bringing up the rear.
2. Gesture. Her hand over her face makes the entire picture for me. Oh, and to answer the follow up question..I shot TWO frames total. The other is a horizontal and her arm is out and she is pointing at something. Her gesture is a moment. A REAL MOMENT. Not a posed moment. Not a perfected moment. Not a crafted image. Just real.
3. The white Nike swoosh on the black t-shirt in a strangely powerful contrast of natural beauty, one of the most significant, important places on Earth, but not outside the bounds of commercialism.
4. Film grain. This was made with Tmax 3200, my favorite black and white film of all time. Digital doesn’t give you this, nor can anyone simulate it that well. For those of you about to write me about a preset…save it. I’ve seen hundreds and some look pretty good but they don’t look like this.
5. Detail. This shot with blown sky never makes the edit pile. Nor would it if it required me to make two exposures, or conversions to sandwich together to hold detail. This frame has detail in the sky and in the blackest of black areas. Again, film does this very well.
6. History. This place is under threat, and in my lifetime will, chances are, see dramatic change. So, it’s nice to have this, and the rest of the take, in the archive. 1. Light is a bit hot. Nothing I could do about it, but another 30 minutes later would have been better. I was base jumping naked thirty minutes later, otherwise…..
2. Her dog is lost. The fact there is a dog in front of the woman in the foreground is great, but the dog gets somewhat lost.
3. That foreground of white rock is a bit hot for my taste. I could and should have burned it down.
4. The sky does have detail, and there are clouds, which is great, but man would it have been better with lightning, late afternoon storm, spaceship, killer meteor or gaggle of translucent unicorns rumbling over the horizon. A guy can dream.

Now, is this a world beater image? No. Not really. But it fits nicely in a twenty picture package from this place. As we speak, one of the images I made during this trip is being mounted in a business office at a size of at least ten feet wide. It’s a sea of warm grain, natural beauty and history. Shoot it, edit it, save it and then find uses for it.