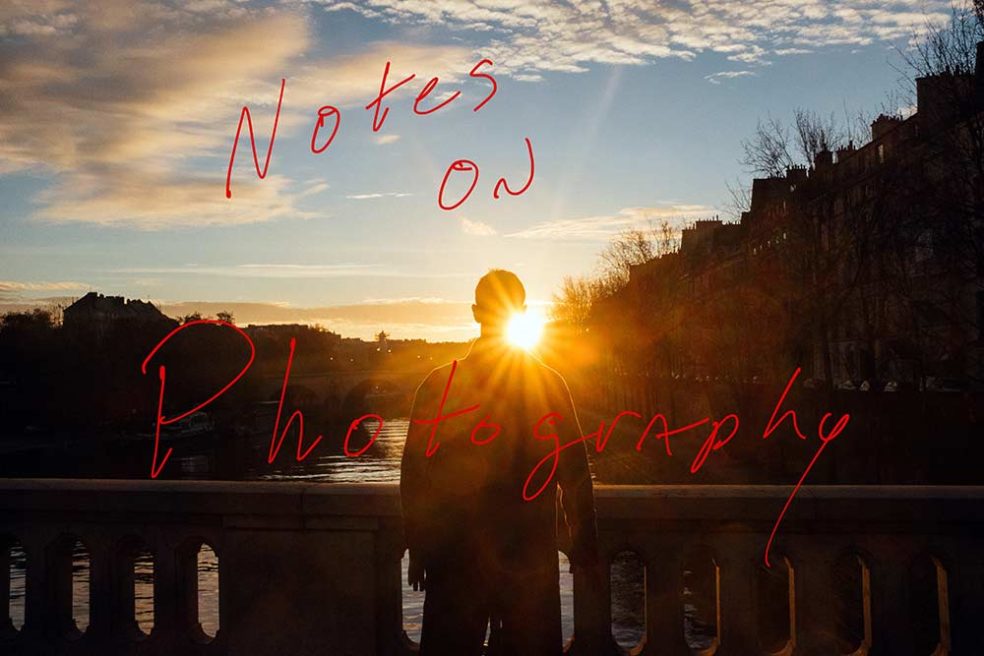 Ahhhh, Paris. The City of Light. And rightly so. I love, love, love this place. I could live in Paris. I would have to change my life a bit, but man would it be worth it. But I’m spoiled. Were I to live in Paris I would only do so if I could live with a view of the river, which I could never afford, so it will never happen. And I don’t speak French. And I don’t eat bread or cheese. And I like football with helmets. Damnit. This image was made in 2015 right after the taxi driver dropped me off in the center of Paris. I had just flown in from Los Angeles and was preparing for several days of Blurb events. The sun was rising, it was too early to check in to my flat, so I walked to the river to take in the glorious morning. This man stopped to do the same thing and I was able to make this image. Fuji X100. 1. What I like: Paris is the City of Light, and this image is proof enough. That rich, yellow light is SO beautiful. I also love the lens flare I get by shooting directly into the sun. I also like the sunburst as it explodes around the figure. Lastly, the converging lines of the buildings and landscapes help drive the viewer to the center of the image and the area of critical focus.

2. What I don’t like: The figure is dead center in the middle of the frame. I try to avoid doing this, but it was a grab shot, so I didn’t have time to recompose and shoot again. There is also a lack of shadow detail in the area on the left. I could have spent more time in post brining out this detail, but I’m also working with a huge range of exposure here. From direct sun to deep shade, so it’s difficult to hold detail in both.