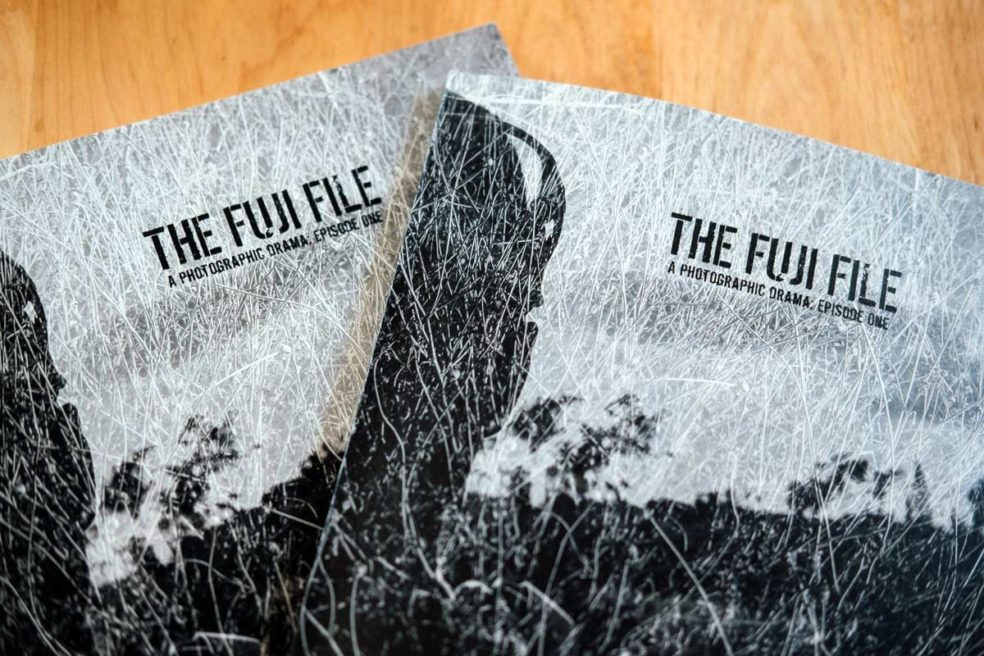 Let me just start by saying this. I LOVE Blurb’s Premium Magazine product. I think it just might be the sleeper of all sleepers, but anytime Blurb comes out with something new I always make a test. Suprise, surprise. Blurb Economy Magazine Paper, enter stage right. A few things that surprised me right up front. The magazine is almost the exact same thickness as my Premium version as you can see by the lead image and the image above. I was expecting a flimsy, thin and see-through version of my beloved “The Fuji File,” but what I was got was very different. So, impressed on that front. Two, the color is dead on. I mean dead on. The black and white is as neutral as I could want. Yet another nice surprise.

The imagery, as expected, isn’t quite as saturated as the Economy version. There is also the occasional banding issue, which seems to be a common thing with any and all economy papers/printers. On some spreads it was an issue while on others it was no issue at all. Premium Magazine at top with Economy below.

What this test tells me is very clear. I need to design for the paper. As I mentioned before, I am a Premium Magazine user because most of what I’m publishing is image-heavy content. However, a few years ago I published a small magazine titled “Whistleblower” about the surveillance society. I purposely created this magazine using economy paper. I wanted the feel of something made quickly and perhaps secretly. I also DESIGNED the images to play into the weaknesses of the paper, which when designed for suddenly weren’t weaknesses any longer. I turned all my images high-key, no tonal range, which actually enhanced the paper’s bleedthrough. Personally, I loved it. I never really released this magazine, nor did I try to sell it, but I did have a few people TRY to buy it and not one said anything about the paper. They just picked it up, flipped it and asked “Hey, is this for sale?” . I would try this new economy paper the same way I treated the old version, but I have to say, this new paper is a nicer paper, for sure. The last thing I’ll leave you with, the Economy version of my magazine is about half the price of the Premium. Would I turn the entire print run over to Economy? Nope. Premium looks TOO good and the price is still totally worth it, but I WILL be working Economy magazine into my lineup. I use every other paper we make, so why wouldn’t I use this one?

You can read my post, look at my images, but the real publishers out there know you have to do your own test. If you have never used magazine format, and you are a straight photographer, I would still suggest you go Premium, but if you are like me and you like to tinker, or perhaps you lust after all things Zine, then Economy is an option to explore.

The overall takeaway here, we all have options. Not sure what could be better. Regardless of what you are attempting to publish, chances are, there is a paper out there with your name on it. Good luck, hit print.