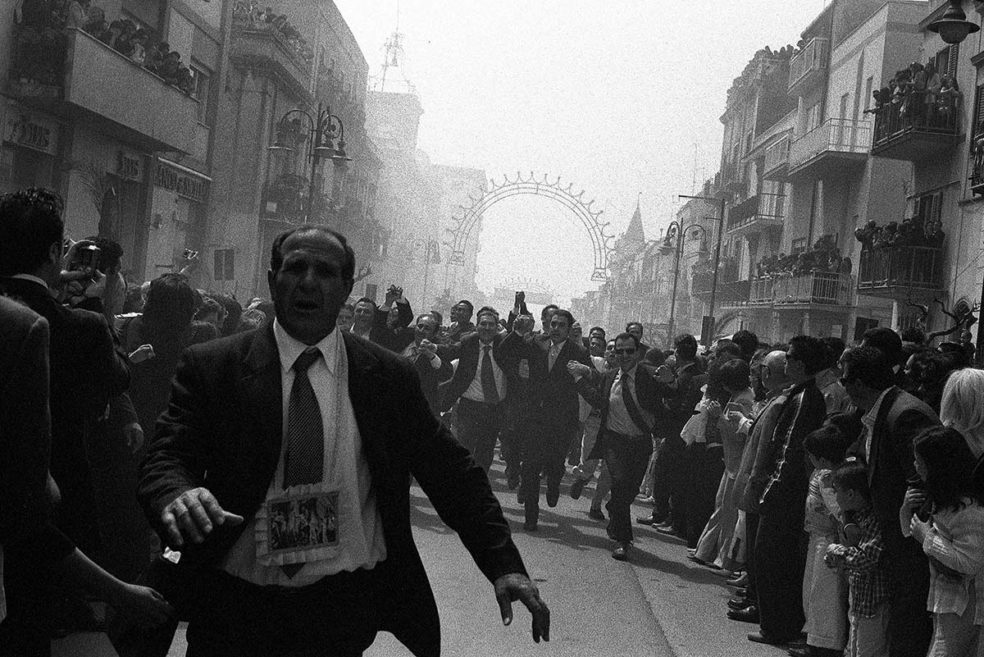 The most I ever made from a single day of photography was $20,000. Three years ago I turned down a $40,000 job because I was too sick (Lyme) to complete the mission. Ten years before, I held my line and lost a job that would have paid me over $150,000 with a production fee alone of over $50,000. I’ve done plenty of jobs in the $5000 range, and loads more in the $500 to $2500 range. Some of these fees might seem like a lot, especially if you came up in the modern age, but for my generation this was standard. And in high-end advertising circles, automotive and fashion there were fees that went WELL beyond these. Think seven figures.

But in my mind, none of this matters. Why? Because the truth is I’ve lost money on all the best work I’ve ever done. These paid jobs were just that, paid jobs. Nothing wrong with these, especially because this was how I made my living, but all the best work I’ve ever done was self-generated and ended up costing me money. In some cases thousands of dollars. Maybe more.

Let’s talk one specific body of work. Sicily. I made four trips to Sicily over a five-year period, staying an average of two and a half weeks per trips. So, that’s four plane tickets, four rental cars, four hotels, sixty days of food, visas, film, processing and don’t forget all the lost work from being away. I “traveled” this project to portfolio reviews and festivals so throw in more hotels, more travel, more plane tickets, more hotels, etc. Throw in the time to edit, sequence, scan, make prints, etc. and you can see the hole I dug myself. This project was published three times editorially, had a gallery representing the prints, ended up in book form-and sold copies with a $25 markup per book which is unheard of-and I STILL lost thousands of dollars. This could have easily cost me over $20,000, maybe more.

But so what? The only work that matters to me is the work that’s truly mine. It’s not to say I didn’t give my all when shooting the paying gigs, I certainly did, but I wasn’t making MY images I was making images that belonged and still belong to someone else. I knew the Sicily work would cost me money, but I also knew I would walk away with something that would last forever, something that would stand the test of time, something that showed my skill level and understanding of photography and something that only had my fingerprints on it. Nobody else in the world had or has what I have.

My current project is much the same. My current project is one of my all-time favorite experiences with a camera. I’ve made four trips so far. The story is domestic, so I can drive, and I camp so the cost is a lot less. Plus, I’m shooting digital so no film and processing. I’m not missing assignments while away, so no lost revenue, but I’m still losing money. I figure I’m at least $1000 in the hole and by the time I’m done it will be a lot more. What’s my goal? Simple. One copy of a really cool book. No shows, no publications, no marketing, no social media. Just a really solid body of images, a solid piece of copy and a design that will challenge me to do something I’ve never done before. And most importantly, an incredible experience.

Is there a magazine on Earth that will run these stories the way they need to be run? No. Not even close. There is NO client in the world that will do these pictures justice. That’s just the way it is now. But who cares? I know what I have. I know what I will walk away with. So for me, it’s totally worth it.

The reason I bring this up is the idea of “working for free,” and what that means. My point is that there are very good reasons to work for free, and other situations where working for free might be the worst thing you can do. This is a personal decision, but one that stokes plenty of fire in the industry. I see A LOT of people waiting around to get paid peanuts when they could go make something great on their own.

Perhaps this speaks to the need to be known. Or the ego overtaking the reality of life as a creative. I recently reached out to a long-time friend who is a very successful photographer. We spoke about this very subject. “Who do people think they are?” he asked. “Demanding pay when perhaps they don’t even have the skill set yet.” “When I started in the journalism world nobody would hire me, so I went out and covered news on my own, for free. I built a portfolio that was good enough to get me noticed which led to a twenty-five-year journalism career.” When I decided to try my hand at editorial nobody would hire me, even after twenty-five years of practice, so I went out and shot myself an editorial portfolio, for free, which led to me building a career in the magazine world allowing me to leave newspapers. I did the same damn thing when I left editorial and transitioned to portrait/wedding. I had to do it on my own first before anyone would take a chance on me.”

I also realize this same philosophy applies to my writing. I haven’t been commissioned to write something since 1988. Everything I’ve had published since then, outside of blog posts for Blurb, have been published after I wrote it on my own. One magazine editor, after publishing then syndicating a piece I wrote, asked me if I had ever written anything like this before. “I have over a hundred volumes of this work in my garage that nobody has ever seen,” I answered.

Frankly, I think a lot of us would be better off NOT working as professional creatives. So many people race into the creative fields demanding to be paid and demanding to be treated like professionals without ever having put in the time to actually learn what it is they are doing. In turn, this can skew the actual work they produce. Suddenly, THEY become the story and not those in the photographs. Documentary photography, when done well, is a thankless job. It shouldn’t be about YOU it should always be about THEM.