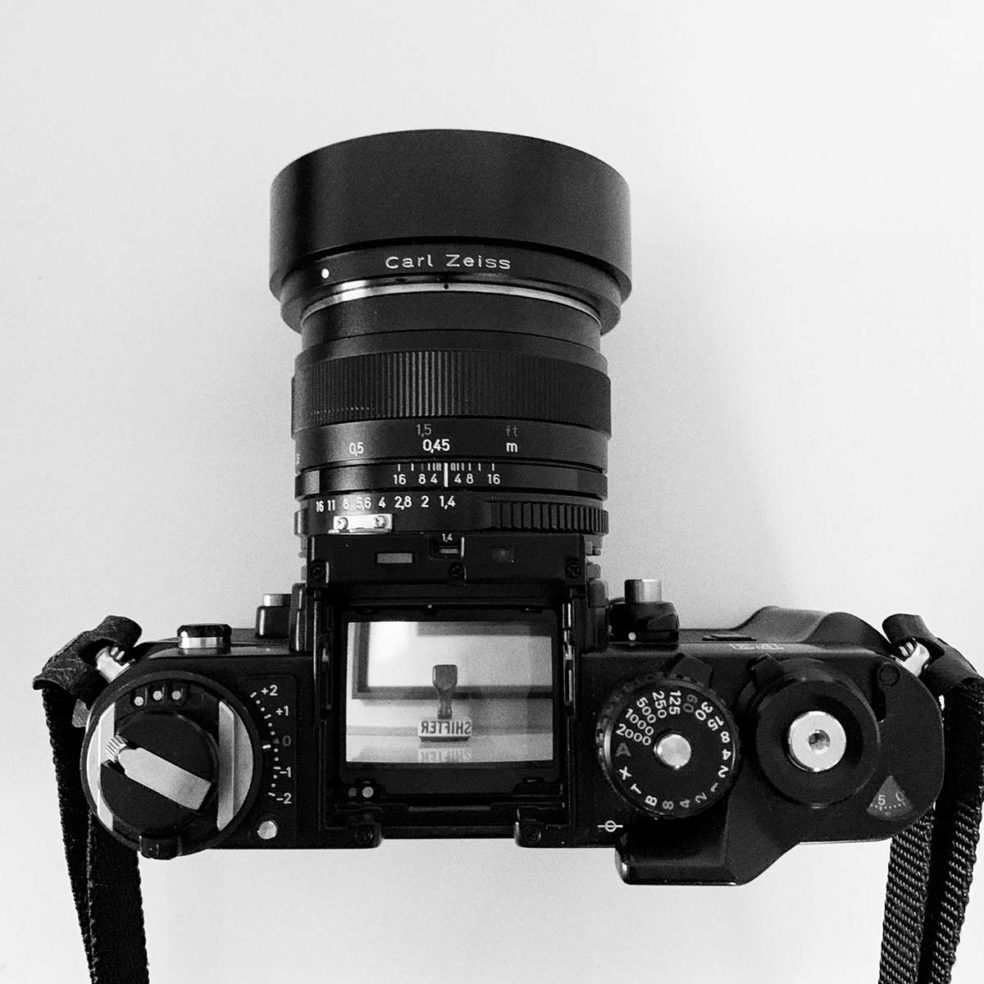 I just judged a contest for “Photographer of the Year.” I won’t go into all the details of where, for whom, etc. Just know I was asked to judge and judge I did. I take this very seriously. Being a reformed photographer I know how image-making takes over like an incurable disease and, in certain cases, never let’s go.

Judging is never easy. Someone wins and someone loses. I’ve been in both positions going back to my first semester at community college where I accidentally discovered photography. I did a photo essay on a young woman who was learning to walk for the first time after suffering from cerebral palsy her entire life. Somebody at the school, unbeknownst to me, entered me in a contest. I won. I don’t think it was first place. More like third if I remember correctly, but I do remember how it felt. Odd. I was astounded someone might like what I was doing.

Over the years I went to win other things and miss out on others that really hurt when I got the “Dear Photographer,” letter. I missed out on a fellowship to the Middle East that would have allowed me to work as a press photographer in half a dozen countries. This contest also taught me something else. That sometimes not all is right with the world when the decisions are made. I found out from a judge who called me and said: “If you don’t get his award just know it had nothing to do with your work which was the best work we looked at.” “What do you know that I don’t?” I asked him. “This was already awarded to someone else long before we opened it up for submissions.” Yep, that one hurt.

I was also a finalist for a book award. A few months later I heard some strange rumblings through the grapevine that not all had been on the up and up with the judging panel. There was a conflict of interest. A major one. The winner had an inside track, or at least that was the rumor. Personally, I thought the person who won actually deserved it. I thought the project was solid.

Back in the day, there were a grand total of four contests that mattered. Worldwide. You might think today when every second email is another contest, that the number of important things to enter would have gone up. Not true. There are still about four that matter, but when I say this I’m talking about general, global, photography contests. There are specific photo-related groups who do fantastic contests, like Lensculture. I actually entered one of their contests last year to see what it would be like, and as a test to see if I could recommend this to strangers. I was impressed with the entire process, even after I screwed up my entry.

You also have all the industry awards that combine things like art direction, design, illustration, advertising, etc. There are MANY legit organizations that have strategic contests, and they tend to more regulated and more seriously considered than many of those popping up in the photography world. Especially those with an entry fee.

If you are planning on entering a contest ask yourself at least five questions. Can I afford the fee? Who are the judges? What do I actually win? What specific feedback will I receive and from who? How long has the contest been running and what has happened to the past winners?