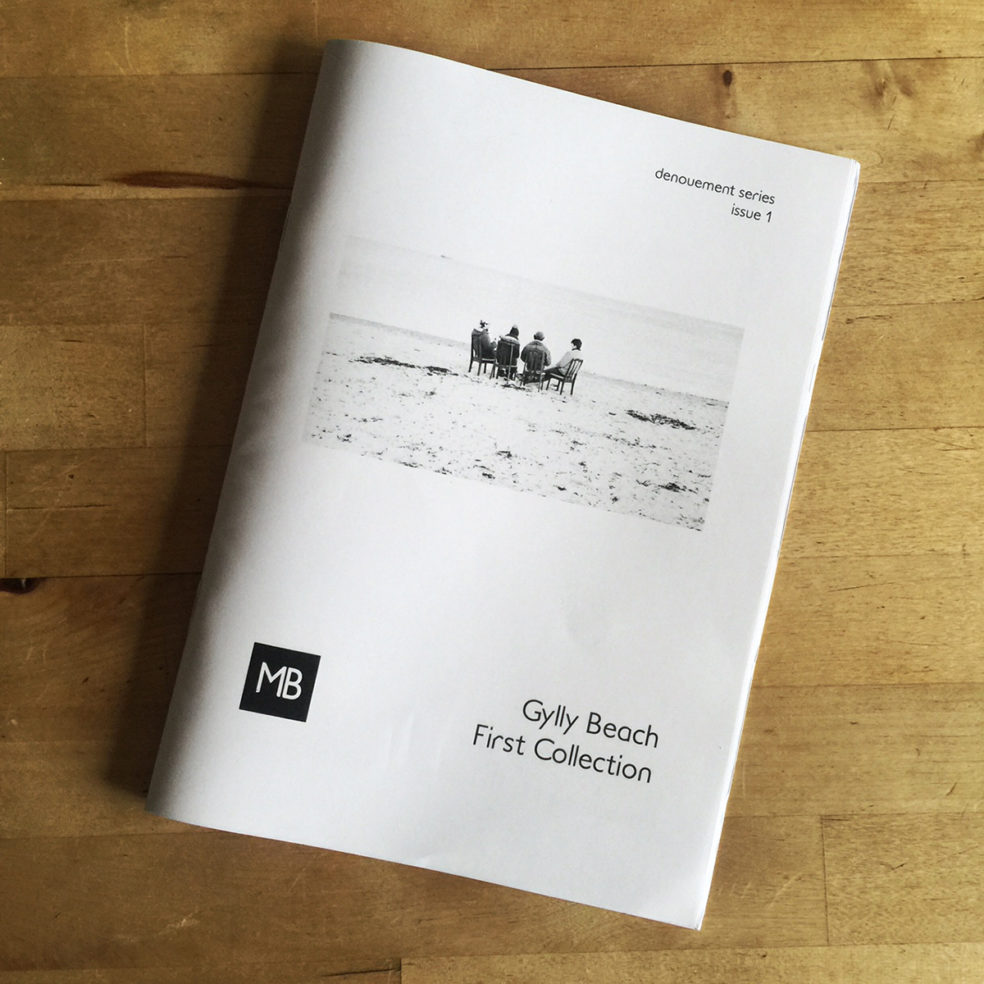 I’m guessing that many of you know who I’m talking about when I mention Mick Buston. Long time friend of Smogranch/Shifter and getting to be long time friend in real life although I THINK we have only met once in the flesh. Mick is a UK based photographer and he and I share a few things in common. The photography thang. Ya, there’s that. And the illness thing. He’s actually got me beat on this front, and I’m bringing this up because it’s a very important point. 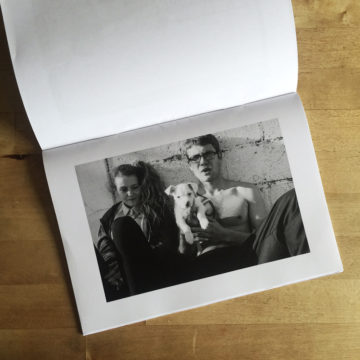 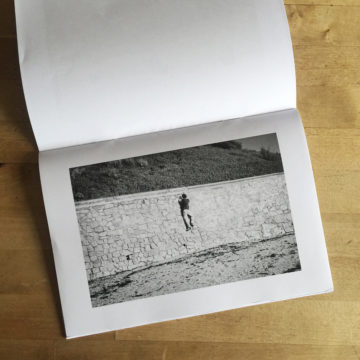 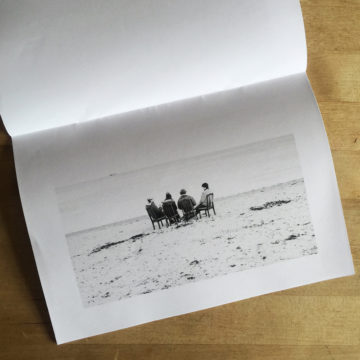 Mick has every, legitimate reason in the world NOT to do something like this. I won’t deep dive on the details but he’s on a complex and difficult mend. I understand how daunting it can be to muster up the energy to breath let alone create a book of photography. Initially this publication was slated for a Magcloud release, but the shipping just wouldn’t work(Legitimate issue depending on where you are, so I get it.) Or maybe it was Blurb? I can’t remember. Regardless, he found away around the situation, by printing locally I’m guessing, and pressed on.

Mick went to print. A clean Zine if you will. Simple, to the point. Digestible. And the first of a series. What I like about Zines is their “lack of formality,” combined with collectability. Oh, did I mention their affordability? Mick goes with a single image per spread. Horizontals on a vertical page, something I didn’t think about until writing this sentence. This technique hangs up SO many people who think they HAVE to run vertical pics on portrait pages. This just in….you don’t. This first Zine feels like Mick feeling out the new story. He bounces from tight humans to strange, cold landscapes back to mid-range humans. The black and white plays to the starkness.