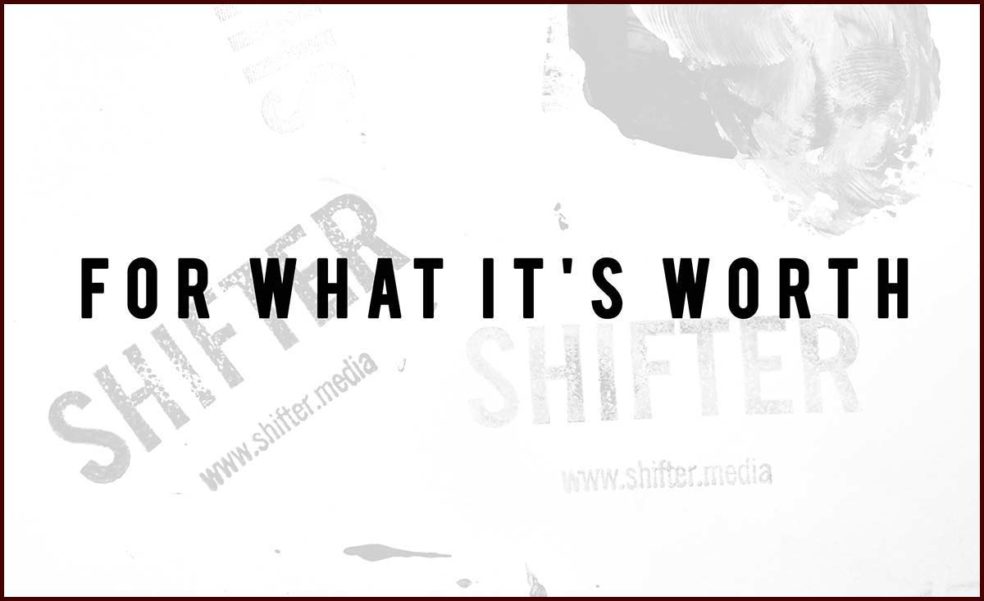 We’ve got a loaded lineup this week people. First up, another lie about newsletters. A bit more about my Patrick Swayze obsession. Then we hit up the pros of cons of the Julian Assange situation, a recap of my recent nightmare involving tigers, a description of my time at a Catchlight portfolio reviews and your thoughts on online photo education. Finally, I hit on National Geographic photographer Joel Sartore and his Photo Ark Project, Apple apologists and a quick question about . It’s a long one. Here’s hoping your flight is delayed.