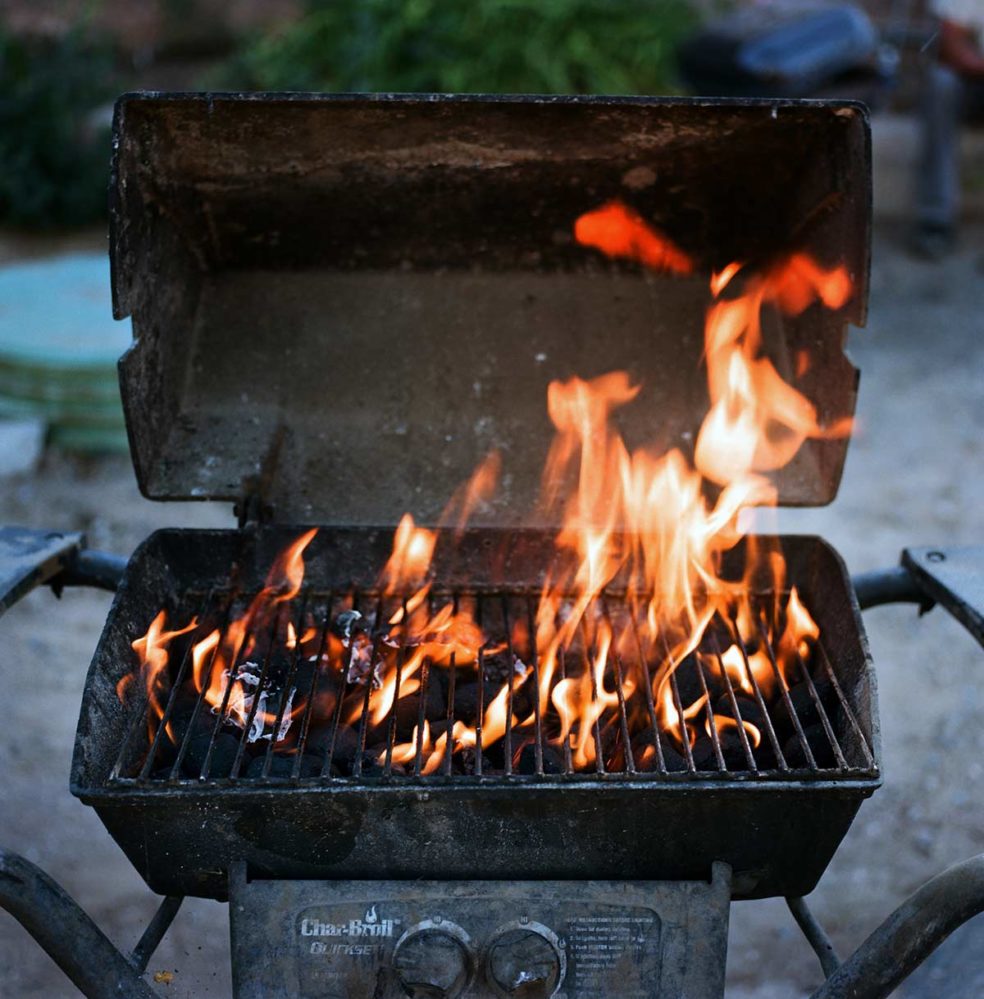 I now live in a so-called “Flyover State.” This is incredibly insulting to anyone who lives in a place like this. I now live in a “Blue State,” something that is also incredibly insulting to anyone with half a brain. The coastal snobs of New York, Washington DC, San Francisco and Los Angeles, through ego and ignorance, have convinced themselves that they are the ones leading the country, that they are the ones most representative of The United States. They aren’t. And they never have been.

The average American is a “Middle American.” To generalize in the opposite direction, they look different, dress different, act different and look at the coastal lifestyle as hedonistic, comically expensive, crime-ridden and something totally detached from reality. They are less culturally diverse than you might imagine, they are conservative in nature, prone to conspiratorial or superstitious ideas and they consume massive amounts of energy. They are defiant in their “right” to drive something huge and inefficient. They, generally speaking, are also fiercely proud of being American, although the definition of what that means changes with the political wind. (As we have seen with the flood of racist, sexist candidates and legislation coming from Middle America.)

Middle Americans think you coastal dwellers are crazy, and not in a good way. They see your massive houses and expensive cars, your incredible mortgages, traffic, pollution, and tech-world dependency and they know they are having the last laugh. The 2016 election was proof, and by the looks of it, the 2020 election is going to be further proof.

But this is what I like about all this, and this is why I’m writing this under the “Creative” tab. A tiny part of me loves what is happening here in America.(Not the Nationalistic drumbeat and racism!) How could this possibly be? Granted, it’s a stretch, and we might not live through what is coming but what I find intriguing is that we have now been FULLY exposed. We are NOT the country we claim to be. We haven’t been in decades but we are so good at pretending. Is this still a great country? Sure. But is it the country we claim it to be? No, and we are getting further and further away from the post-WWII America, which is the flavor of America we most like to imagine we are.

This morning our top elected official lashed out with yet another racist blast, something he, and his family and his cabinet and his friends are prone to do. There is no longer ANY reason to try and hide the fact he’s racist. We are nearly four years into this behavior and one thing is perfectly clear, much of America is not only okay with the racism they are also one hundred percent behind the president. Oops, that sure doesn’t jive with the “We are the best country in the world,” ideology but what I’m learning is that many of us have come to live in a world where we fabricate the narrative we want to believe and we just start to convince ourselves our fabricated narrative is the truth.

I’ve said this from day one, we deserve what is happening to us. (As a collective, the minorities being bombarded by racist fervor don’t deserve it.) We really do. But, here is the creative part. The story is right here, for all of us. What is happening right now is unprecedented in American history. As photographers, our job is to document. This will become harder and harder as the powers that be continue to attempt to criminalize all sorts of behavior, including photographic. So the time is now. No matter where you live, what color your state is or your talent level, the subject matter is out there waiting.

The goal is to record. Just that simple. No need to share, overshare, post immediately or try to make daily statements. What we are doing now is gathering evidence for history. The short term is gone, blown and no longer really matters much. It’s the long-form story we are after now. The simmering sauce that is bubbling with data that at some point in time will be used as a cautionary tale.

So get out there and witness. Get out there and start to compile. Start local, stay local. Observe, catalog and archive. At some point, someone is going to come searching for what went so powerful wrong at this point in our history. Our job is to make sure the evidence exists.

What am I doing on a personal level? I’m doing two things. I’ve geolocated two locations in the state that are of critical importance and two locations that represent the unbridled corruption that is now commonplace in our government. Once these places pass the tipping point they will never return. I will document them NOW so a record exists of what was there and a record exists of what our politicians claimed was there or not there. And the consequences of their putting personal, financial gain over the greater good of the country. (As of a week ago, two New Mexico lakes are now closed due to toxic algae.) The second thing I will do is put these stories in print.

There is no hope for our current leadership but we can never allow history, or the families of the current regime, to forget what is happening. Good luck out there.