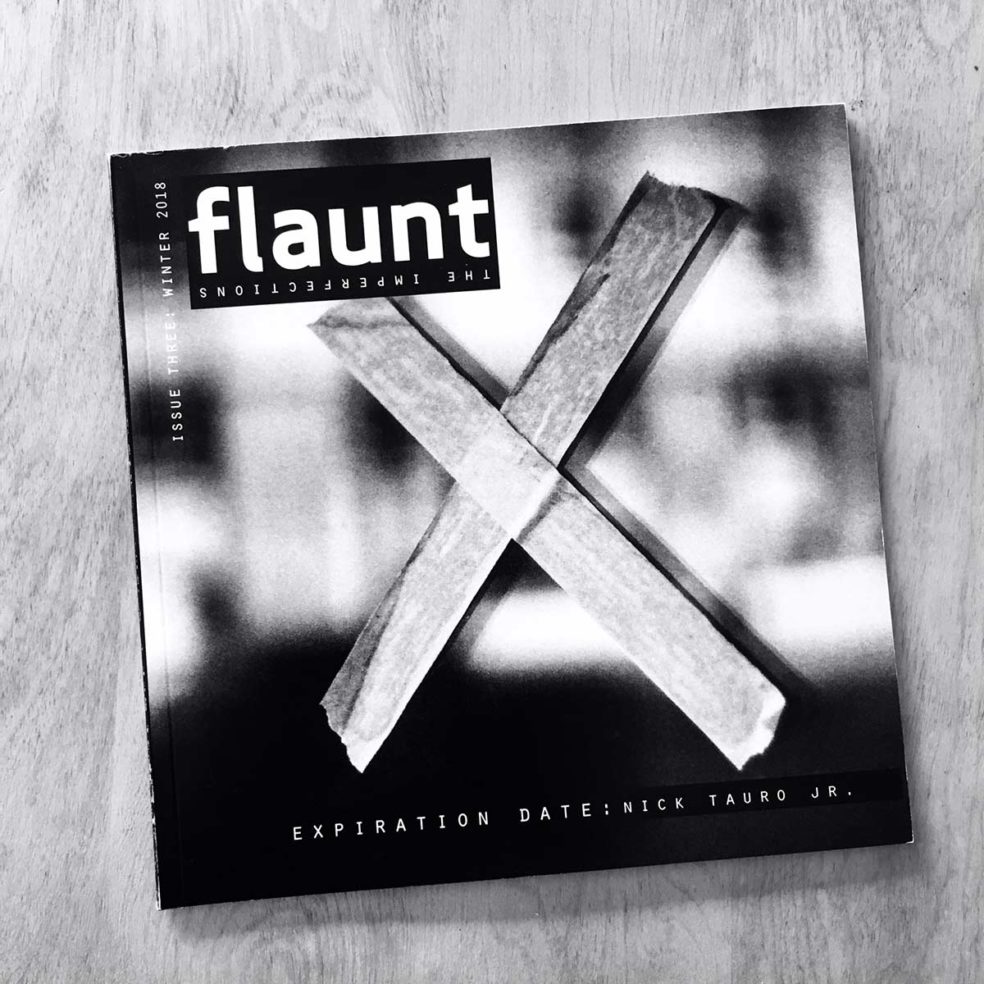 Once again Nick Tauro Jr. is running up the score on the rest of us. He is. No way around it. Shoot, edit, sequence, print, sell. This time with the Flaunt, Winter 2018 You could call this a book, or a magazine, but either way it’s evidence this boy is agitated, motivated and dedicated. Nice going Nick. 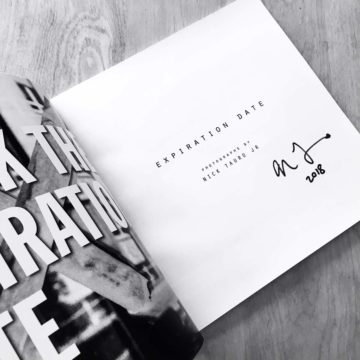 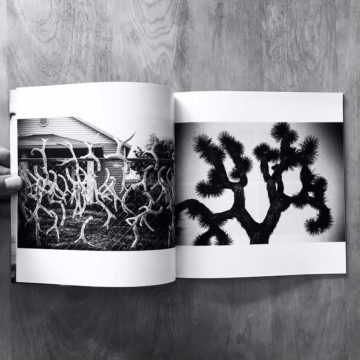 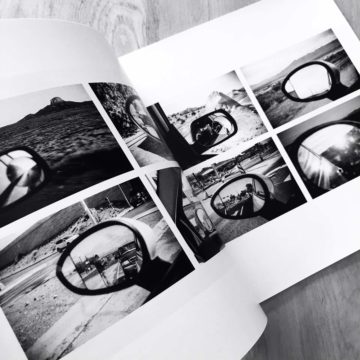 1. He is consistent. Finds projects. Finishes projects. Prints. Sells. MOVES ON.
2. He’s pretty darn prolific.
3. He edits and sequences well. Check out the spread of the horns on the left and cactus on the right.
4. He makes sense of those damn rearview mirror images we all shoot. He proves when you do enough of them they work as a spread.
5. I LOVE his sales setup with Big Cartel. WHY THE F%$# DON’T MORE PHOTOGRAPHERS DO THIS? So many people are so cowed by the industry, their ego, history and tradition. And then they end up paying a publisher 20k to do their book. This is so crazy to me, but yet it happens all the time. It’s not like Nick wouldn’t do a book with a publisher. In fact I’m pretty damn sure he would if the deal was right, but IN THE MEANTIME he is consistently producing books of his own work.
6. Object and price point are in line. Is he getting rich? No. Is he sustaining himself on books? No. (Reality check: VERY few people in the entire world are able to do this, so give yourself a break and don’t put that burden on yourself. It rarely ends well.)
7. He committed to black and white. F what the industry says. Shoot what you want.

Okay Tauro, at some point we will collaborate if you will have me. Great job, again.