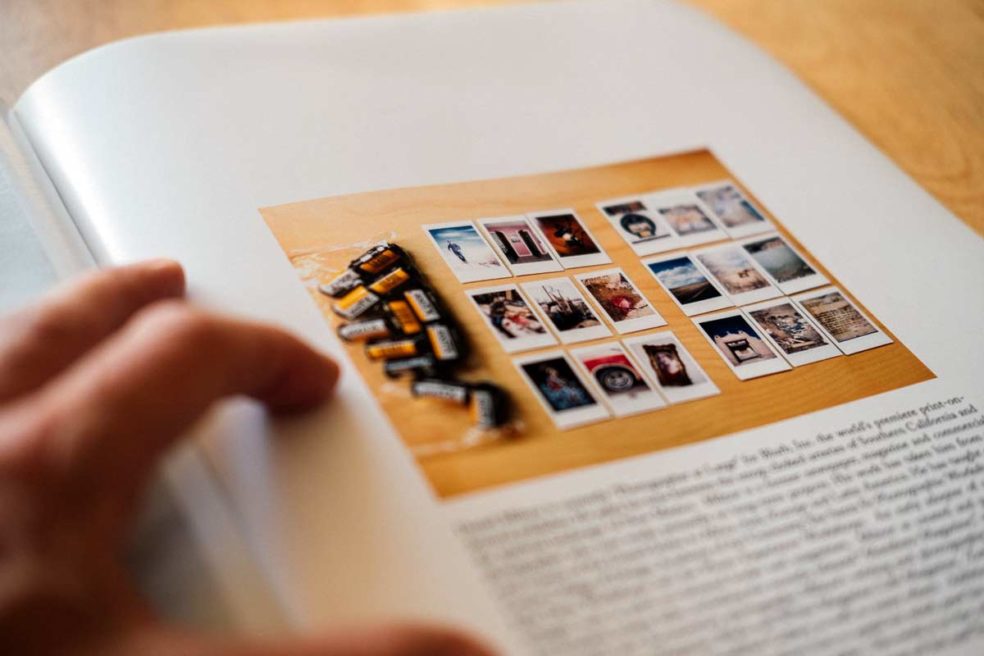 I know, I’ve written this post before. But damned if don’t think this is important and I know the bulk of you slackers haven’t taken advantage. I’m going to check the Blurb numbers and if I don’t see a massive uptick in sales I’m going to be pissed. Consider yourself warned.

You know I love New Mexico. YEARS ago, when we first landed in The Land of Enchantment, I began a long-term project titled “Una Pura Verdad.”(A Simple Truth) This story had no particular beginning, no particular end and frankly it didn’t really have a theme other than “NEW MEXICO.” It was damn difficult explaining what I was doing to the random Border Patrol agent or local. “You’re doing what?” “For who?” “Ahhhhh, get out of here.”

But, like any delusional hack, I kept with it. The work began to build but I knew I had nothing, nada, zilch. I had photographs mind you, but I didn’t have anything remotely like what I envisioned I would if I kept working for another ten years. I had art world friends who said “Hey, you should show that work,” or “Hey, you really have something there,” but I ew I didn’t.

The pull of international travel began to fade. The pull of New Mexico began to build. Stay longer. Return more often. Forget about traveling elsewhere I told myself. Just embed in the life and locations around you.

Were it not for the fact I LOVE my job, and get to experience places and people and books from all over the world I have a feeling I would have lost myself in New Mexico. And hear me people, I will eventually.

My dream? To disappear. Tune in, turn on and drop out. Sure, I’ll still rear my head when I have something to say but otherwise I will be gone. Lost in work that nobody will see or hear until the grand opus is ready for the unveiling, if ever. I have a very specific goal. The details I have yet to work out, but for those of you already living in New Mexico, I’m coming. Sooner rather than later. There will be blood(photographs.) I’ve already been there part-time for twelve years so this is no big surprise or anything shocking.

For those of you who have never had a field guide of your own I can’t tell you how wonderful and strategic this tool really is. People respond. Undeniably. They will recognize, understand and appreciate. Not always but mostly. Many of us got into photography with the goal of being a magazine photographer. Well, that goal is no longer that shiny ,based on the realities of the editorial world, but the possibility of magazine is still here only better because now we can make our own and show the work the way it was originally intended to be seen.