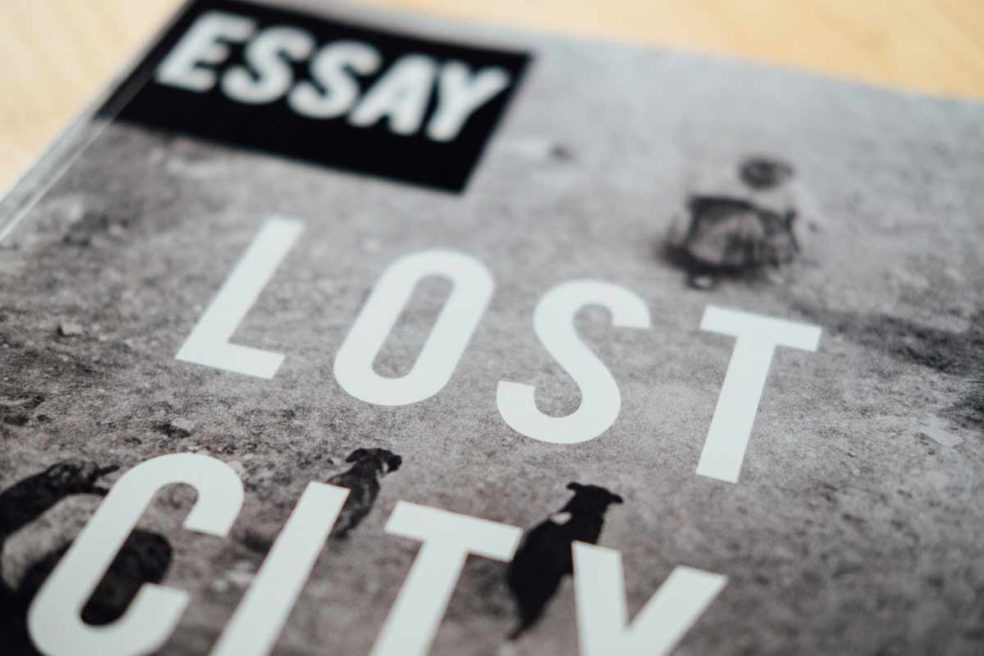 It’s alive. Issue Four. Really sorry it took this long. A lot going on in my life. You would think this magazine would be a priority but it’s far from it, at least at the moment. Having said that, it sure has been fun, and has already paid serious dividends in my life including a job offer based on having this series as well as an offer to work on a project with someone who could put me in places I would never be on my own. If you don’t do your own series you are missing out. I like this issue but I also have fond memories of making these images. Back in the day I used to teach. At least once or twice a year. Several times I taught in South America, which is where I made the images for this issue. Peru to be exact. What a place. Several countries in one. Coast, cities, Andes and Amazon. You could throw in a few more if you really wanted to. 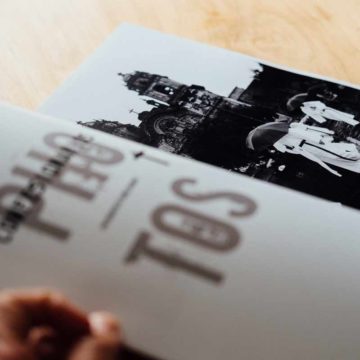 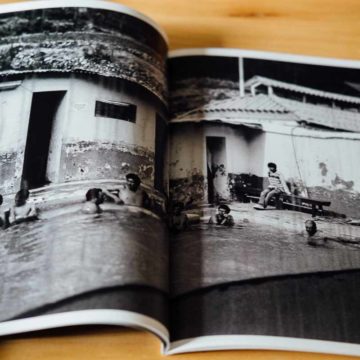 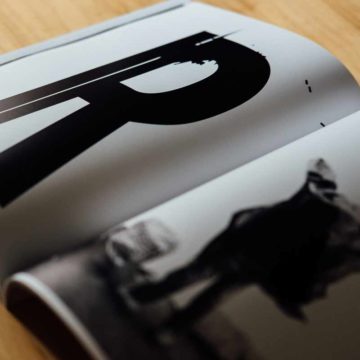 Teaching isn’t fully working, at least not when it comes to making your own photographs. As a teacher you have a list of duties, and personal photography falls way down the list, so it’s not a great way to build your work if the best interest of the student is at heart, so I took what I could, when I could, but just had fun with it all and loved watching students learn. Luckily, Peru is a goldmine for photographs. One of those places you could spend a lifetime and never crack. I think back to William Albert Allard and his essays on Peru in the National Geographic from the 1980’s and 1990’s. That work now would look boring to most people. No filters, no insane anything. Just good color, good light, moments and someone who knew how to tell a real story. I must have looked at his essays five hundred times.

Teaching in Peru wasn’t all that long ago, but man does it feel like another lifetime. I didn’t have Lyme. My vision was still good. The phone and computer hadn’t completely taken over my life, and I was truly driven to make images. Oh, and nobody was on social media during the trips, at least not that I can remember. I can’t imagine teaching now and having people doing social. It would kill it for me. But who knows. I think I’m at the point now where I need to TAKE workshops, not teach them. Something to look forward to, maybe. Heck, I’d be happy to just explore Peru now, and the rest of S. America. Pictures, no pictures, doesn’t matter. Just want to go and see.