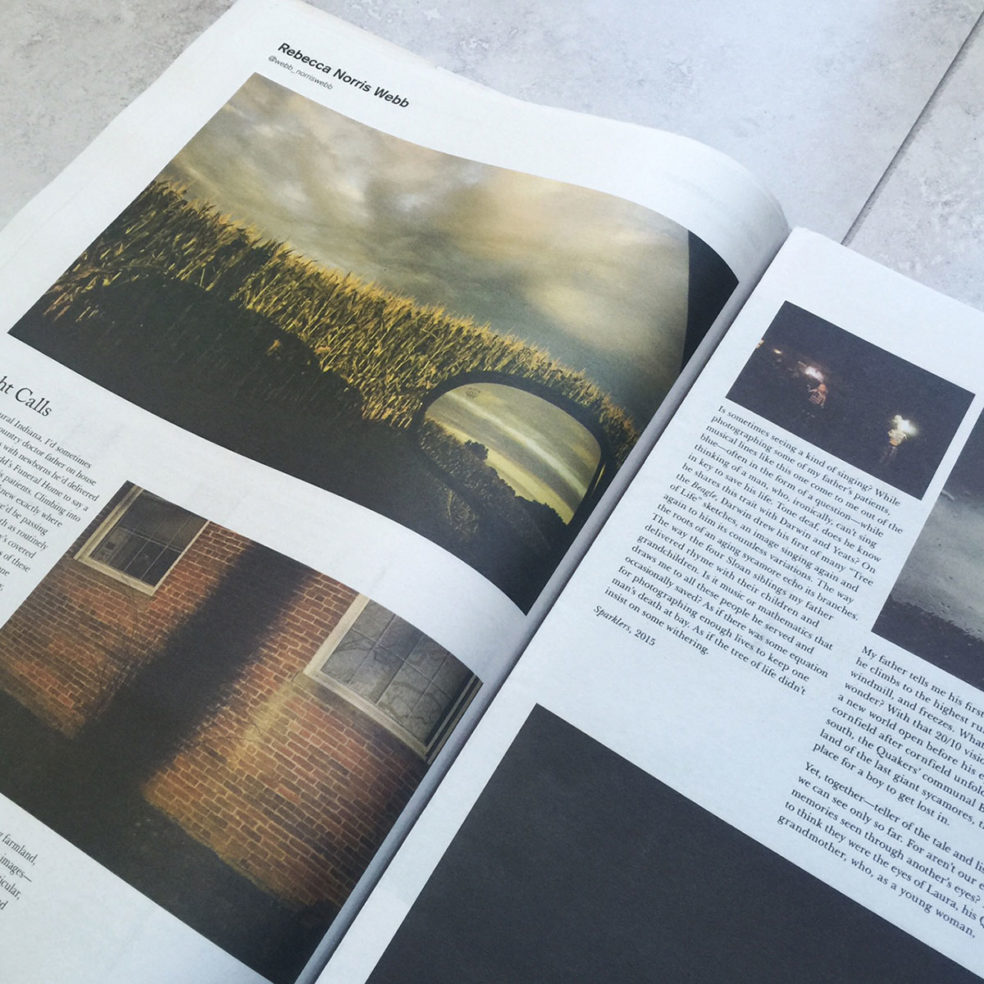 The guy known for deleting his social media is posting about a publication dedicated to Instagram. But hear me out. One of my rubs with IG has always been how people consume the images. Typically it’s firehose style as opposed to a slow, deep-soak trickle. In fact, over the past few years I’ve gone out of my way to study people who are looking at IG, waiting in ambush for when they look up, often times with glazed eyes and tapioca-like brain. I’ll ask “Hey, were you just on IG?” If the answer is “Yes,” I’ll respond with a follow up question. “What was the single best image you viewed?” I’ve never had a response. Mostly what I get is confusion, a quick grasp of the phone as the person tries to find something they liked because they simply can’t remember anything specific.(I was also on IG when it first arrived and noticed this deficiency in myself as well.)

It is for this reason I’ve always been suspicious of the almighty “like.” The “like” is a dangerous game for both photographer and client, ushering in the idea of the “scaleable” image maker. Your following equals their following. The vast majority of the time I don’t see this reality play out, but the ideal is powerful and legions of creatives have all boarded the boat with no return ticket. The problem for this exact moment’s IG stars is the same problem of the schoolyard bully. Someone tougher always comes along. 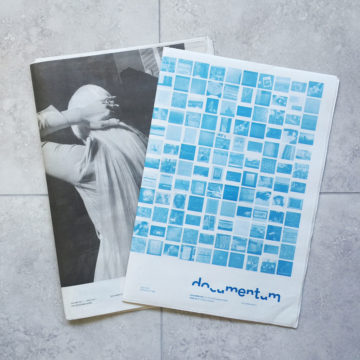 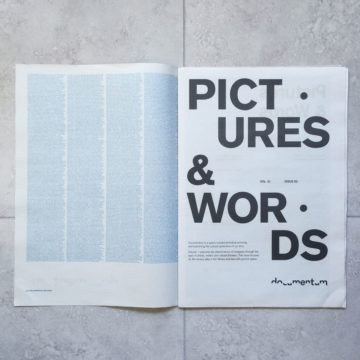 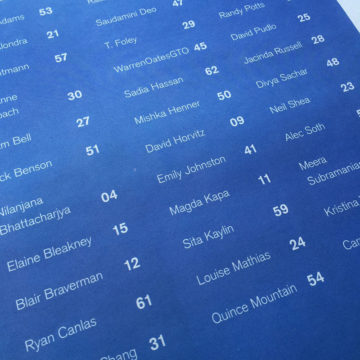 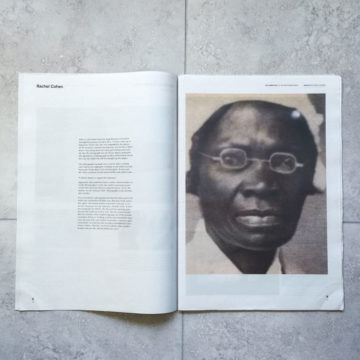 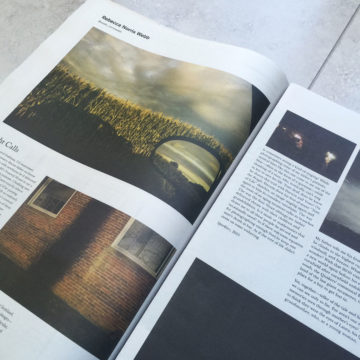 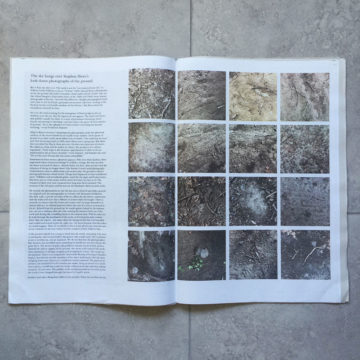 This brings me to something very important. Curation.

A week or so ago I landed back on Instagram. I wrote a post about why this happened, which you can read here if you are interested. Shortly after my feed went live I was contacted by Justin Simenson in the ABQ. “Dan, you ever hear of Documentum?” he asked. I hadn’t, but Justin connected me with the organization and shortly after their first two issues landed on my door.(Thank you Sabrina!). And when I say “landed” I mean it. They are huge. Not in page count but in scale, trim size, cubic inches, displacement or any other description you want to give them. More importantly, they are beautiful.

I literally don’t have anything high enough to stand on to fully illustrate the printed real estate, and these images don’t do the publications justice. 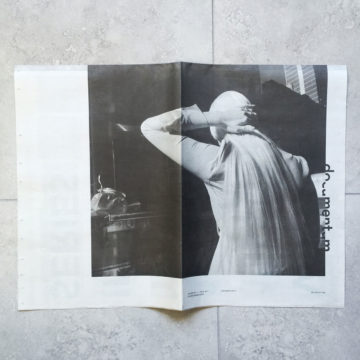 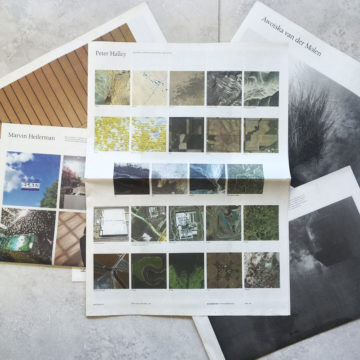 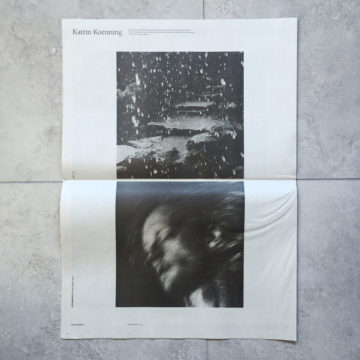 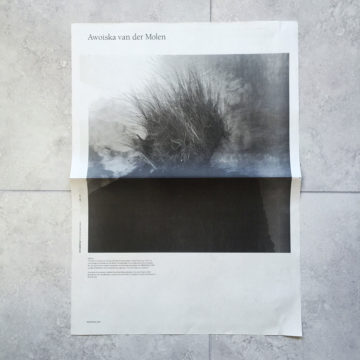 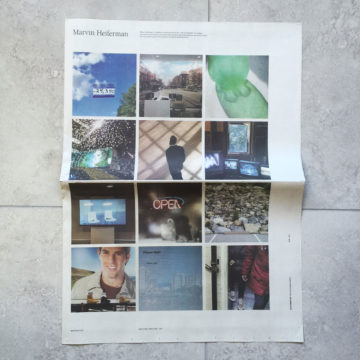 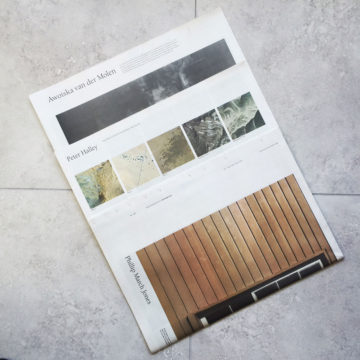 There are several things I love about what these folks have done. First, they made sense of the madness by curating, editing and sequencing. This might sound simple to anyone who spends their time editing their own work, but imagine taking every single frame you have ever made, multiplying it by some obnoxious number and then multiplying it again and again. Now you are beginning to understand the SCALE of IG. The world has never seen anything like this in terms of quantity of imagery. To attempt to make sense of it all is a job left for creatively crazy people. Thank God they exist. Curation is the key to the entire idea. Now, I know what you might be thinking. “Curation excludes people.” Yes, it does. In fact, it excludes most of us. As a photographer, you will spend the vast majority of your time on Earth on the outside looking in. Being excluded is reality. But guess what? From time to time you get in. INCLUDED. So when something like Documentum lands on your door, or an editor’s door, and you are included….well, it’s got meaning, and longevity. Being included means you MIGHT get something we all crave more than anything else. Undivided attention for our work.(Their contributor list is both known and unknown which is nice to see.)

I also like the fact they went to print. For those of you who don’t know, print is still king, or queen, or however you want to wrap your head around this reality. Digital is grand, special, different, vast and dynamic, but going to print separates the pretenders from the contenders. Going to print scares the shit out of a lot of people. I know this as fact because I talk to people about this almost everyday. Print forces you to apply critical thinking to your work. Printing forces you to make hard decisions, edits, and exclusions. If you are of the “I shot 1000 images and edited down to 500,” style of shooter you can’t print. Print people live in the “top ten” world or even the “My entire photographic life boils down to four images,” philosophy of living.

They chose to print on newsprint. Another grand decision in my mind. Now, if you are of the geek persuasion and want to know DMAX numbers then you can stop reading now. But, if you want publications that FEEL a certain way, and publications that make you the viewer FEEL as you are turning those pages then these babies are for you. The design and layout are like a puzzle, folding and unfolding into their own small sections, which in turn allowed me to make my own pairing, or clusters, of different offerings.

The last point I want to make is that Stephen Shore is involved. There are many others, but this caught my attention because Stephen Shore is someone I talk about during my lectures/workshops, etc. In fact, people are probably sick of me talking about Stephen Shore. I don’t know this man. Never met him. Never even seen him. But what he represents to me is the superstar who could be one thing but turned out to be something else. If you don’t know Stephen Shore just know he’s an important figure in the history of photography. He’s famous. He’s a big deal. He might have groupies for all I know. Anyone who achieves this level of fame has options. They can fall back on their past success and kind of ride things out. They can move to Vegas, buy a huge suite and begin to let themselves go, or they can continue to blaze new trails, take chances, experiment and fall back on what made them love photography in the first place. I talk about Stephen Shore because he continues to pioneer. He could EASILY draw a line in the sand and say “Photography MUST be done THIS ONE WAY.” But he doesn’t. He is always leaning forward, experimenting, tinkering and refusing to judge something before he gets his very own hands on it. This is rare people. It shouldn’t be but it is. He is also the same when it comes to publishing.

Okay I lied. One more point. These are publications but they are also art objects, more than just ink on paper. You have to see them to fully understand. They are brought to you by Fall Line Press. An edition of 1000, which is ANOTHER thing I love. Limited quantity. They are taking a reproducible medium in photography and turning it on its head. And they are taking a reproducible medium in printing and turning it on its head.When you combine the two you get something interesting.

Most of you know me, know my mixed opinion about things like social media and Instagram. But you also know I’m about thought, process, refinement, experimentation and print. These pubs include all these things. Well worth your time and effort. We are living in a time of the hyper-temporary. Adrift in a sea of new as we all search for meaning in a world that seems to have lost touch with just about everything. What we know now will be gone tomorrow, replaced by the shinier, thinner and more powerful. We can never lose touch with truth and meaning. Without these there is no point.