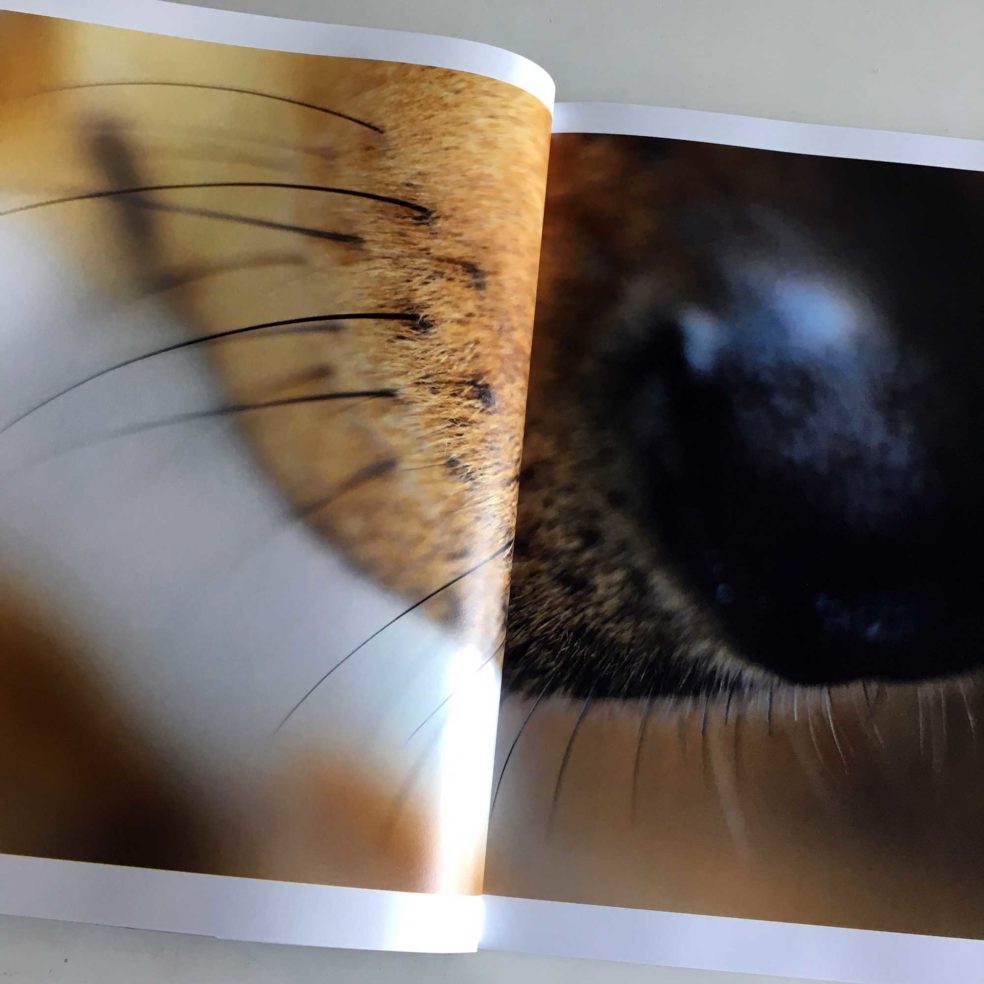 There are few things in life I enjoy more than busting Andrew Kaufman’s chops. I try to do this every single day. We talk most days, and the days we don’t we trade insults via every form of communication ever created. The random “Hey, your mom called and told me to tell you that you suck,” text is a good way to set the table. I try to send something like this either very early in the morning or very late at night.

I also have a range of nicknames for Andrew, vile things I blast out every single day. And we make fun of each other’s cities, houses, clothes, vehicles, politics, travels, ideas, past achievements, goals, challenges and we really revile each other’s photographs. I would never want it any other way.

Speaking of photographs, Andrew did something recently that I want to bring your attention to, but let me back up a bit. I’ve featured Andrew here before, but just know our paths are relatively similar in the sense we both went to photojournalism school, both shot editorial, commercial work, which he did much longer than me as I forked out into the portrait/wedding world on to the portrait only world and finally on to the portrait/stock world. Just know we both made pictures for many decades.

Andrew spent ten years battling on his project The Isthmus which chronicles Panama and the enormous operation that was the Panama Canal expansion. As you will see, this project ended in book form, as do many of the projects Andrew does. You need to realize if you have never attempted a project like this, just how insanely difficult it is. A project like this is all-encompassing. Time, resources, access and the actual photography will take everything you have to give. So finishing something like this, then encapsulating it in book form is no easy feat. (PS: Apparently there are plenty of Americans who don’t even know what Panama is. Proof. Go to the 4:10 mark of this clip and prepare to want to live in a cave.)

Based on what you see in the terrifying clip above you should also realize the market for a book on Panama isn’t great. It probably never has been, probably never will be, which makes it even more commendable that Andrew got it done. Imagine if photographers only photographed what was popular. Oh, wait, that’s Instagram. Sorry. Ya, it sucks beyond belief. Back to our story.

A few years ago Andrew got a dog. Curtis. I made fun of every single aspect of this experience. Your dog is rabid. Your dog has some terrible disease. Your dog will turn on you and bite you. People like the dog more than they like you. If Miami got hit by a CAT5 hurricane, something I send random messages about how awesome this would be, the only thing people would want to save is Curtis, not you. You get the idea. You might call this childish. I call it fun. Don’t hate the player hate the game.

But here is the thing. A magazine like this is insanely important. In some ways it’s the most important publication Andrew has ever done. Why? Several reasons. First, the audience for this book(magazine) is massive. Who doesn’t love dogs? Who has a dog that doesn’t seem to obsess over their dog? This book isn’t political, it doesn’t challenge people, it doesn’t make people realize how little they know about the world. Also, nobody told Andrew to do any of the installments. He went out, made images, edited, designed, created the magazine, hit print and paid for it. The essence of personal work, which we all know is incredibly important these days as vapider, soulless photographers enter the market bent on copying what they have already seen done.

Now, time for more chop busting. Were Andrew intelligent he would turn this into something more because the fact is these are beautiful photographs. He COULD partner with a dog expert, a dog writer, a dog whisperer and redo this entire body of work into a sellable, 6×9 Trade book sold via Ingram. He could even write as if Curtis was the author, and not do something cutesy. Do something real and it could have a real market. So you see, just because this is a seemingly “informal,” or “inconsequential” publication, I don’t see it that way at all. It’s the foundation of something more. Now, him wanting to do it is another matter. He lives in a backwater swamp. This is a lesson for all of us. Shoot what you want to shoot, in the way you want to shoot it. Stop chasing the market which is fickle and outright stupid at times. Make something great and the market will find you and if it doesn’t you might begin to realize you don’t need the market. Maybe you ARE the market.