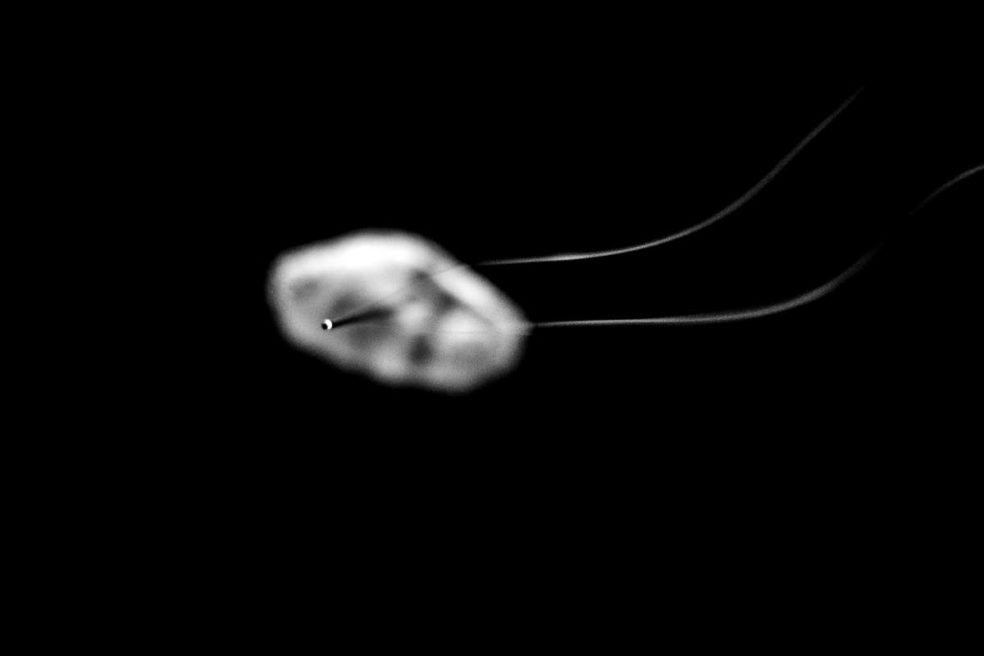 Had an interesting conversation with a colleague at Blurb. She is a full-time writer but has a passion for photography that rivals anyone working today. In fact, she thinks about photography in a far more complex and in depth way than most. She was describing the differences in the work she creates with her mobile phone compared to the work she has begun to create with her father’s old film system. This is not a film vs digital post, at all. I could give a s%$#. This is post about the difference between “content” and “photography.” We’ve been lead to believe, at least in part, that great photography is easy, happens often and is directly attainable by buying the latest generation of whatever camera system you are currently operating. The problem, this is total bullshit.

There are two modern phrases that make my blood boil because I knew that both would lead to the demise of the professional industry as we knew it. The first of these phrases I first heard in 1997. Wait for it….“content provider.” My initial thought was “What the f^%$ does that mean?” followed by “This is not good for photography.” The second phrase, which is still very much in play as well, is “scalable photographer,” which is the bloody dagger that ushered in the idea that your social following is far more important than your skill as a photographer. How is that working out for us photography industry? Yikes.

Brace yourself. My theory is about to land…three…two…one. “Content” is imagery that passes your eyes but never actually connects with your brain because it’s so expected, so normal, so crafted and so common. This is Instagram. “Content” is designed as the empty calorie of photography, providing you a quick hit of dopamine only to be immediately lost in the ether of your overstimulated brain. This is why I can watch someone using IG then approach them and ask what was the single best image they viewed during their latest fix only to have the number one response be “Oh-pregnant pause-I can’t remember.” That’s “content” people.

Now the good stuff. “Photography” is imagery that crosses your eyes and not only connects with your brain, but in fact BURNS itself into your mellon never to be forgotten no matter how hard you try. This work is RARE, incredibly difficult to produce and often takes serious amounts of time, access and the dreaded BUDGET. At the very least it takes understanding, trust and dedication, all things in short supply in the “build your phony following” world of “professional photography.” Have I EVER seen real photography on IG? Of course not. Even for those photogs using IG simply as a portfolio site. Why? Because in the real world nobody would include that number of images in their portfolio, and no matter how good you are, placing your work in the IG environment waters down your offering to such a degree you rapidly become just another grain of sand. Right before I stopped going on IG for the second and final time I began following two of my fav photographers. I did not like what I found. I realized, “I don’t want to know either of you on IG because it is impacting my opinion of your talent and motives.” Gone, done, over.

Just know this. You might make real photography a few times a year, if that. And even doing so you might not make a “life image,” which are those singular moments that define the most refined version of you. I think most photographers could boil down their entire photographic existence to a handful of images. There are exceptions to this but most of the exceptions are in their 60’s and 70’s and are not being replaced.

Sitting here thinking about this I’m reminded of two projects I’ve seen of late. The first is the dreaded #vanlife nonsense on IG, which I discovered shortly before decided to never engage with the platform again. You won’t find anymore more phony or more responsible for an orgy of commercialism. The second being a project about the Berlin Wall I viewed while attending The Society for Photographic Education event in Philadelphia, a project that simply blew my mind with meaning, depth, understanding and delivery. Personally, I’ve decided I have zero time in my life for people, projects, ideas or work that isn’t real. I’m cutting away fat each and everyday. And I feel far better for doing so. I have no right to tell you what to do, or what to think, but just know when it comes to photography…I know what photography is actually is.

Good luck out there.