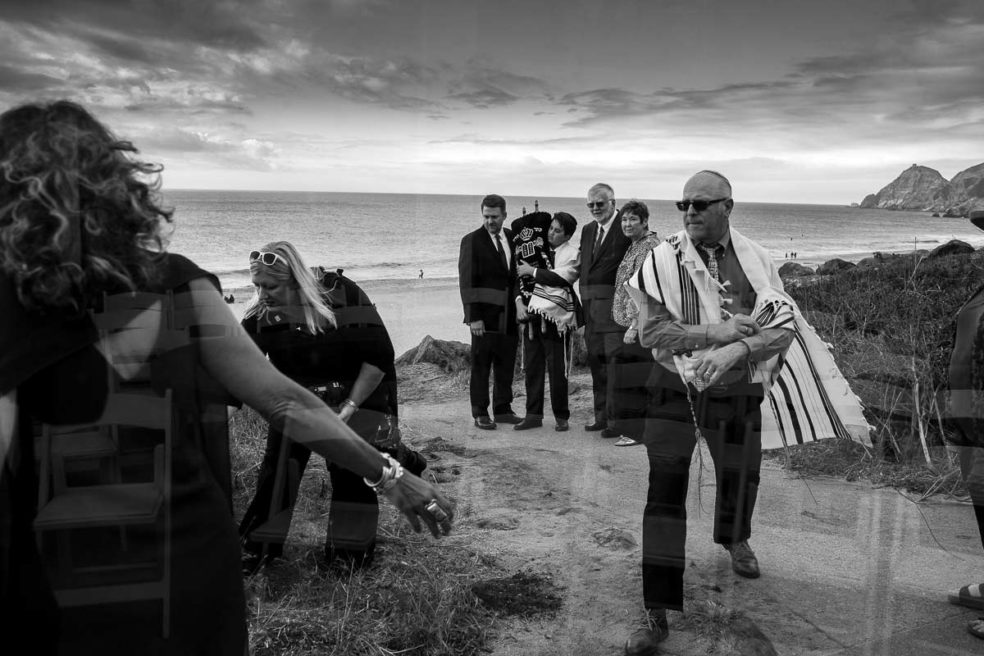 For most of my adult life, I was “the” guy when it came to events. I don’t mean I was better than everyone else, only that when it came time for an event, either professional or personal, I was the guy there to make the “real” photographs. This comes with a certain level of stress, responsibility, etc., but after you have done it a few dozen times you get in your zone and figure things out. You also know precisely what you are looking for. You build, block by block, frame by frame, the story you see unfolding. This nearly eliminates any chance you can actually experience the event because you have to be in a very different mental space to accomplish what you need to accomplish. It’s almost like you are running in a parallel line with the real world, the real people and the time/space paradigm.

In my entire adult life, I can remember attending ONE wedding where I was a simple guest. Every single other wedding I was there with an agenda. Same for most other events. I don’t even like shooting events, so I’m not entirely sure how this happened, but oh well. This weekend was bar mitzvah time. And what was my part? Uncle. That’s all. Just uncle. But you KNOW I can’t just be the uncle. So I brought my gear and thought I would make a few pics. What people don’t seem to understand is that photography is an actual skill. Think of it as you would tennis, knife fighting or building one of those wooden ships inside a glass bottle. Skill people, skill. Photography takes practice. If you aren’t in shape you are going to suffer, so I had no grand dream of “nailing” this event. And even better, there was an official photographer doing her thing, so all I had to do was snipe a few frames.(She did well by the way.)

But this was the first event I photographed with the Fuji system. I’ve had this system for several years now, so that tells you how infrequently I actually make pictures. I had my Atlas pack with me, which holds my entire photographic life these days, but I chose two bodies, two lenses and left the rest on the floor. I don’t often think about my gear, but within minutes I thought “I wish I would have had this gear back when I was doing this full time.” These cameras are so capable and SO light and small compared to what I used to use when I needed to go digital. Picking up my Canon stuff now, mostly the 5DIII or 5D IV, they feel like behemoth bricks. These are not bad cameras, not by any stretch, but man do they get heavy and clunky. The Fuji felt like I could shoot all day and never once think “I need to put these down.” (I haven’t used the Canon gear in almost two years.) There are moments when I don’t like the Fuji, certain lighting conditions, but the same is true for every camera I’ve ever used when it comes to mixed light and digital, or even harsh side light and digital. The skin goes sallow, the contrast becomes too much, etc.

I suck at photography now. I know some of you might try to defend me, and I appreciate that, but it’s very true. I also suck at golf, ice dancing and making jello because I NEVER do these things, which is almost the same for photography. It’s not like I don’t enjoy it, but I don’t expect to be good, nor do I expect tangible results when I “skim” most of the time. I do still see light, which is a good sign I think, especially if I ever need or want to “turn photography back on.”

Now I can sit and view these images, but more importantly, I can remember what I actually saw and heard. I can remember the faces, the expressions, the moments and the small things I might not ever get with the camera to my eye.