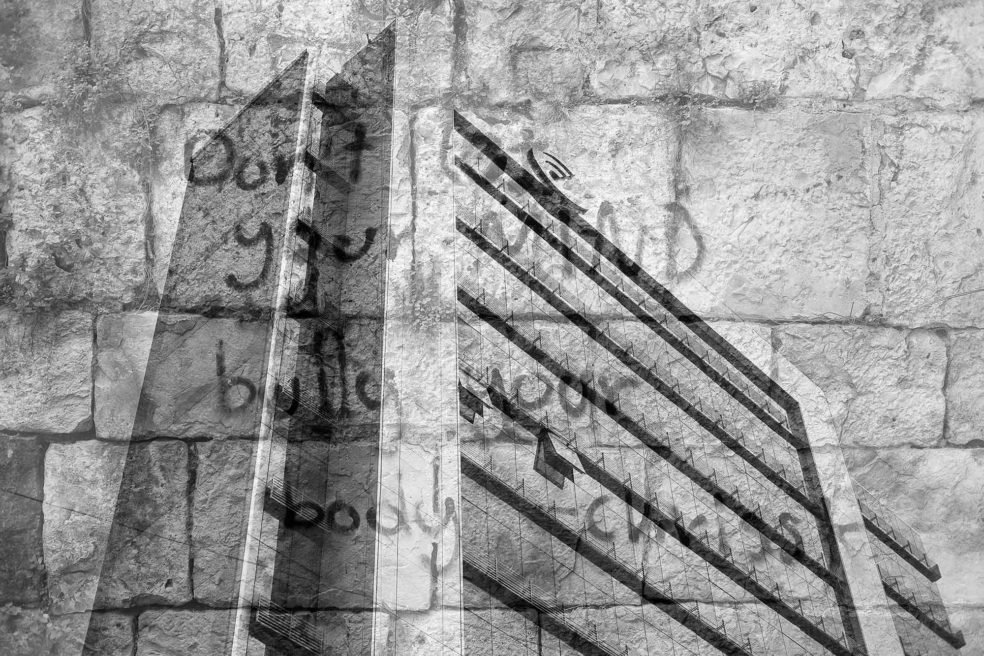 Serious, focused photography isn’t something I do much these days. Documentary photography, at least the way I do it, which would be considered “old school” by many, is far from easy and massively time-consuming. Ingredients that don’t jive well with modern life. Hence, there aren’t that many people doing it these days.

Twenty years ago documentary photography changed dramatically. With the arrival of limited budgets and far less field time, the documentary still world morphed from reality-based imagery to the crafted and the staged. Not entirely but in great part.

Environmental portraits became the flavor of the month, almost overnight, as photographers began to have their assignment times shortened. Even the major players in documentary publication saw sharp drops in allotted budget and assignment time. What was once a six-month assignment soon became ten weeks then eight weeks, then six weeks and things didn’t stop there. A good friend was a powerhouse shooter in this world, on staff for decades at one of the most sought after addresses, who told me his last assignment before he quit photography, was six countries in eighteen days. This is NOT how you make original work. Readership also fell dramatically but for some reason the powers that be never seemed to put this together. Can’t imagine what it is like today.

I’m not an environmental portrait photographer. I’ve done many but that is not what I do when left alone. What I do is watch and wait, for extended periods, looking for REAL moments in the light I know I need to work in. This is a skill and not something you turn on and off in real-time. You might wait for days and not get the gift you were looking for. You might have to work the same location again and again, and when everyone is looking for an instant reward this isn’t healthy for mind or body. But this is still how I prefer to work. If I haven’t worked in a while I am very sloppy and slow when I first try to restart the photographic fire. I SEE images I should be making but I’m just not in tune quite yet. This can be frustrating when you know you have limited time and opportunities.

Knowing this going in I had very low expectations for my work from Albania. I knew little about the country, knew I would be on the move the vast majority of the time and knew I had nowhere near enough time to wait it out. I also knew my photography was soft around the midsection, to be expected with little as little ring time as I’ve had of late. (Boxing reference people, it’s the sweet science after all.)

What did I have going for me and how did I manufacturer some luck? Good question and thank you so much for asking. Two things. First, I write, daily. Mostly garbage, but I write and I’m an observer. I listen. And I write what I hear. Writing for me is the high art, the transcendent medium that lives far above any other form of communication, outside of perhaps verbal. So I knew I could really focus and make sure I put pen to paper every single day. Writing and observing would make me FEEL like I was making progress which might not seem that important but it really is. When you feel like something is forming it provides visual direction, and sometimes that is all we need.

Second, I did research. Nothing investigative or specific to the locations I knew I would visit but very much in regard to the history of Albania while attempting to find THE key element I could play on. And with Albania, this was quite easy. The entire country was cut off from the outside world during a forty-year stretch of dictatorial rule. It was bad. If you tried to escape and were caught you were executed. If you made it out your family was punished or executed. Russia was the overlord for much of the time, but after difficulties, the Russians left and were replaced by the Chinese who in some ways made things even worse. In the mid-1990s the country finally opened up and since then they have been trying to find their way.

Albania has a ghost, as do all other countries, but I felt the ghost of communism and dictatorial rule were the elements I needed to incorporate. So, my solution was double exposures, something I’ve NEVER done in my thirty years of making pictures. Sure, I’d made the occasional double exposure while playing around, or the happy accident but never as the primary means of telling a story. I committed to this idea while still in the United States then took the travel time to further consider my technique. The idea was one image representing the past and the other the uncertain future. (Dramatic, I know.)

I immediately had to adapt. It became apparent the very first morning while walking the streets of Tirana my original idea of how I would capture the doubles needed to change. I try not to ever look at images in the field, ever. It’s a bad idea and an almost guarantee you aren’t connecting at the level you need to. So, I waited until I was back in my hotel room, made my download and began to study what worked and what didn’t.

My original idea was to double up the exact same image, almost like a blur, but the problem was it looked, well, like a blur. I don’t particularly like blur. There were images that worked but what I realized was I needed to incorporate two entirely different scenes in one double exposure. This created a new set of issues or requirements. The XT2 has a double exposure setting which works incredibly well. You fire the first frame and that frame freezes in the finder with a menu asking if you are happy with that image. If so you hit “Okay” and then recompose. Simple right? But what if you need to wait a half hour to find that second image? What is your battery life? What if your first exposure is a slam dunk but then you see another stand alone image that you have to have. You can’t have both. So, I learned on the fly and began to refine my technique.

Things like density, exposure, and movement began to work in ways I’d never dreamed. I know what you are thinking. “Dan, this is a gimmick.” You are correct. It is. But I looked at this as a gimmick that fit my philosophy about what I was doing. But I have to admit, a part of me thought “Really?” “This is what you are going to do?” So, I also made a commitment to try and capture TEN stand-alone images over the two-week timeframe, a lot to ask but a secondary self-assigned informal goal. What I didn’t expect was what happened when I began to see the images float across my laptop screen. I knew I was on the right path.

What else? I began to design my magazine while still in country. I downloaded, edited and designed every time I came to a stop. More than anything else this was entertaining and also a self-imposed test if you will. Are you good enough? Can you still do this? What is working? What isn’t? How are you going to handle the copy? What are you going to use for the front matter? How are you going to mix the doubles, the copy, and the ten stand-alone images?

And people this magazine(photo-book, trade-book) has NO life outside of my own personal coffee table if I had a coffee table. I have no intention of selling this publication or even showing this publication outside of using it here to explain to YOU how I did it, why I did it and how and why you should be doing your own. I will print the first test copy sometime this week. The test copy will be FAR from polished.

Something else I had to consider. I had no title for the project when I landed in Albania. But two days later I found it and knew it immediately when I saw it. “Deklasifikuar,” which means “Declassified.” I visited something called “The House of Leaves,” which was the primary surveillance hub for the regime. It’s a museum now. And the title and font were right there in front of me. It was a good moment, a reflection of things coming together, slowly.

I never once got up for a sunrise. Not once. Instead, my mornings would begin sometime between 5:30 AM and 6:30 AM. I would venture to get coffee and write. Writing takes a different mental space for me. My head has to be free of all other thoughts. I then start to visualize a singular moment, most often entirely obscure things like a finch landing on a chair at the hotel. And then it begins. The words just begin to flow. This is classic stream of consciousness writing, NOT journalism. My story will have ONE short piece of journalism and the rest will be personal reflection. After all, I’m not teaching you the history of Albania. I’m trying to convey feeling.

Our group would saddle up and off we would go. Sometimes this meant long rides in the van, long ferry rides, long bike rides or just long, hot treks on foot. I shot the Fuji XT2 with the 35mm, 50mm equivalent, the entire trip. I never once used another lens. I gave my wife my second body and the 23mm. I carried a 56mm 1.2 but never used it. I also carried four extra batteries and nine stops of neutral density filters and a tiny tripod and used both extensively. I didn’t make a single image with my phone. Upon arrival in country, I powered down my phone, stashed it in my suitcase and didn’t look at it for two weeks. Heaven.