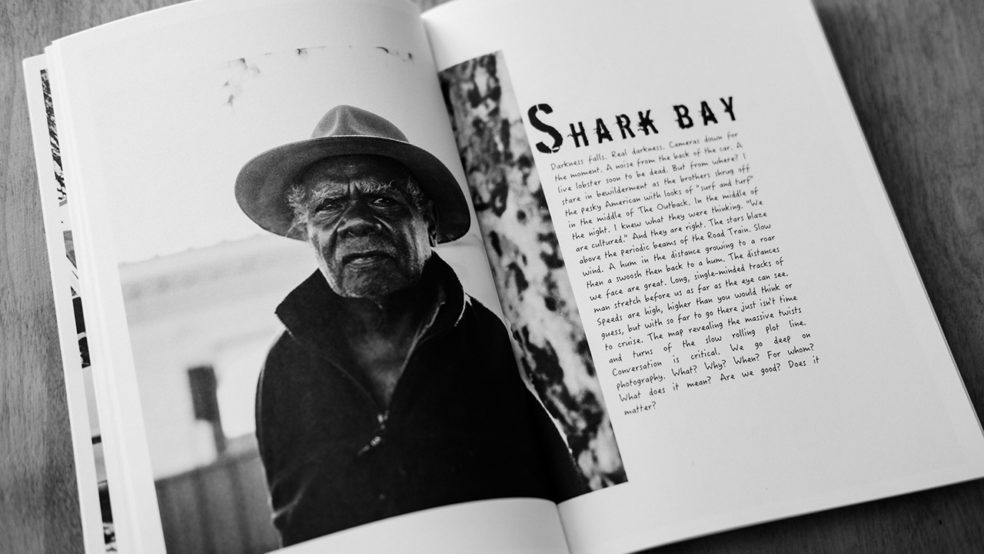 I’ve been doing one YouTube Live per week. So far they have been entertaining and educational with folks turning in from all corners of the globe. That is perhaps what interests me the most about YouTube. Over sixty-percent of viewers are from outside the United States. The “United States,” geez. We are seeing the reality of this not-so-accurate title about now. Hardcore southern states, Republican, refusing to lockdown. Good grief, but I digress.

I’m about to do a podcast interview about analog photography, something I haven’t done in quite some time. I still have a sizable film stockpile and still have my two favorite cameras of all time but rarely do I put film through camera even though my film work is BY FAR the best work I’ve done.

I knew when I hung up my film spurs in 2010 my work would suffer, and it has, but I wear a lot of other hats now so the tradeoff was something I was prepared for. Combine this with the diminishing impact of photography and it just made sense.

On this particular cast we talk storytelling ideas but my suggestions are not about how to make images. My suggestions are in regard to the rest of what swirls around you when you begin to undertake a project. There is so, so much more.