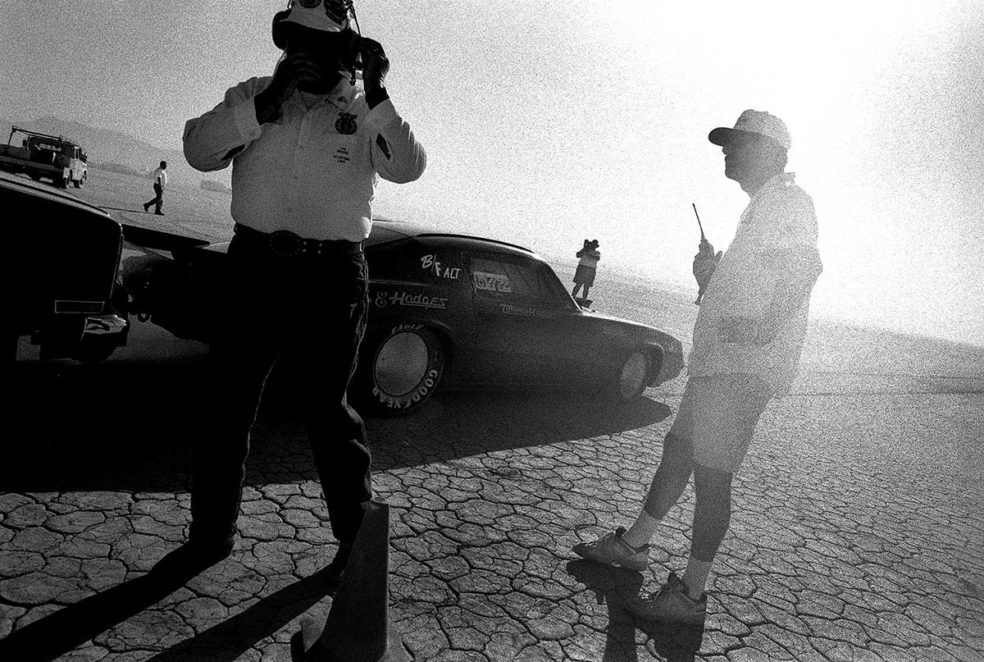 Welcome to my new Youtube series. Wait, you didn’t know I was a YouTube darling? Did you not get the memo? It’s true. I’m trending, I can feel it. I’ve dabbled with this concept for years but will now focus on creating these on a regular basis. I think there is a lack of photo education in the online world. There are far too many films about the logistical side of imagery but not that many about the actual nuts and bolts of what makes an image work or not work. And there is almost nothing about the truth that nearly everything we shoot doesn’t work.

Like a .300 average in baseball. Great right? Yep, and you are still failing the majority of the time. Photography is an even worse percentage, far worse actually, but failure isn’t looked at in the same way it once was. Failure was something we discussed on a daily basis when I was working as a photographer. Now, it seems, failure is something to be hidden away like a bad dream. Not for me.

But occasionally, even a rogue squirrel finds a nut and that is what this series is about. These films are going out on my friend Marc’s network. I also post them, eventually, on my own channel but I just don’t have much time to dedicate to building up my own network, at least at this point. Let me know what you think.