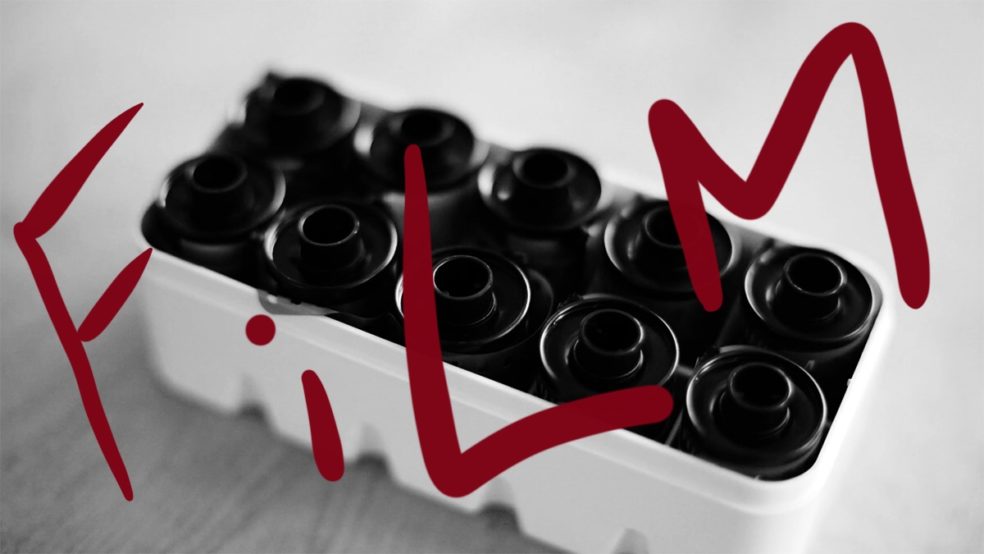 For anyone my age, the current excitement level in regard to film photography is both hysterical and very, very welcome. I love film, always have and always will. Logistically, for the kind of work I am currently doing, film does not apply that well, but for the kind of work I most love to do, long-form documentary, there is nothing better and nothing I would rather use.

Like all things modern photography, there is quite a buzz around the film subculture. Frankly, much of this conversation is somewhat bizarre and seems to have skipped over decades of history and data. but any conversation that contributes to keeping film alive is worth having.

I have been extremely fortunate to wear many different hats over the course of my career allowing for a unique perspective on the end of film, the beginning of digital, and now the rebirth of film, at least in a small but potent way. Photographer, assistant, tech rep, Evangelist, and even seven years as a “Photographer at Large,” each role allowing for more inspection of what makes film so dear and not just to me.

These years in the field have also allowed me to take my time to learn the role film has played in the lives of some of the most remarkable photographers of the modern era, something I am eternally thankful for.

Hobbyist to hipster, low-level pro to high-level pro makes no difference. Film is divisive, imperfect in all the right ways, and capable of so, so much. Film makes us think in peculiar ways and the perceived weaknesses are what actually make film so strong. I came up during the final years of film as medium of choice, at least in the professional fields, something I am eternally grateful for. I loved it then left it only to return with even more appreciation for this legendary process.

TRI-X, Plus X, Panatomic X, EPP, PKR, PKL, Ektar, Agfapan, Fujichrome 100 (The original, not Provia, Velvia or Astia.) and a host of other emulsions are forever etched in my mind and my experience. Long live film.