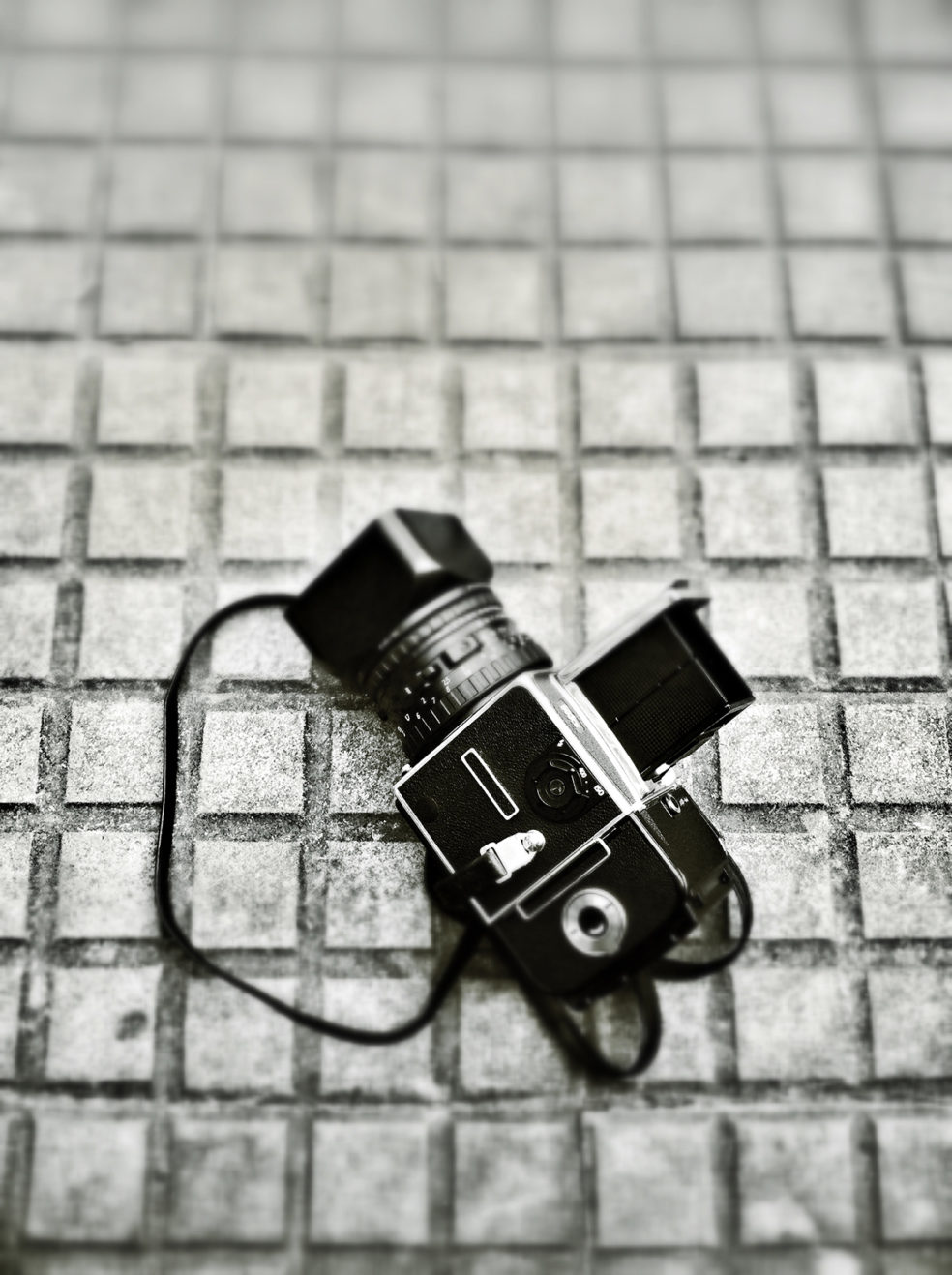 I was fortunate. I came up during a time in photography that involved the wet darkroom. The darkroom was about pace, commitment, and a dizzying array of potential techniques. The darkroom was a dance. Time, temperature, mixture, agitation, experimentation. And failure, endless failure.

The idea of not printing a project or solid individual image was and is entirely foreign to me. It’s like competing for a triathlon, hammering the swim and the bike, and then decided, on a whim, not to do the run. Why bother?

Print takes on many forms for me now, outside of the wet darkroom, because although I do have access to the darkroom my health dictates I don’t spend time around chemistry. But everything I do, from the random to the long-term project is destined for print form. Both books and magazines as well as individual prints for the wall.

Print forces me to apply critical thought and to commit. What is the single best image? What is the most important image? What are the ten images that work best together, the first ending up as an image for the wall, the last ending up on the pages of a book or magazine?

Uruguay was about so many different things. Travel, friends, story, collaboration, and exploration with the idea that maybe at some point it would all adhere and become a cohesive, living breathing thing. Four of us, each on an individual mission but as part of a larger plan.

I mix my formats, using the color square for portraits and landscapes while the 35mm lays down the backbone of black and white.

At some point, no matter how hard I try to avoid doing so, I begin asking myself, “What is the single most representative image?” Doing so can hurt, it can really hurt. You begin to see the gaps in your work, the “almost” images, or the seconds just behind where the real image lived, existing only for a fraction of a second that you weren’t good enough to record.

This, for me, is photography.