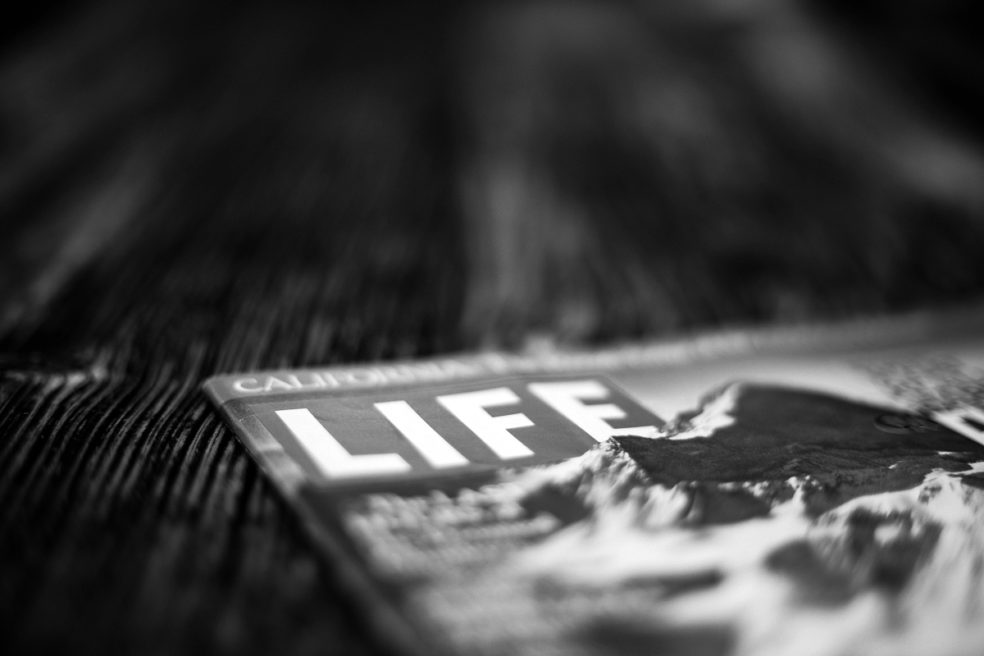 It began in the heat with an assisting assignment. Someone I had worked with many times before and in a location I knew as well as any. You could put this photographer anywhere, in any situation, and he could come away with pictures. Manufactured in the news industry where the unpredictable was the only predictable thing you would ever know.

I was never much for photographing sports. Playing, yes. Snapping, no. But there we were and it was my job to work in tandem. Assist, as the name implies. Load, reload, label and store. Make observations, make small talk and help pass the time. Invaluable days where the pressure was not on me. My job, don’t screw up.

But this was a big one, logistically. Lots of places, lots of faces and distance in between. Lots, tracks, pools, fields and the oppressive Texas summer, so my part shifted from passive to active. Make pictures. The assignment was for Life Magazine, THE Life Magazine before shortened attention and lack of apathy brought the big beast down, not once but twice, three times until finally the last breath and last once of will to live was snuffed out, rubbed out and cemented ten feet deep remaining only as a memory for those who knew just how good we had it, back then.

Fifty rolls over the duration, the most I had ever exposed. Fujichrome 100, the best color transparency film ever made, the most flexible at least. The flight home, the days on the beach waiting for the film to be souped. Then back to the house to make the edit. There was urgency but no rush. Edit, edit and edit again and when it was done there was an inclusion of things born from the press of my right index finger. “I’m going to send it all,” he said. Quite a surprise.

I would never get my own Life assignment. That chance had passed but this was a backdoor that only the system manager could exploit and I slipped through in the clear pages of slide holders. A mess of work waiting for someone to untangle the knots.

Friend. Friend of a friend. A pun here that those in know will, well, know. It’s in. Just a single photograph but it’s in. Permanent. Historical. Millions of eyes will know and see. The crinkle of paper. Legacy of the picture magazine. A notch is carved. The dreaded “What if?” begins to creep, creep, creep.

And in a blink, it was gone. Everything. Not just the paper and ink but the idea which was the damaging part. Shifted to the glow of the fabricated world, the instant, the post-truth and the not sticking around to find out just how wrong we were. I have little use for this modern approach. How can I when the days unveil the deception we love so much?

Now it’s just a memory. And that’s all I need, for now.