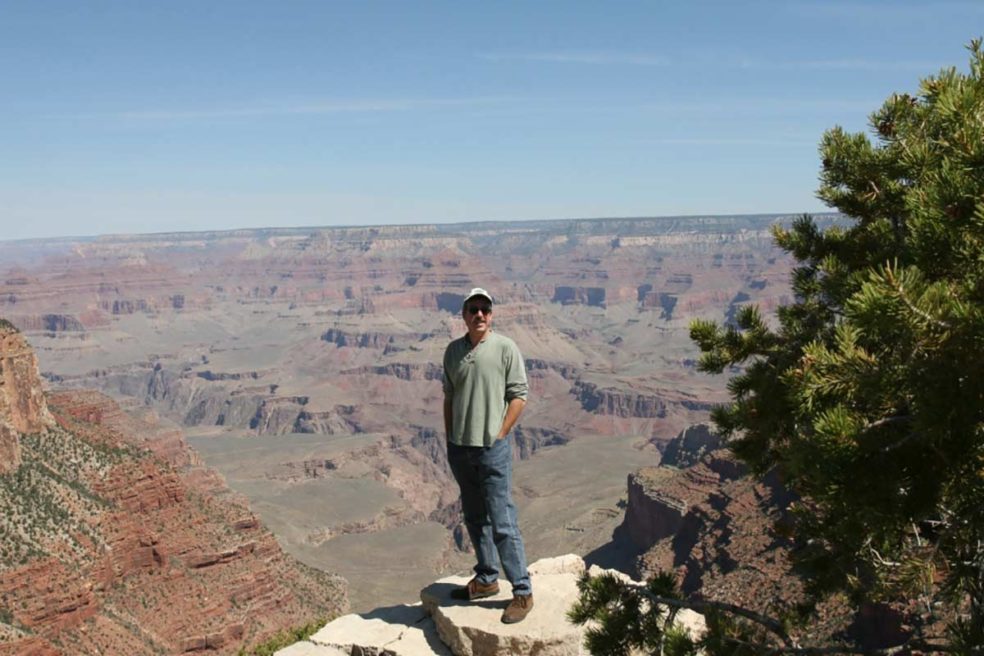 One of my favorite writers, and New Mexico local, Courtney White started a newsletter. Yes, there may or may have been some badgering but he would have done this with or without me hoping he would. It doesn’t matter where you live in the world because what Courtney writes about is global.

In America, there is quite a void between the urban population centers and the rural population centers, or lack thereof. Historically, there has also been a void between groups like conservationists and the ranching and farming community. I was fortunate enough to spend part of my childhood on a ranch in Wyoming but then spent the bulk of my adult life moving between the world’s major cities, so the void has taken on new meaning for me and is something I feel the need to better understand and something I feel I need to be more involved in finding solutions.

So, my goal with my “side job” is to investigate this idea in much greater detail and ideally, at some point, hope to work with writers like Courtney who has not only written several books about these topics but also cofounded the Quivira Coalition which works to find what they call the “radical center,” between ranchers, conservationists, and scientists.

I’m urging all of you to signup for his newsletter. It just takes a second, you can unsubscribe at any time and regardless of where you live and what you do for a living, I think you will find Courtney and his work very poignant. Also, I interviewed Courtney if you want to have a listen.