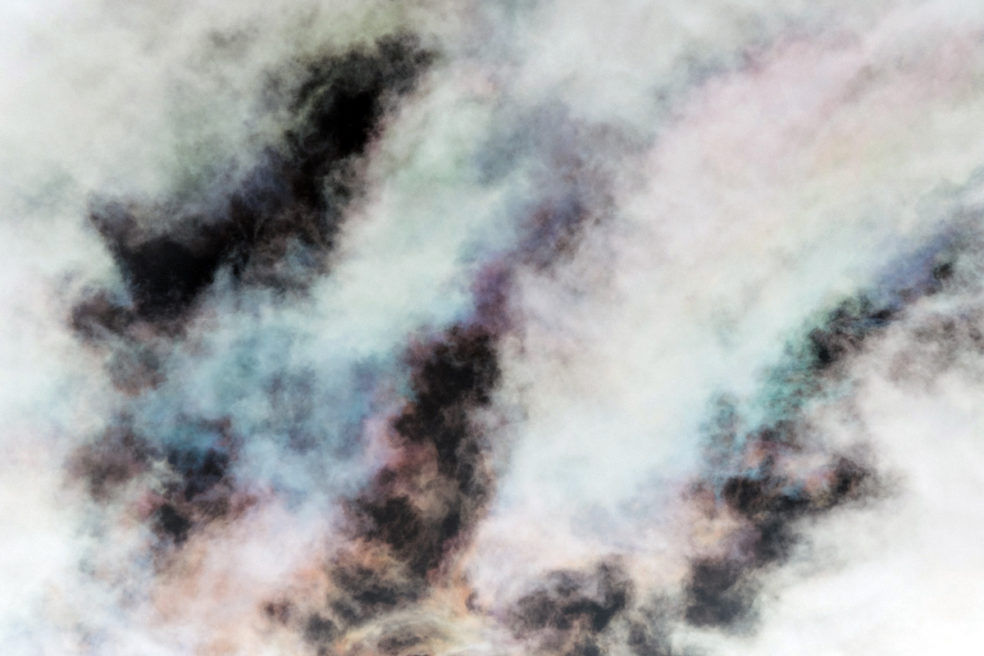 Knowledge is power. Cliché but true. Knowledge is freedom. Cliché but true. Have been thinking A LOT about these ideas and the subsequent haunting of failure is impossible to shake.(This does not mean I’m depressed or being cynical or being hard on myself. People often make the mistake of thinking this. Failure is not a negative for me, necessarily, just something to learn from.) Over the past few weeks, I’ve been able to catch up on a few documentary films I’d been meaning to watch for quite some time. “Following Seas,” is a sailing documentary about one family who lived a life of adventure that is nearly impossible to fathom for anyone who has lived a “normal” life. (Like me.)

When I tell people about this film there are typically two reactions. The majority of folks quickly say “not for me.” Then dismiss much of what happened in the film. Almost as if to say “It’s better I don’t know about this or these people.” The family portrayed shake the foundation of what we have been told, what the narrative of our lives and histories actually are. Not to mention these people do not, and have not, ever conformed to the system.

The second group reaction is “Let’s go do that.” This reaction comes from a much smaller group, but a group that is growing in size as the pandemic lays bare the reality of our corrupted regime, our fractured society and the lies we’ve been fed our entire lives. And this group often points out two specific things about the folks portrayed in the film. Confidence and practical knowledge.

The Internet destroyed a lot of people, places, and things, and continues to do so. One of my pet peeves, of which there are a few, is when I am attempting to figure something out and someone nearby yells “Google it!” No. I actually want to try to figure it out. Why ask questions when you have Google? Why be curious when you can Google the answer? Why wonder what’s around the bend when you can use Google Earth? Why ask directions when you can just use Google Maps? The Internet is the direct opposite extreme of practical knowledge and confidence. Sure, you can use it for research, and for this, it can be endless and invaluable. But it’s not the answer to everything. And it’s certainly not the answer to anything human.

I also realized this idea relates to photography as well. I was fortunate to grow up in the film era, and in a time before the Internet and social media. There really weren’t many ways of showing off our work. And we never began to show our work, even to friends or mentors, before we had spent months on the projects. And in some cases years on the projects. There was no need for constant affirmation. No need for meaningless pats on the back from unskilled, untrained people who might be providing that pat on the back for a variety of reasons, some nefarious.

What we were after was confidence inspired by patience, practice and practical knowledge. We knew good work took time. We knew the only way to get better was to practice and we knew that the only way to get where we wanted to get was to master the practical knowledge required to do so and this knowledge wasn’t about cameras, f-stops or aperture. There was no talk of fame. There was no talk of riches.

We now face a unique time in our history and I’m curious how many humans are now experiencing an unfamiliar power seeping out from somewhere inside. The corruption has been put on display for all to see and now we seeing a growing number of us start to ask “Why did we think our lives were normal?” “Why did we think our culture pre-virus was normal?” And even more dangerously, “Why would we want to go back to that?” The powers that be NEED us to conform. That is why our Commander in Chief tries to incite violence, tries to incite the masses to go back out there and act like things are normal. The SYSTEM needs us. Because now the fragility has been exposed, at least for those who want to see it, even if they don’t want to believe it.

The Trade Center bombings were a mere wobble. The financial collapse just another but this time I see and hear considerable numbers starting to wonder about the entire foundation of our world. And people are asking questions. The real danger lies in the idea of the public taking charge. What if the public gains confidence and practical knowledge? What if they discover the game is, at least in part, rigged? You can say “Well, we’ve known it was rigged all along.” But then why are we still here? What happens when the public FINALLY wakes up and realizes the government is here for US?

Confidence and practical knowledge is about control and options. These can lead to wealth, which can also allow for near endless control and options. Like having the kind of money that gets you a C19 test, and every known drug treatment delivered to your house. (Yes, this is true.) But personally, I find the seed of doubt just as powerful. The seed of asking the follow up question when you already know the answer and the person being interviewed begins to squirm.

Now, in tandem with people starting to question our current paradigm has come to an equally curious sentiment. “Americans will never pull off the change.” “I have no hope this will actually happen.” “People will return to the old ways with a vengeance and will be even more self-centered and destructive.” On the surface, and in my heart, I quickly agree but then hold out hope that perhaps now is the time. A quick look at McKinsey and Company and their research are troubling, to say the least. What are people doing in lockdown? Cooking, watching movies, increasing their texting, television, social media time and reducing their work time and their consumption of printed media. This is all the evidence I need to answer the question of whether or not it will happen. It won’t.

So what to do? Well, at this point you have to refer back to Following Seas. You have to be prepared to go against the grain, with everyone and everything instructing you to conform, to get in line, to do what is “right,” which will, of course, be defined by corporate strategy, political party, finance or the ever-changing rules of authority. They NEED us to get back in line. It’s that simple. If we don’t we crumble.