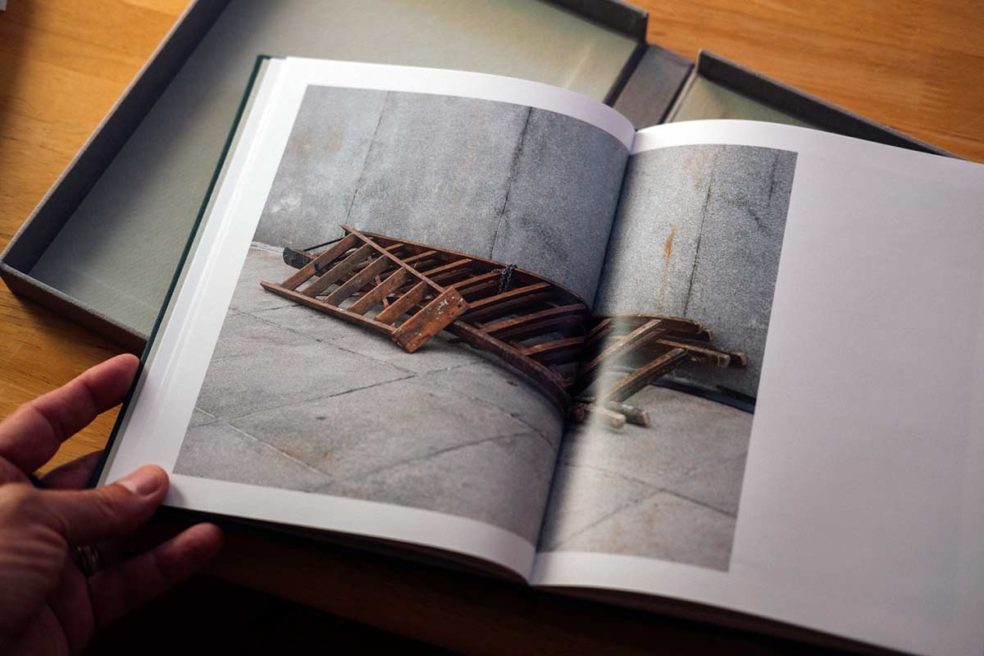 I’m about to rave. Prepare yourself.

Uruguay is a peculiar place. Here in the good, old US of A we rarely hear anything about this South American gem of a country. Sure, Uruguay is home to the greatest footballer of all time. No, not Suarez. Diego Forlán. He’s dreamy and clearly touched by God herself. But let me get back to the rave part of this little party.

Martin Herrera Soler is an old friend from my Los Angeles days. So our friendship goes back over twenty years. He was a long-haired, baby-faced “kid” who I knew immediately was not the average button pusher. Martin is intelligent and had already had another successful career but was transitioning into photography in a major way. We actually didn’t see each other much but we kept in touch.

A few years back I was able to venture to Uruguay where Martin and I and two other snappers, Diego and Larry, all worked on a project together. We had so much fun but were also able to make some good work along the way. Much has transpired since then, but Martin has been making pictures, telling stories and testing the creative waters the entire time.

A few days ago I got an email from Martin asking for my mailing address. No idea what was on the way. Last night as Amy and I were off to see the meteor shower we noticed a package by the front door. “What did Martin send you,” she asked. “No idea,” I replied. This morning I found out.

He sent a book, but not just any book. He sent a beautiful, unique, classic, personal book that comes in extremely limited quantity but with an added, digital twist on the backend. This, my friends, is how you do a project.

“Nómade” is an exploration of architecture and urban space. Now, I’ve seen books like this before, but this one is better for a few reasons. First, the images are really solid. It’s easy to walk around cities making random images of random things but when those random things merge to form a cohesive object, that’s when you know you did something very right.

Next, the book is edited. The book tight. There is no fat. There is no reason to have more because he gets his point across in concise fashion. Anyone who has been in photography for any length of time knows the work that went into this. His material choices and packaging are spot on. His tipped-in print is printed beautifully and continues the same palette found in the book. The book has customizations, like debossing, but isn’t over-the-top.

But there are two more things worth mentioning. “Nómade” is an edition of twenty-one books. Intervened, signed and serialized by Martin. Twenty-one. That’s it. This might be my favorite part of the entire thing. I love limited edition publications for a variety of reasons. First, it allows the photographer to MOVE ON once the project has been printed. I see so many people printing huge runs attempting to sell books to strangers, and the vast majority of these folks end up losing huge amount of money, time and never seem to be happy. Even if Martin lost money on the printing of this book he has such a personal object in his hands that the upside far outweighs the downside.

Finally, the QR code. THE QR CODE. As many of you know, I’m working on a collaboration project at the moment and we too are utilizing the QR code. I heard so many people say “Oh, that’s so 1990s, don’t do it.” Well, let me be the first to say it works and I actually really love it. I JUST used the QR code on this book which led me to Martin’s site. The site then asked for the geographical location of my book. This new set of geographical data points will now lead Martin on the next chapter of this story. How cool is that? How intelligent is that?

Congrats Martin and thanks for sending this thing to El Norte. It now lives on in New Mexico.