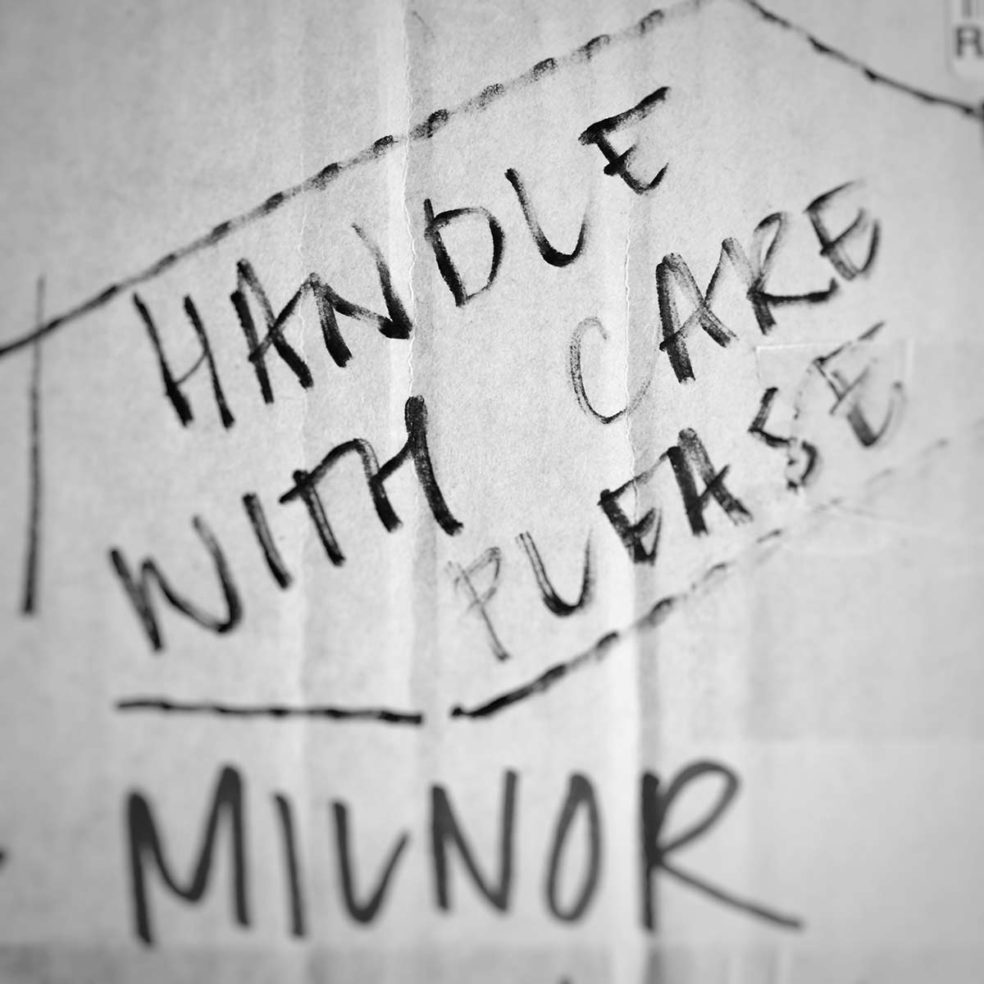 I make mistakes ALL THE TIME. In fact, this morning I fell over in the middle of an intersection because I wasn’t paying attention and didn’t unclip from my pedal in time. Yep, fell completely over. Hadn’t done that in years, but I’m sure I’ll do it again at some point. Luckily there were only two witnesses. A woman in a Prius clutching her coffee mug. She looked miserable but I don’t think it had anything to do with me but it might have everything to do with the Prius. (I’ve had a hybrid for ten years, so don’t go hate me.) And a giant, white Ford F350 with tinted windows. I couldn’t see him but I know he was laughing.

The first time I fell over with clipless pedals was the very first day I bought them. WAY back in the day. Austin, sometime around 1990. And these were road clipless, and I had them WAY too tight. So when I fell over in the middle of a very busy intersection I could not get out from under my bike. And no, nobody stopped to help. In fact, witnesses did two things. Laughed, and rightly so, and rolled their windows down, leaned on the horn and yelled obscenities at me. I probably deserved it. I take the blame. I accept my part in the mess. I owned it then and I owned today’s crash as well.

Today when I fell I finally got back up, put my chain back on and then pulled over to berate myself for at least two minutes. “You idiot.” “What the F%$#?” “Pay attention.” And then I forgot about it, got back on and did another thirty miles.

But the point I want to make is I came to the conclusion the problem was me. I screwed up. And this brings me to photography and bookmaking. I also make mistakes with my photography and my publications ALL THE TIME. The first roll of film I ever developed I accidentally rolled on top of itself. For those of you who have processed film, you know this feeling. When I felt the film on the reel, in the dark, the entire roll of film only took up half of the reel. This is bad. I thought I was a genius. Until I unspooled the film and the emulsion came off in my hand.

I’ve made hundreds if not thousands of mistakes with a camera in my hand. And don’t even start talking about printing. Sweet Jesus. The first ten years of my career was a parade of disasters. Forgetting to fix a print. Accidentally turning a light on. Not washing the prints long enough. Forgetting to stop the enlarger lens down. Hell, I even tried to make a print with no paper in the enlarger. I could have blamed the faculty. Right? There is always someone else to blame. But I didn’t. I owned it then and I own it now.

Recently, I formatted a card before downloading the images. Yep, gone. See ya. I was lucky because the images were terrible, mostly mistakes actually, but this was still a screw-up. I did it. Wasn’t the first time and won’t be the last.

I explained yesterday that the latest magazine I created was riddled with mistakes. And I’ve made hundreds and hundreds of publications. So what? I still messed it up. I celebrate mistakes because they are part of life. I also celebrate owning these bad decisions. We would all be better off if we did this on a regular basis. Instead, much of the time, we point blame at other things. It makes us feel good, I get that. It takes the pressure off, the pressure of knowing you are the idiot. So I’m here to tell you to forget about it. Take the blame. You’ll live. And your work and photography will be better for it. When you discuss your work, those highs will be better offset with the lows. Truth and principle help define you as a human being.