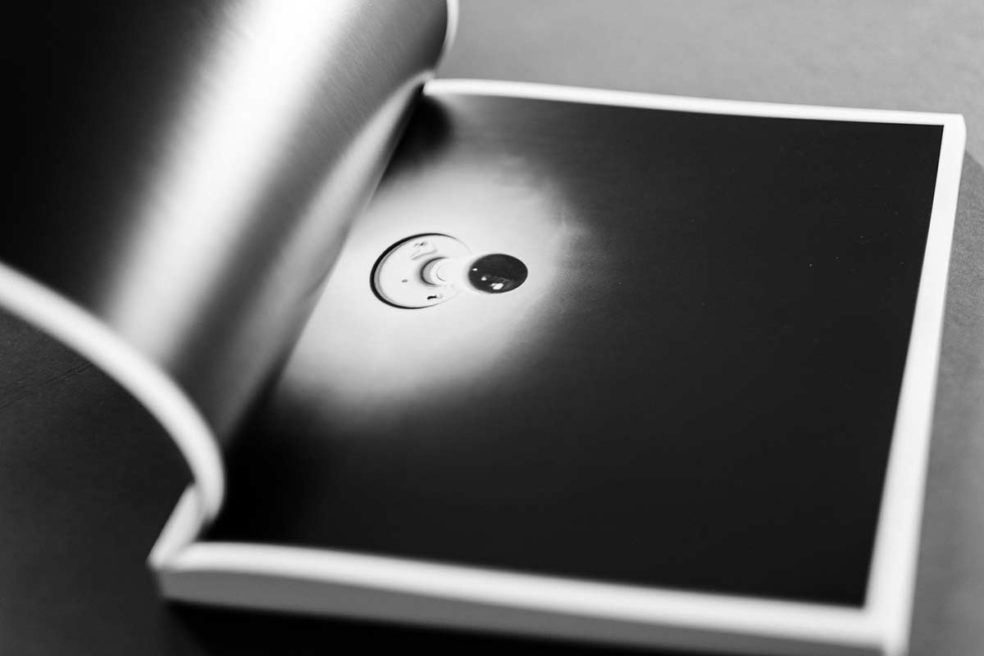 Many, many years ago I entered a “first book,” prize. The open call brought submissions from around the globe with the idea being that one of us would land our “first book” deal. Books are a HUGE part of photography and have been since the beginning. Even though we live in the Digital Age, ask any legit photographer what their top goals are and I would be shocked if “book deal,” wasn’t in the top three replies.

The story I submitted had taken years to shoot, months and months to edit and tweak and even longer to polish. I thought it was solid, my friends thought it was solid as did a few industry folks who urged me to enter. So I did. Several weeks later I was greeted with a reply. “You have been chosen as a finalist for the “X” first book prize.” I was shocked and somewhat puzzled. Up until this time I wasn’t sure my work had much value but being a finalist was the precise feedback I was looking for.

And then I lost. But did I? Someone else won the contest and the beloved first book, someone who truly deserved to win. I was happy both for the winner and for myself because being chosen as a finalist was a nice little push from behind. But our story gets even better.

Unbeknownst to me, there were others watching that list of finalists. People specific to the publishing and photography worlds and people I would describe as high-level or strategic. These people noticed I was on the list. Over the past few decades my being a finalist and my work from the project have been referenced many times, in many different places, which has led to a variety of different opportunities I would have never had otherwise.

I was recently at a photography event and was standing with a range of people in the publishing world. My wife asked how someone met me and their response was “I met him right after I noticed he was a finalist for the “X” prize.” I had totally forgotten but this person, obviously, had not.

As we speak, the Mack First Book Award is open for submissions. Taking one look at the range of books they publish is all it should take for someone with intent to take the plunge. Get a second opinion, work with an editor, do whatever it takes to get yourself ready. If you have books on your mind then don’t waste this opportunity. Winning or losing doesn’t matter because winning or losing might not be so cut and dry.