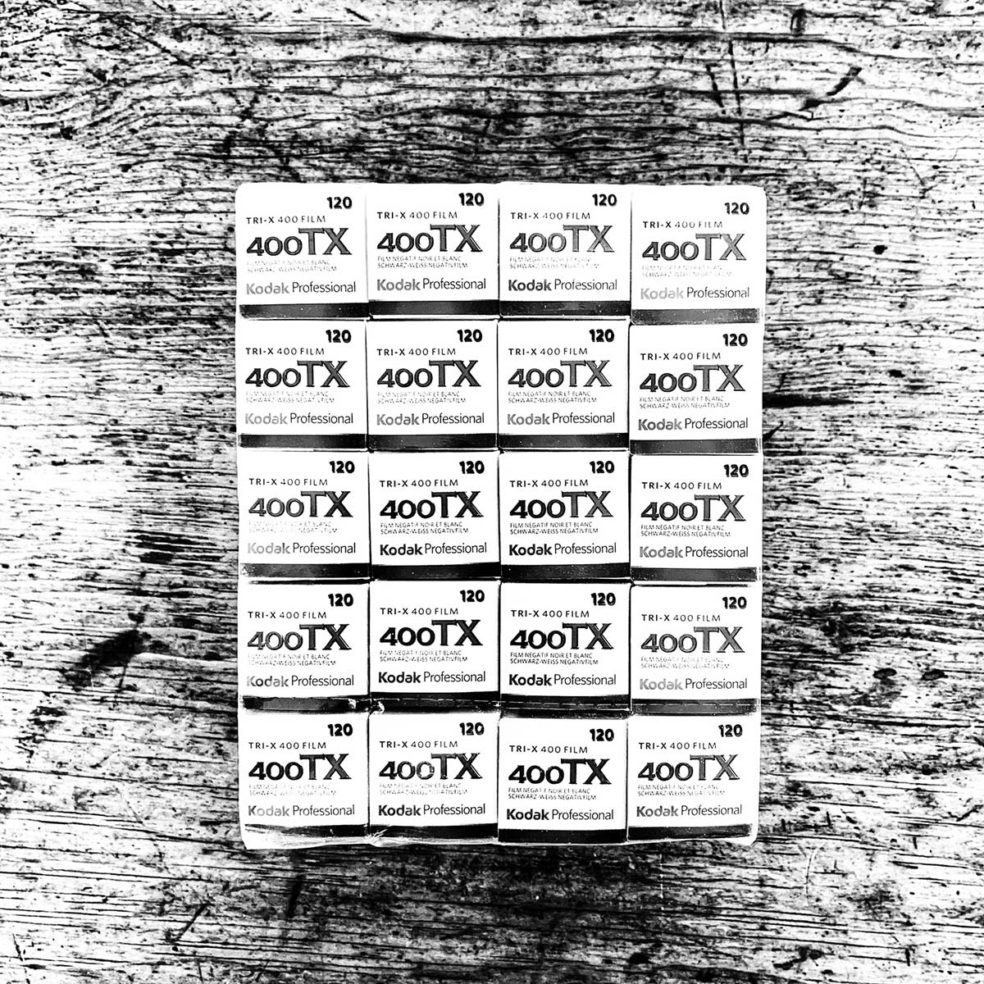 Film time. Once again. It’s been a while. I did my first official, professional assignment with a digital camera sometime in 1993. I’m going to let you take a minute to think about that. I want you to think about where you were, how old you were and if digital cameras were even on your radar. I’m guessing for the vast majority of you the answer will be “No.”

Here is the funny part. Digital at this time was really slow. Slower than shooting film. You could shoot a roll of color negative, throw it in the processor, scan your select and print a color Xerox in less time than you could shoot the digital disaster and file an image. But stay with me. My point is I was shooting digital. LONG before most people.

Over the years I grew to detest digital and I fell more and more in love with film. This scenario played out from about 1997 to 2016. Yep, that long. I used digital because I felt like I was forced to, but I began to wean myself off the pixel starting in the early 2000’s when everyone told me I’d go out of business if I went back to film. Not only did I not go out of business, but my clients also loved film and I found my niche. I watched as my friends went down the digital rabbit hole of hardware, software, bays of hard drives, storage issues, etc. It was early days so there was much to learn but the lifestyle of digital didn’t work for me.

It wasn’t until 2016 ish when I found the Fuji system and finally felt okay using this on a fulltime basis. But by this time I was no longer working as a photographer, so my volume was way down and my enjoyment was way up. I could cherry-pick digital and use it precisely as I’d used film.

I’m fine with digital now. I like it. I don’t make the same kind of image, and frankly, I don’t think my digital work is as good as my film work, but I’m not hung up on that anymore. My life is far more well rounded than it was back then, and I’m far more intelligent, and probably more interesting, now than I was back then.

But I’m about to embark on a motion project that might be better with a bit of analog, so out came the Hasselblad. I love square. And I love the fact film makes me think at a different level because film comes with serious limitations. Personally, I don’t view the limitations as negatives, no pun intended. I view them as the reasons why film is so great. Limited exposures, costly, slow. All terrific things.

By this time next week, I’ll be viewing the world through a waist-level finder, at least some of the time. As it should be.