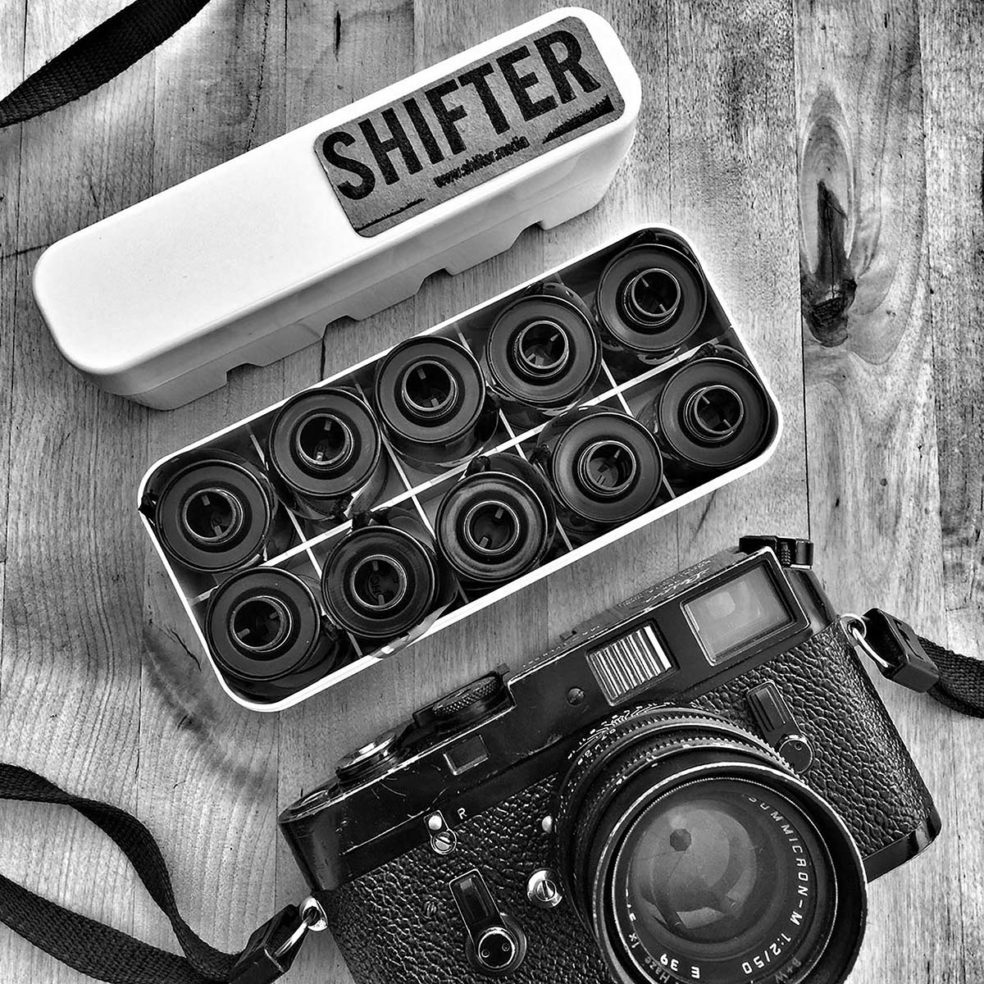 I post this with mixed emotions. The photographic gear crowd and their incessant babble in regard to equipment are not only tiring they continue to reduce the photographic industry to a gear-obsessed, geeky organization that the rest of the creative world has a hard time taking seriously.

So with this in mind, I bring you the idea of going solo with a 50mm. In short, you don’t need anything else, so stop thinking about gear, stop talking about gear and just buy another battery. The key with equipment is to actually use it. Make pictures, edit pictures, sequence pictures, print pictures. It’s actually quite simple.

My most recent project was two-weeks in Albania, which you know because I’ve posted about it at least four times. I used the Fuji 35mm (50mm equivalent) the entire trip. That’s it. That’s all I used. What I ended up with is 92-pages of content and a Blurb Premium Magazine. And I have to say, it looks and feels damn good.

More than a few intelligent people I know claim the only thing keeping photography alive is the absolute deluge of gear being sold, that the industry itself died long ago, and perhaps there is some truth to this. One visit to most modern “photography” events and you realize these things are designed for the “widget hounds,” who want to obsess over the latest and greatest. But I don’t want to know or hang with those folks.

My interest in photography is in images, context, process, and story. And one of the best ways I’ve found to focus on these things is to reduce my gear as much as humanly possible.