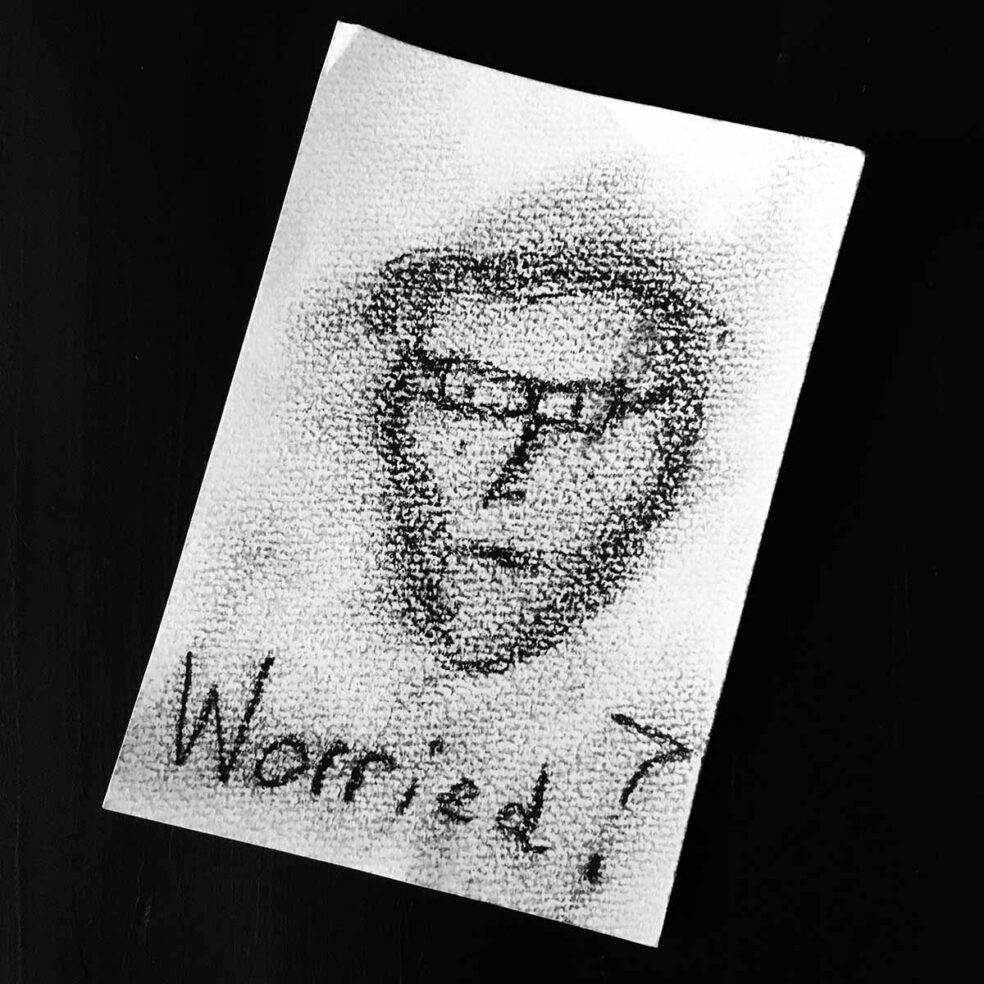 The voice of right-wing radio is dead. Rush Limbaugh. Love him or hate him, he’s gone. But I’ve got a bone to pick with those spouting hate online in regard to his death. I’ve seen plenty of “Glad he’s dead,” comments and that rubs me the wrong way. I don’t wish death on anyone, and like most other fellow humans he had family and friends who are certainly hurting. And cancer ain’t no joke. It’s a miserable way to go. Most of us know this all too well. Claiming to be glad he’s death does nothing more than deepen the divide between us. (Yes I know Rush worked very hard at deepening this very same divide.)

Was I a fan of Rush? No, not at all. He did massive damage to our culture and society not to mention our political world, but what I can’t discredit is what he was able to pull off in his broadcasting life. Many of the people celebrating his death are the same full-of-shit, online, social media-addicted phonies living lives in pursuit of what Rush had; an empire. Rush, by my best guess, made hundreds of millions as a broadcaster. He didn’t invent right-wing radio but he certainly brought it to the masses in a way that nobody else had. And remember, he made the Coolaid but he didn’t force people to drink it. We did that all by ourselves and are continuing to do so even after his death. Throw in Hannity, Beck, and that super smooth, sexy, tanned love beast Steven Bannon and this style of mudslinging ain’t going anywhere.

I watched Rush destroy my father, someone who started out as a “normal” policy based Republican but thanks to Rush became and isolated, angry, prone-to-conspiracy man who allowed Rush and those like him to begin to override his independence and decision making ability. Cultish, god-like, sure. All the above.

Rush was very good at what he did. So, you have a million subscribers on YouTube? You ain’t shit. Rush had seventy-five million people in the palm of his hand. Pushing, pulling, and lighting a fire under their ass. He lost people like you in the couch every day. Know it.

Even his cut to commercial break was magical to listen to. This was propaganda at its best. With seconds to go Rush would be talking about something remotely possible or remotely truthful, but right before the break, he would mention something so impossible, so improbable, so outlandish it would freeze his listeners in their tracks. “Well, people are talking about Barack HUSSEIN Obama having a baby out of wedlock with the wife of Osama bin Laden. “Wow, people are talking, okay let’s go to break.”

This accomplished several things. First, repeat a falsehood of Obama being a Muslim, non-American, and question his birthplace once again. Second, play off the anti-Muslim community who was very much a part of his audience. But most importantly, it primed the audience with rage for two minutes of a commercial break. Agitated people BUY more than happy people and they also have more reliance on corporations, media, and companies. This was Rush making money. Making his sponsors sing. But it also brought the audience back with their mind on the outskirts of reality, reason, truth, and decency. Now Rush could introduce an idea that ran closer to the mainstream but could lace it with radical partisan nonsense that the audience was now ready to consume. They were ready to lick the plate.

I watched this happen to my father again and again. Take Rush and his buds away from the mic and their conversations would be very, very different. Did he and his colleagues believe what they were saying on air. No chance. Not even close. A business, a charade, a pillaging of people ready to be pillaged. And he did it as well as anyone I’ve ever seen or heard.

So don’t celebrate his death, especially online. It isn’t becoming. Instead, learn. Learn from his mastery and use that to your advantage. Use it to pioneer truth, justice, and the American way. (Or whatever country way you have.) You have almost no chance of doing what he did but at least now you know where the bar is set. Save the hate for the storm. It might just keep you warm.