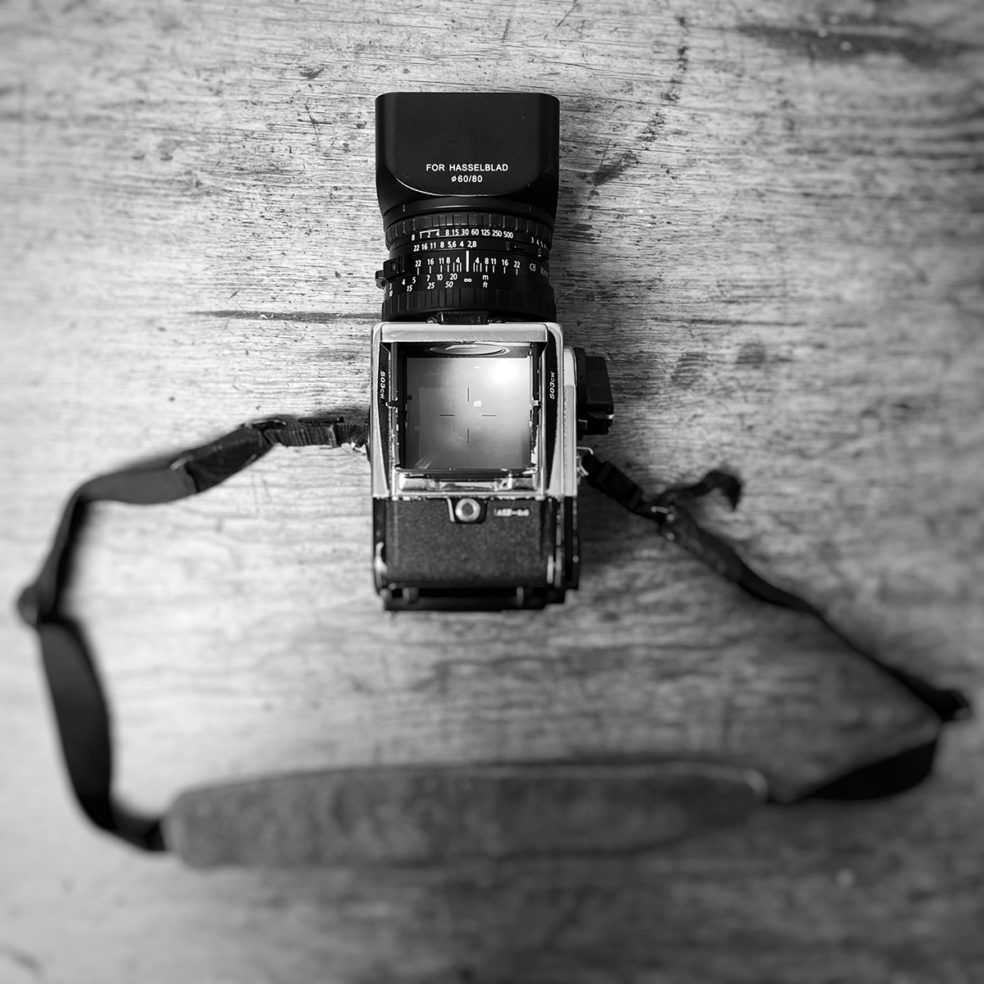 Did me a little interview with the folks at Analog Talk Podcast. Not a day goes by that I don’t laugh a little about the return, or revenge, of analog photography. I think it’s great. Anything that gets people fired up about making pictures is probably a good thing.

Film is a path from A to B. Nothing more, but the subculture of film has taken off and is a huge part of so many brands it’s hard to fathom. This past weekend, I watched a few minutes of a film about a surfer who is now sailing around the world, on a $1.7 million dollar boat, and he is carry an old film camera around. God knows where you process in the middle of the Pacific.

But film has become a lifestyle and that is why it is appealing to brands. Selling the lifestyle of someone cool and cool people use film. For those of us who have been around since dirt roads, this is somewhat funny because from the end of the 1990s to the middle 2010’s film was a dead horse and NOBODY was highlighting the lifestyle. In fact, film was considered a quick way to go out of business. Film was considered “ridiculous” by anyone working professional photography, outside of a few wedding snappers. Industry-wise, there was virtually no talk in regard to film, and when I would show up with my Leica photographers, agents, art buyers, etc. would typically scoff and instantly label me as “hobbyist.” Oh, how things have changed.

So the return has been a source of amusement for me for over a decade. And again, if film is what gets you motivated then by all means. Get some fix, some Rodinal and a few reels. Bingo, you are golden.