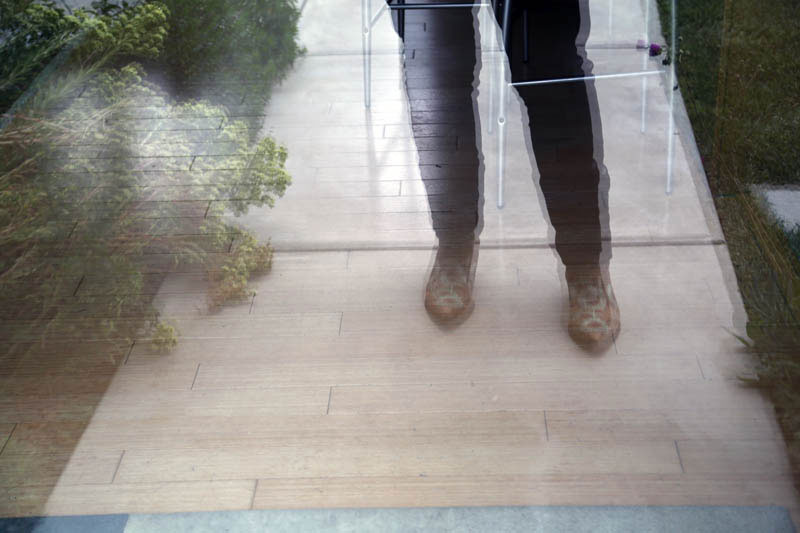 I met Sara Terry in Los Angeles in 2000. Writer, photographer, filmmaker, but not necessarily in that order. She is also the founder of The Aftermath Project, a grant-based platform that not only reminds us that war is only half the story, but also brings this point to reality in book form, something as you can guess I have great appreciation for. I want to stress something here. Sara built a platform and legacy by basically creating something that benefits humanity but something that also benefits her photojournalism peers. There aren’t many people who would do this? Would you? It’s easy to talk about doing things, especially when we all have an electronic mouthpiece, but actually doing something, specifically something like this, takes will. Pure and simple. But she didn’t walk this road alone. Have a listen to Sara speaking about someone who gave her a key push. Thanks ST. CE LO FATA!!!!