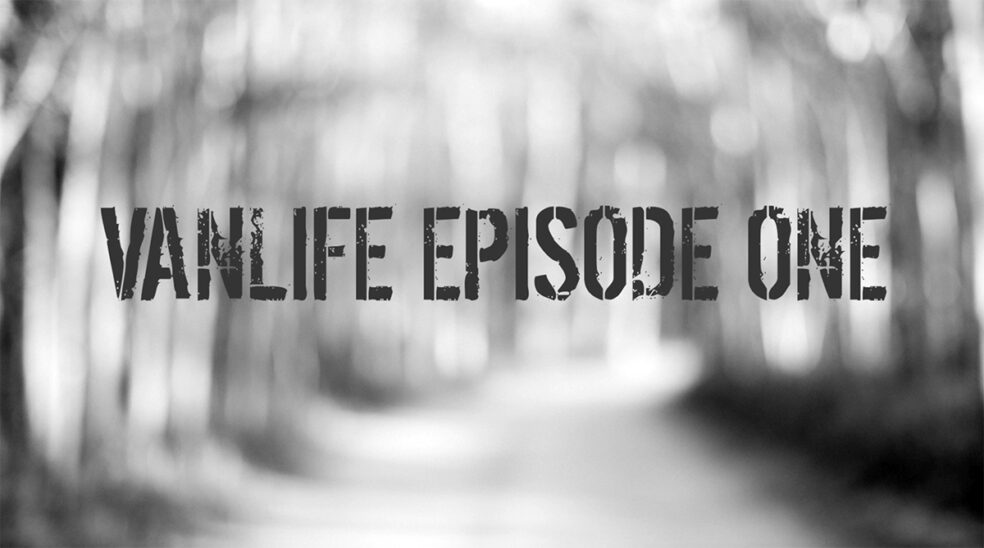 There is life before the van and there is life after. I’m not entirely sure why I didn’t drive a van until now but once that realization was made it became apparent this was going to be our vehicle moving forward. I will provide you with a few small but important details about what we bought and why but the importance of the van is not the van itself.

The van itself if like a camera. Metal, plastic, and glass. The van itself is but a means to an end. The van itself is about access, usability, and balance of the work/life paradigm. It’s what we DO in the van that will remain. What we see, hear, smell, and touch. Our van is a 2019 Dodge Promaster, 2×2, 136 high roof. Affordable, basic, practical, and relatively efficient at 22mpg average.

Tried and true gasoline engine and six-speed transmission. Fixable just about anywhere. Riding on a new set of BFG KO2’s which means the front-wheel-drive beast does well in a variety of conditions. The inside of the van is where things are interesting and upgraded.

A Wayfarer Kit from Wayfarer Vans in Colorado Springs. Plug and play, a modular system that provides flooring, insulation, ceiling, galley, and a sleeping platform. Total install time, three hours. The day after we bought the van we were camping in it, fulling self-contained. Could we have done an extensive build out on our own? Sure. Did we have time? Maybe, but the Wayfarer system was like making the jump to camping light speed. It just works. And if I need my van as a cargo van I can just unbolt the entire system and remove it.

So far the van has taken us through Arizona, New Mexico, Texas, Colorado, and Nevada. We’ve seen meteor showers, full moons, trout rising at dusk, and hundreds of Mescalero petroglyphs. We’ve used the van as a basecamp while working on projects. We’ve spent sub-zero nights cozy inside with music and light powering us through till dawn.

The van works as a catalyst, pushing us out into the world to explore with pen, paper, sensor, and the methodical madness of emulsion. And we have only just begun. The van redefines the edges of the map. The van redefines time, allowable time, usable time, and even the precious “time off.” In fact, the van makes us realized the balance between time off and time on is fundamentally flawed buried in a tradition of work for the sake of work, work for the sake of the time clock, and the punch card.

What if the van asks? What if there was more? What if the ask for permission was replaced by the sound of tires on gravel, wind, and the spirit of going without knowing what’s there? Our four wheels equal our circle of life, four stages of life, four seasons, and the four directions. The van is our pale horse. Bringing us up, out, and together.