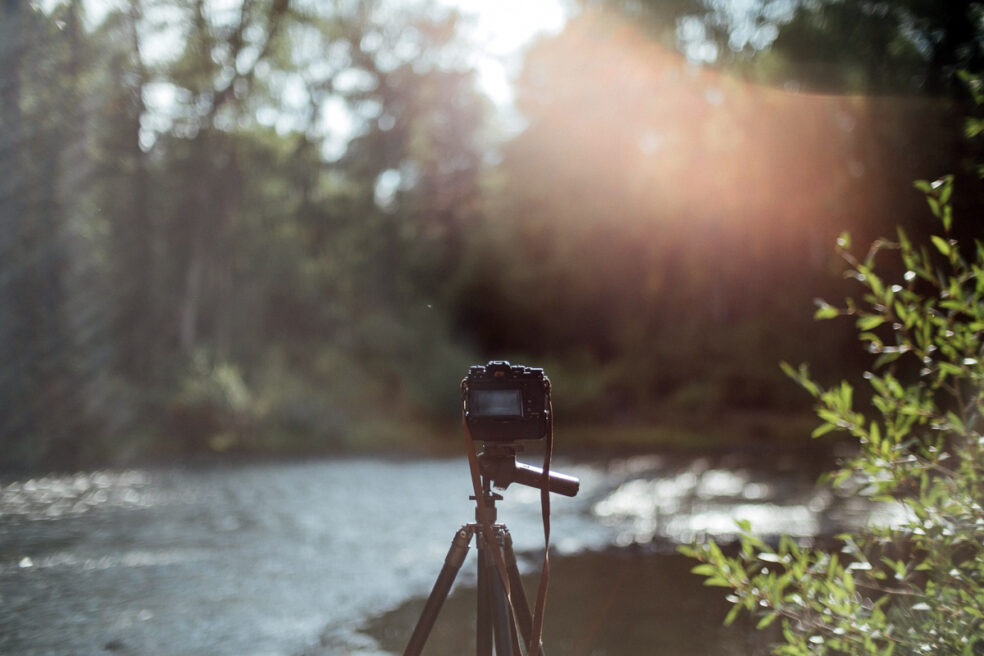 There are certain moments of certain days that remind me of certain other places, like Wyoming. The feel of high, dry air in my lungs. The smell of pine. The sound of the wind. It’s not exactly the same but it’s close. Without fail it makes me question why I did what I did and where I lived for so long. Why, if these small things were seemingly so important, did I not return to them sooner? Still, I have no answers.

Today we are hot. Two days from now we are expecting snow. Seasons change but some are subtler than others. A fight, a struggle between siblings. Summer to fall to winter and so on. And during the in-between times, each can flex the muscle they are so known for, reminding those of us outside the bounds of control that we are the pawns in the chess game of Mother Nature.

The pandemic continues as some learn to live with it and others do what they can do ignore or wish away. This isn’t the first time our species has had to deal with such a thing. Track records live for those who want to know. We like to tell ourselves we are special, different, or better than our ancestors, and in some ways perhaps we are, but mostly we are the same. We want happiness, health, success, and calm, at least in theory.

Maybe what we have to consider is how wonderful our now smaller worlds really are. What lives in our immediate circle? What happens on a daily basis? What have we learned to overlook as we spend our lives in front of screens? When DID the season change? What minute of what day or week or even month? Were we paying attention? Most often, me included, probably not. Too busy covering bases, doing duties.

Smoke from the fires hangs in the valleys. Old bombers with orange bellies fly low and slow, massive plumes of thick vapor falling in streams toward the hot Earth. Inch by inch, branch by branch, flames licking, and then falling back. Licking and then falling back. A natural pattern disturbed by the jackhammer and the smell of kerosene. “What can you do to stop it?” he asks. Again, I have no answers. Be patient.

Now that you mention patience. We redefine. What once was now isn’t. What’s now is new, or is it? Imagine cresting a hilltop, alone, on horseback. Staring out at the entirely unknown. Nothing came fast except those things most dreaded. No, the daily pace was slow. One foot in front of the other and that was just fine.