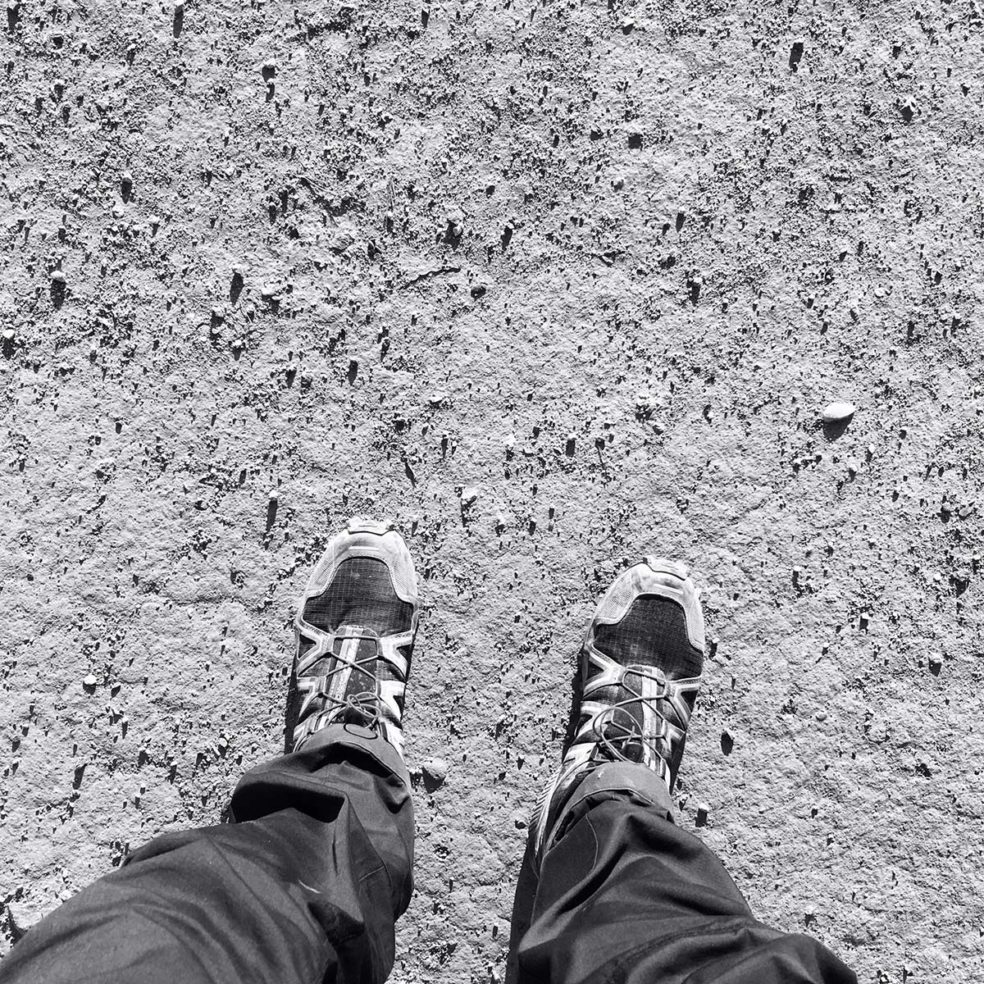 Yesterday I did a four mile run. Midway through, while suffering and wondering how to keep the pain at bay, I realized I might have stumbled on something genius. My father retired in his forties then promptly spent the next twenty-five-years with my mother doing what they wanted to do. He did some consulting to say active, but essentially he was retired. My parents did this because they didn’t know what kind of shape they would be in come sixty-five, the Holy Grail of retirement age here in America. Their plan worked. He was dead at 68.

I’ve done the same thing with running. I didn’t take a twenty-five-year break. I took thirty-years off. Yep, thirty. And now at 49.5 I’m back. But now I can somewhat control myself.

When I was younger running was just that, running. In the red, maxed out, vitals dangerously close to the point of no return. Like a barn sour horse, I would kick into overdrive the second my run aimed back in the direction of my house, dorm, apartment, hovel. I ran as fast and as hard as I possibly could the entire run.

Those days are gone. Dead. Over, and will never be coming back. Now running is about pace, heart rate, pain management and…..enjoyment. Enjoyment? Yes. Being out, the sun, birds, the dirt, the sky, etc. Now I’m running slow enough to actually notice some of these things. Not all, just some. And no music now. Just my breath and exploding heartbeat.(Don Johnson’s song Heartbeat is the greatest musical recording every made.)

Taking thirty-years off was a really smart thing. Genius I’m saying. About myself. Me, about me, all me and my favorite subject, me. My runs now are short, to the point, always on dirt and are always very hilly so I have great moments of burning legs, searing lungs followed by nice slow, downhill moments of recovery.

My point with this is that I know there are a lot of old bastards who read this site. So don’t give up on exercise. Just because you think changing channels is your “forearm” day at the gym doesn’t mean you can’t do it too. Start really, really small. Like .5 miles. Or jog your block, then walk, then jog, etc. Or, just walk at first. Whatever.

I spend the entirety of my adult life roaming the world with a viewfinder crushed to my face. I missed out on some things. I think the balance of fitness and photography is a truly wonderful thing, and something all of us could enjoy.