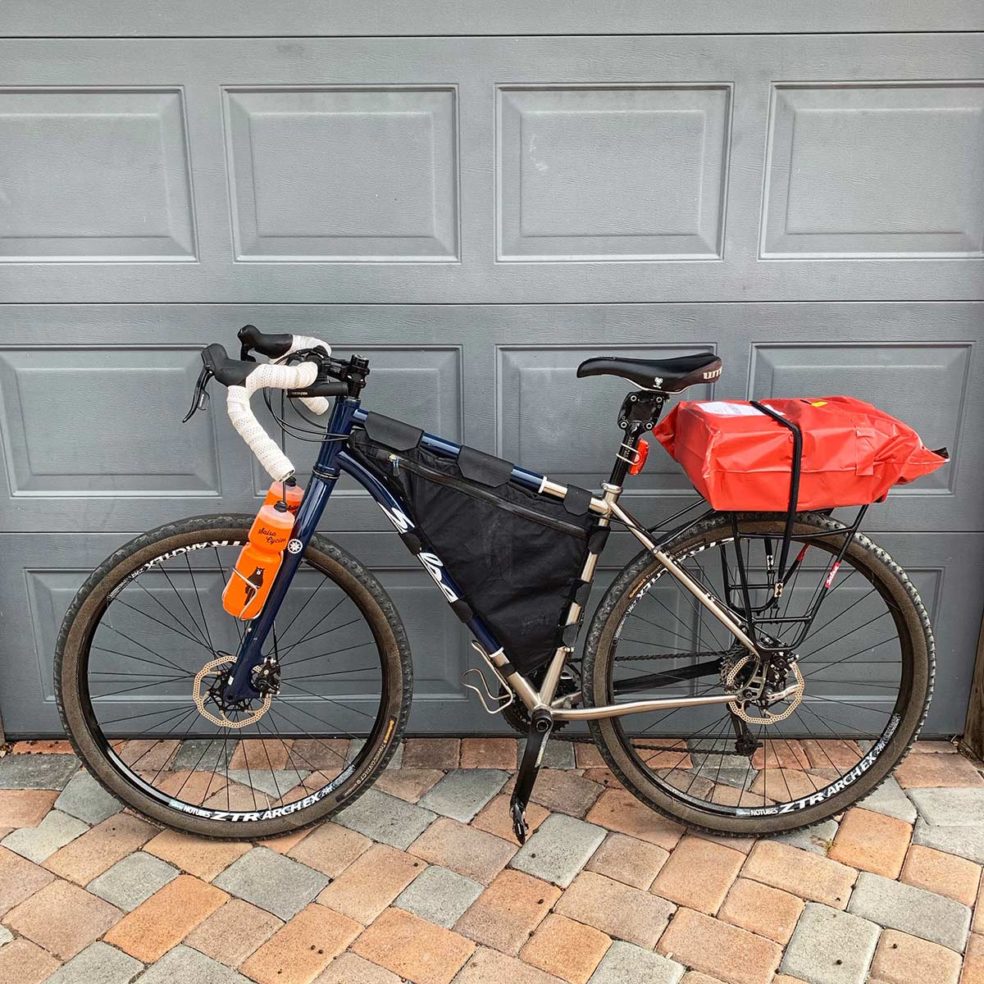 The bicycle has become a symbol of something far more interesting than a basic mode of transportation. Not that the basic transportation aspect should be overlooked or marginalized, but what I’ve found is the bicycle has become a lightning rod for all kinds of emotion, politics, and finger-pointing. No, I’m not joking. Last year I rode my bike to buy groceries. Pretty simple idea, at least I thought so. As I was leaving the grocery store parking lot, SO THRILLED my bike had not been stolen during the time I was inside the store, I was confronted by a man in his fifties who looked at me said: “You should NOT be here on that.” “Come again,” I asked. “You should NOT be here on that and this is NO place for a bicycle,” he replied. I said nothing, hopped on and rode home. But the idea of this has stayed with me. The man was irate, upset, almost looked like he wanted to physically confront me, something which I am always one hundred percent prepared for but never asking for. I realize now he was angry at a lot of things, none of which had anything to do with a bicycle, but the bike became the easy target. The man was angry about the traffic he had to sit in while attempting to get to the store. He was also angry about not finding parking once he did get to the store, and he was-I’m guessing-angry at the cost of fuel and probably the cost of the food he was about to buy. (It was a small market where food is equal to the cost of gold.) All things I’ve been angry about plenty of times.

Recently, I was at a party and I heard someone say “I hate cyclists.” Now, if I created a list of groups to hate I’m not sure cyclist would appear in the top 500. Maybe, but I don’t think so. Even before I was a cyclist I don’t remember hating cyclists, and I also don’t ever remember speaking with a cyclist because they always seemed to be…..riding their bike. And where this man lives there are so few cyclists I was puzzled by the point, so I did what any smart person would do. I got in closer to hear further detail of the hate. It turns out he was pissed at a LOT of things, none of which had anything to do with cyclists, but the bike became the focal point of his anger. Now, had this man lived in Portland, Seattle, San Francisco, cities where you DO see a lot of bikers, I could have at least added this man’s name to the list of people who think cyclists create all the traffic. Something I’ve heard echoed in all those cities, as well as Paris where I was the first day they turned the right lane into a bike only lane and the taxi drivers went on strike and blocked all the roads.

For whatever reason, when I think of bicycles I never think of my own situation or cycling in general. For whatever reason, I think of some of the earliest photographs I saw in The National Geographic. Photographs of people on bikes….in China. And I mean A LOT of people. Those images of Beijing where hundreds of thousands, probably millions of people were on bikes. And I also think about what Beijing looks like now, so polluted it would be impossible for me to even think of riding a bike. I’ve been to China and have witnessed the pollution first hand. It makes LA look like an ad for clean. I wish I would have been able to see China in this earlier, cleaner form.

Yesterday I delivered a package on my bike. I wasn’t wearing spandex or a “biker outfit.” Just normal clothes. One person swerved their car at me. A truck actually, which is the number one driver who has problems with cyclists, and I also had plenty of people stare with gaping mouths. But when I walked in to drop off the package the guy behind the counter said “Cool,” and nodded his head. There is hope people.

Next time you find yourself hating the bicycle, redirect that rage at someone more deserving. Like people who fly kites, people who picnic or people who like the color blue, who are clearly responsible for the traffic.