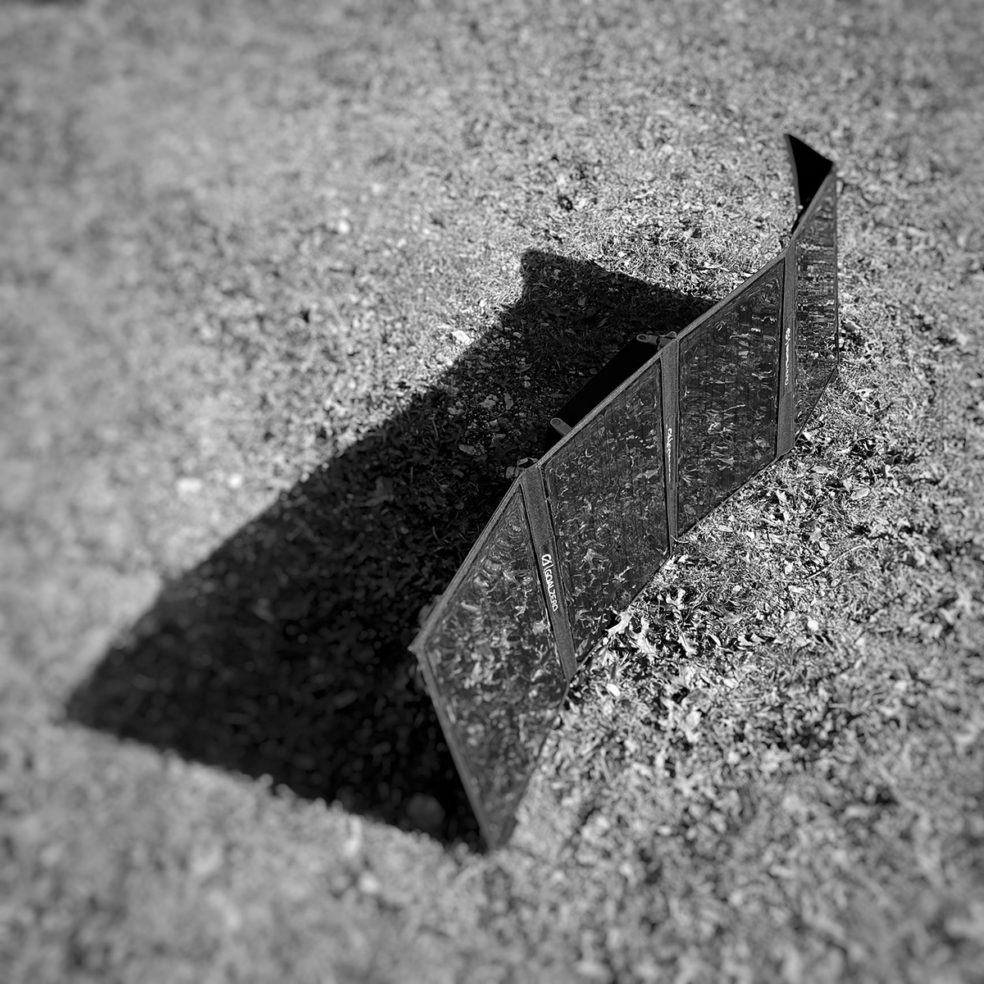 Americans love fossil fuel. We do. Not like much of the world doesn’t as well but we seem to burn more than our share. Same for electricity. The extraction and energy industries have one of the most powerful lobby groups in the world and they are very effective and getting their way. They buy, the bribe, the interfere and they spread misinformation with the best of them. It’s been this way for a long, long while. And hey, I’m partly to blame. I drive a van and I use electricity.

But I’m using less these days. I invested in a solar generator and I have to say, “It’s a blast.” When I think about the energy industry I see opportunity. The United States should be leading the way in alternative energy, but the fossil fuel industry has a clamp on much of what gets done and they want no part in transfer to alternative means, at least not yet and not on the scale they should.

Retrain. It’s a word that strikes fear, anger, and political insanity in the hearts of industry leaders. But it is something we have to do and we need to begin now. I just drove through Little Texas for the second time in the last six months and one look at that landscape is enough to know this is NOT a good long-term solution. I also drove through two wind farms, which are not my favorite aesthetic but I’ll take wind over fracking tanks any day.

My generator charges via panel and lasts a long, long time. I can also trickle-charge it off the van battery but I prefer to use the sun. Why? Because I think it’s really damn cool. It takes about eight or ten hours depending on the time of year, the power of the sun, etc. I use it to power all my lights, my computer, my monitor, my cameras and anything else I need to charge. I’ve gone a week on a single charge and still had power left over.

I would call my generator a “baby step.” Same for biking to get my groceries.(My bike life has already saved me thousands of dollars, and plenty of gasoline.) I’m not eliminating fossil fuel. I’m not calling for boycotts. I’m not pointing the finger at fossil fuel workers. I’m just saying if we all take a baby step or two it might lessen the severity of change that will come sooner rather than later.