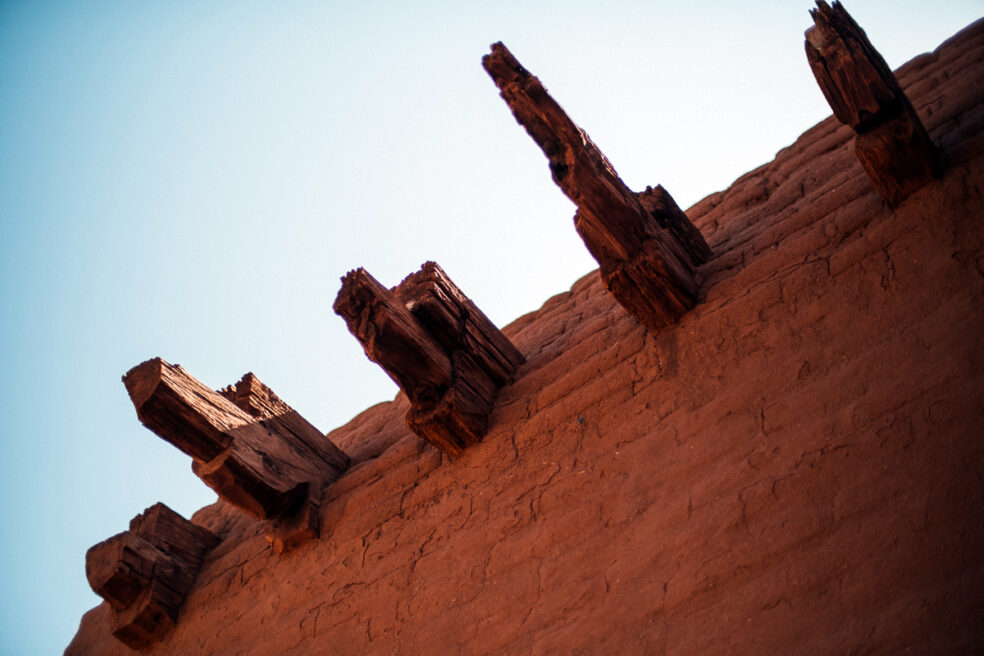 It’s always interesting to visit a place like this during a time like this. The Stable Genius, infected by the virus he claimed was a hoax, is doing laps around Walter Reed while his supporters hunt for gangs of rogue pedophiles. Nope, not making this up. Americans love revisionist history, we really do, and I can’t imagine the revisions that will begin if and when this regime comes to an ugly end.

So, to keep things in perspective I took a short drive over to Pecos National Park, a historical reminder of yet another time when things went bad. Oddly enough, this is the closest national park but one I had yet to visit. Like living in Coney Island and never eating forty hot dogs in eight minutes. It’s just not logical.

Pecos was the site of both major Native American settlements as well as the subsequent Spanish infrastructure built as the invaders began to run roughshod over the local population. This came to a head in 1680 with the Pueblo Revolt. A time of serious payback as the Spanish were driven out of New Mexico. That was the good news. The bad news? Well, then we came along and ROYALLY screwed things up and we are continuing to do so today. How do I know? I have eyes.

“You must be bored out of your mind,” someone said as I walked the manicured path through the ruins. “This is way too touristy for you,” they added. Not really. I made images, wrote in my journal, and wondered what it would have been like to see this place during the time it was booming. There was no Netflix so times were harsh.

On a serious note, it’s interesting to visit failed and destroyed communities. We are seriously close to learning, once again, what happens when things go so far off the rails.