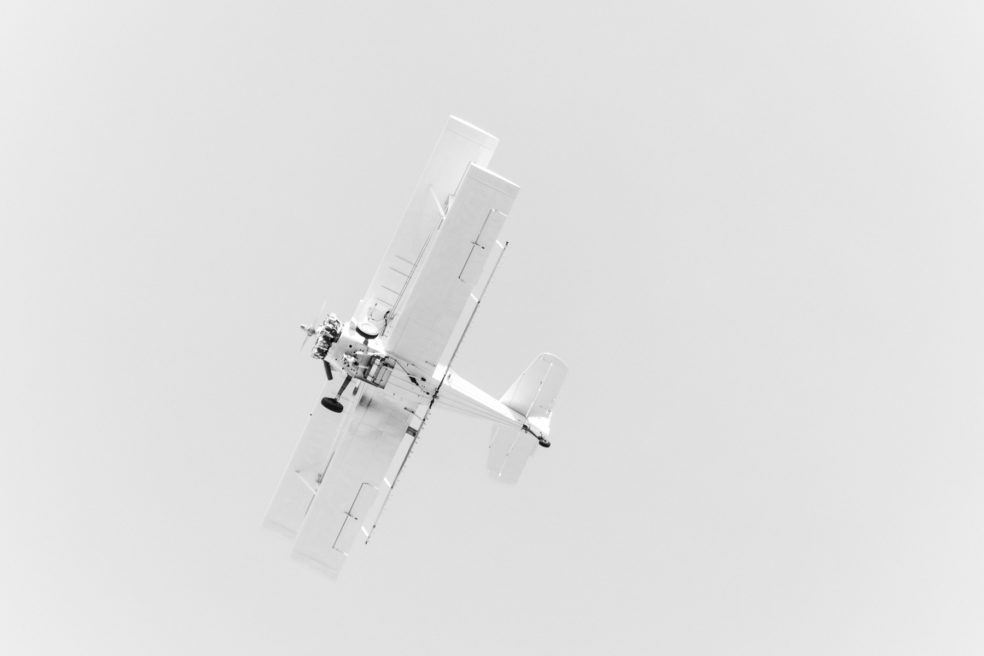 I love Out of Africa. Great movie. My favorite part you ask? The short flying scene where Robert Redford lands to pick up Meryl Streep and she asks “When did you learn to fly?” He answers, “Yesterday.” The subsequent flying scenes are insanely beautiful. You could say the same for the flying scenes in Never Cry Wolf. Carrol Ballard.

This little hornet buzzed over our house the other morning and I had to go take a look. I would like to learn to fly a plane like this but I can’t imagine that happening anytime soon. Damnit I’ve got to learn to sail first. There is only so much time in the quarantined day.

I’ve spent a fair amount of time in bush planes. Even had a close call or two. And had some truly hilarious moments. Planes overloaded with cases of beer, taking off when we weren’t supposed to and near collisions with wildlife. But that’s part of the adventure. I once exited a bush plane so completely soaked in sweat I left an imprint on the seat. Ya, I was a bit nervous. Especially after the pilot said, “Man, I really hope we land before that storm gets here.”

I think my life over the past decade has been FAR too safe. Far too minimal in terms of adventure. This doesn’t mean I need to travel far and wide. This just means I need to have a good rethink. To perhaps follow that path that isn’t so well worn. It’s easy to fall into a pattern of lazy. Streaming services, take out food, watching bank accounts and thinking about savings, retirements, and all the BS that comes with structured living in a first-world country. The intelligent among us either never fall into this trap or they find a way to get out. And they live.