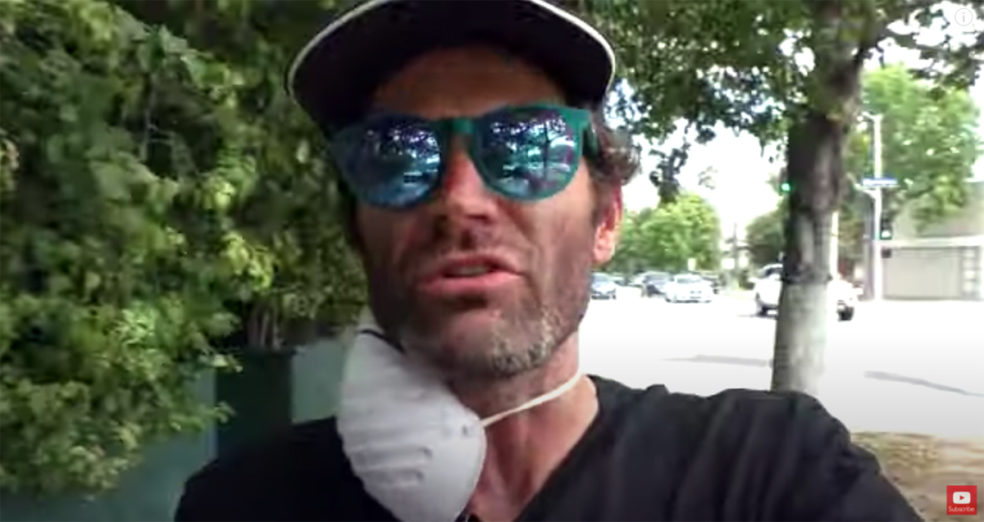 Never met Phil Gaimon. Probably never will but he has a very important, and humorous message for cyclists. Phil is a former pro so you can actually put him in the “great” category when it comes to pushing pedals. He blew past good and avid many, many years ago. You don’t survive ten years in the Euro peloton without being a machine.

As many of you know, cycling is seeing newfound fame here in the United States. Bikes shops are selling out, REI has seen massive sales increases and all the big box stores are watching their two-wheeled reserves dwindle. This is a good thing. But what does it mean for the newbie cyclist and what does this mean to the old guard? How do we keep it rolling?

Phil has advice and does so with the lowest production value you can imagine, which is another point I want to make. Production value means next to nothing when you have something to say. If you ride, keep riding. And if you are considering then just get it done. Go for it. Those of us who ride are here to help. Don’t be shy. We will learn you and we will ride along with.