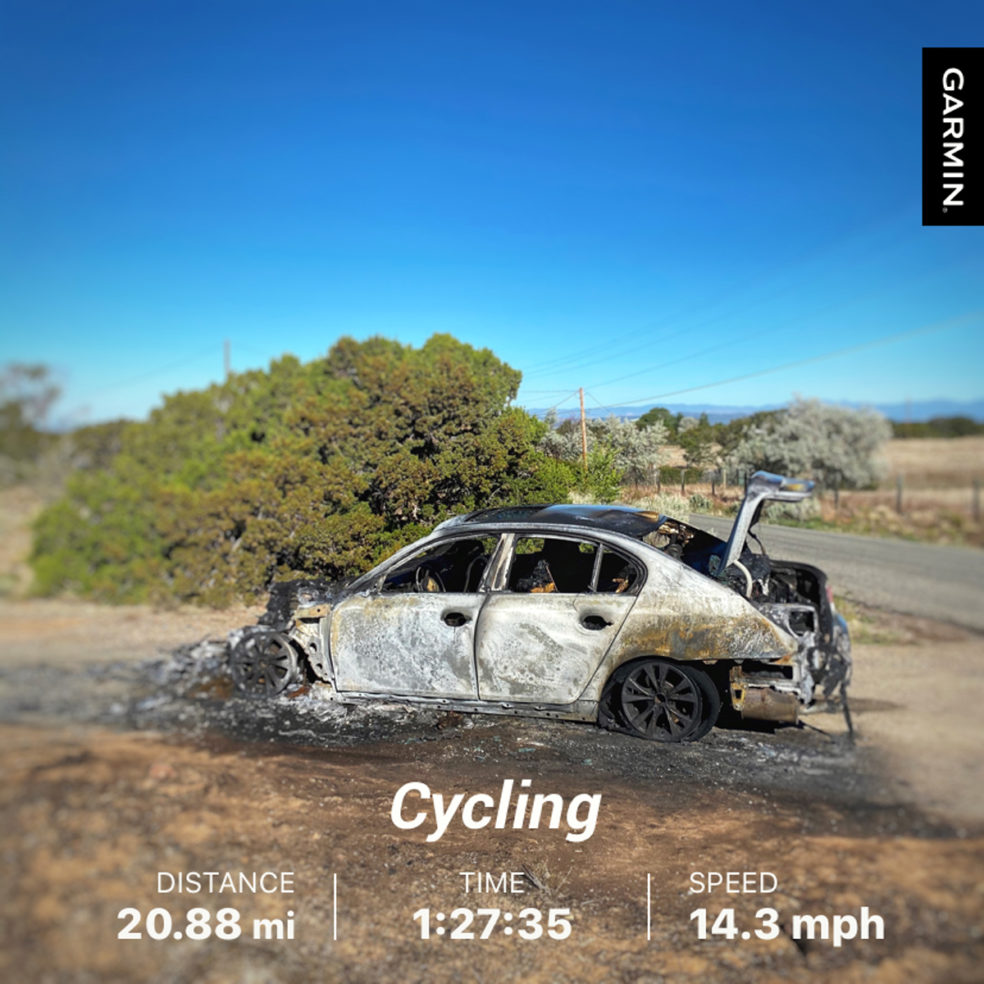 Just finished responding to a YouTube comment. I wrote that I spent far too much of my life doing nothing other than photography. Far too much. I left behind so much of who I was, and after a twenty-five-year hiatus, I’m back to doing many of the things I was doing before and am also branching out into as many new things as possible.

Maybe the possession was a good thing, at the beginning, but it wasn’t the further down the rabbit hole I went. My knowledge base got smaller and my ability to connect the dots of life began to falter. It took a clean break, going cold turkey, to pull back on the stick and aim for the sky. Now, photography fits a small but strategic function in my life but never again will it be the main focus, even if I’m working on a project.

The rest of my life, the clutter around the edges, has begun to take on new meaning. Hike, ride, climb, paddle, fish, draw, play, etc. I’ll never be great at any of these things but I know that going in. It doesn’t matter. It’s the idea followed by action that counts. Many of my best ideas come from being on the bike, or when I’m flyfishing. I can disappear into my own thoughts, ask those odd questions, and see the three-dimensional aspects of a project on my internal head’s up display.