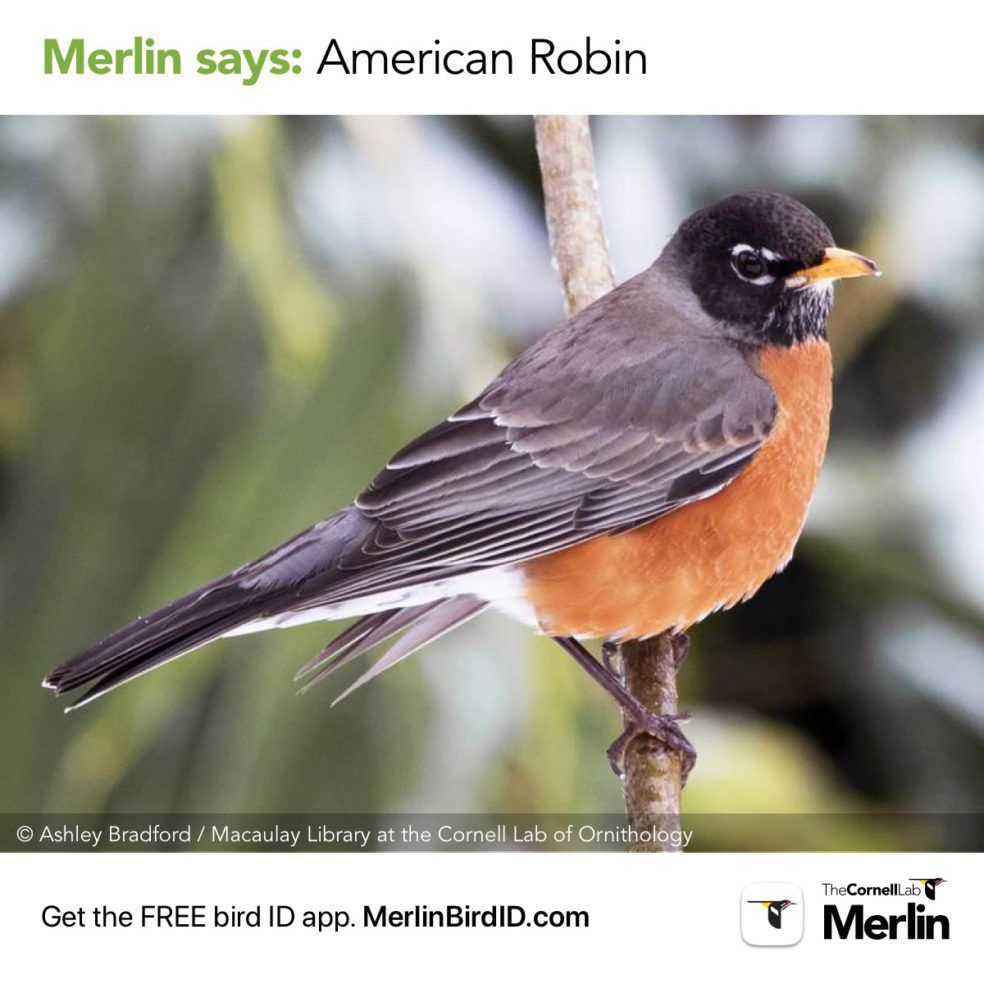 Yesterday afternoon I took a walk. Nothing major. Three miles of exploration around my new home, like a dog finding its territory. At one point during the walk I heard one fight and witnessed another. The first being a dog fight I heard taking place in the distance as two people on the hiking trail brought mutts ready to scrap. The second fight took place in the sky above me. Three ravens taking on a red-tailed hawk, a real beauty of a battle.

The hawk had size but the ravens had numbers. It was a magical moment actually. The hawk would spin and would suddenly become backlit with its tail ablaze by the pounding sun, the entire undercarriage revealed in brilliant white fringed in red. The ravens looked cocky. They knew they might not be able to beat this hawk, straight up, bird-on-bird, but they knew they could pester him/her beyond belief and that is what they did.

My wife and I traded the binoculars back and forth, she becoming a young girl the moment the glass came to her eye. “Oh wow,” she said grinning, quickly losing interest and blurting out “Oh hey, look, an egg!” I kept the battle in my sites until it was just too far gone to have visual meaning. Just a random moment in the natural world. When the glasses came down I had no idea how long I’d been standing there. Sound returned, the dust and the recognition of the fact I had more hiking to do.

As we neared the house I saw a robin. “Ah, just a robin,” I thought. “Tons of those.” But as I got closer the damn thing didn’t fly away. In fact, he or she turned and looked directly at me. We were no more than ten feet apart. Those tiny eyes checking me out and my massive glassed eyes checking her/him out. “I’m looking at a dinosaur,” I thought. “Nothing common about that.”

I started talking to the bird. I did. Full conversational English as if we had been friends the entire time. As if we had a history, and maybe somewhere back in the days of hunting for fire we actually did. The pull of the modern world is fierce and demands to be addressed but there are moments that remind me the actual baseline of life is often far below street level. Earth, elements, creatures, movement, transition, migration, and balance, and not the kind that ends in a spreadsheet.