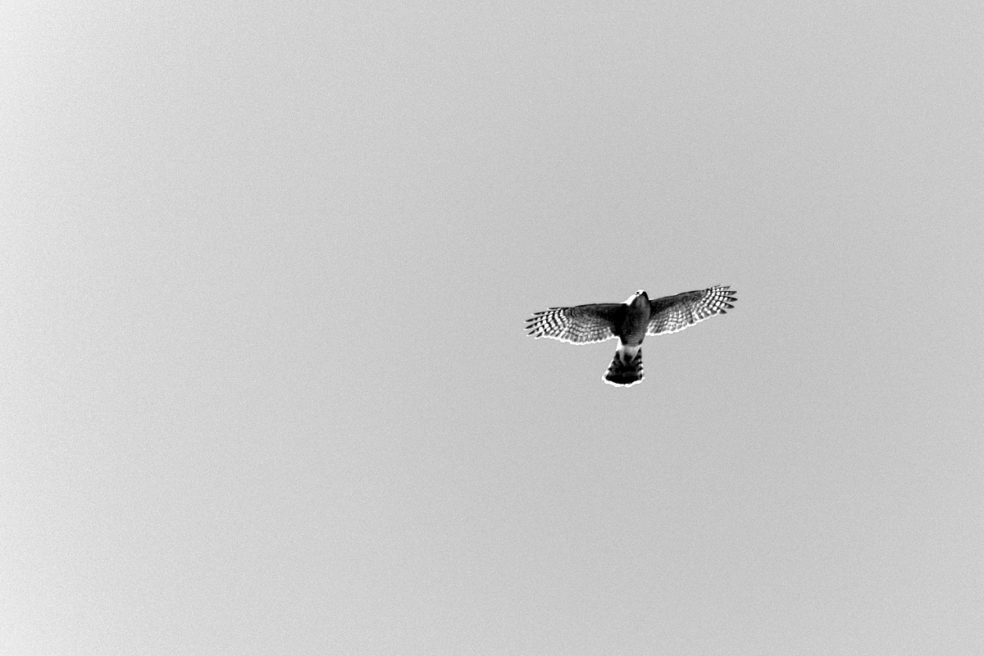 Kinda odd that I find birding now. I think it was the Bosque that tipped the scales. Or maybe it was Wyoming as a kid. Or maybe being on the Gulf Coast near Corpus and seeing massive waves of migration. Whatever the reason, whatever the cause. I’ll take it. This morning in the middle of yoga I noticed five ravens fighting a red-tailed hawk. It was like a dogfight and the hawk just seemed like he or she was out for a morning stroll.

I think what I like about birding is that it forces me to pay attention to just one thing. When I encountered birders, real birders, at the Bosque, we hardly said a word to each other. Like the anticipation and butterflies before a football game. Yes, I played football and played both offense and defense for those who want to know. Go ahead and judge me but one of the best feelings in the world is putting a hit on someone. Ya, doesn’t fit the yoga/birding man you see before you now but oh I miss those days.

My recent take with birds is diverse. There are many I’ve seen and photographed I did not include here. Most I can’t identify, yet. The Titmouse is a favorite, of the birds here. You might think the hawk would rocket to most impressive but if you watch a Titmouse work, which is difficult in itself because they are so fast, it’s quite remarkable. They must carbo-load all night long. And maybe there is a bird meth I don’t know about.

Happy to report Paco and Juanita are still here, and not only are they building out back, but they are also now building a second nest in the front. And the finches just got approval for a small condo under our portal. Right where my wife can watch them do the deed while she is making her jewelry. Birds remind me I’m what doesn’t belong. Our species is temporary. Theirs is not.