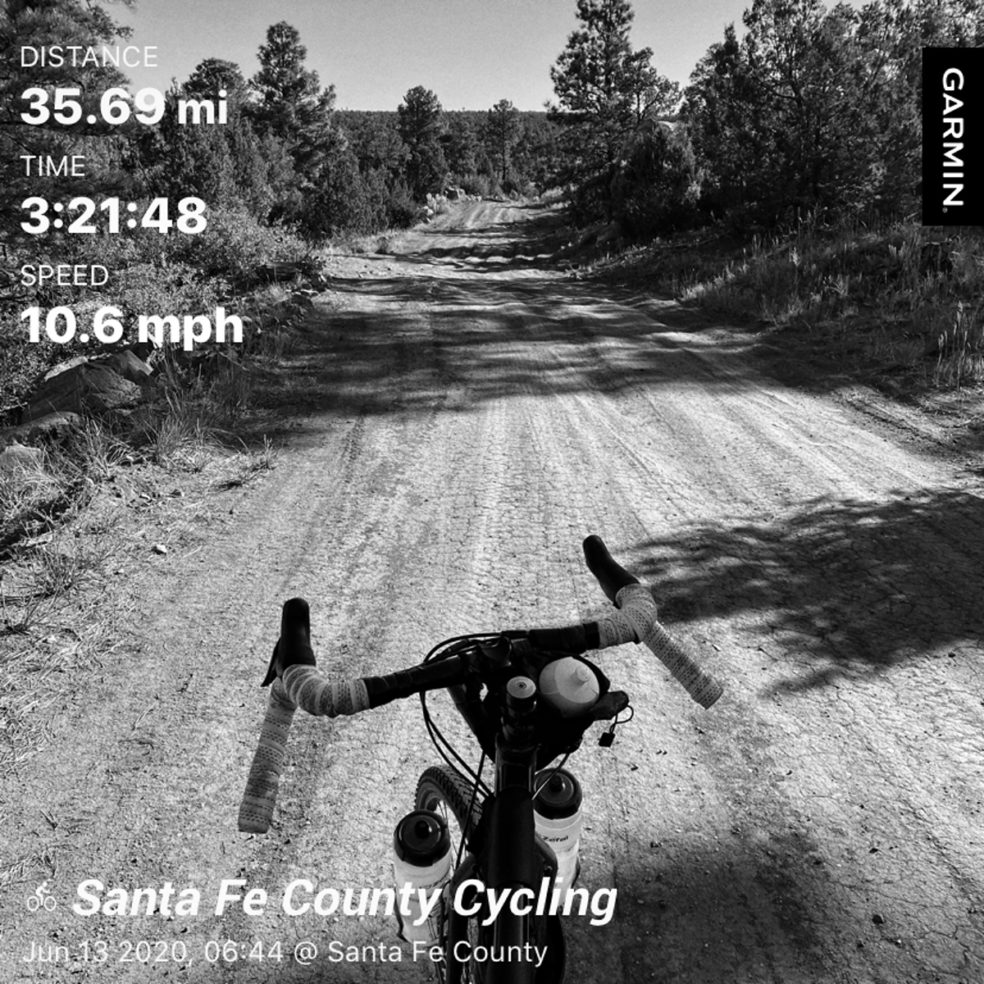 I have an admission to make. I love watching bike touring videos. The more remote the better. The people who are riding from Patagonia to Alaska or some other voyage that to most people seem crazy, unrealistic, dangerous, or impossible. The truth is, these voyages aren’t impossible, they are rarely dangerous and you don’t need to be crazy. How do I know this? Because people have been making these trips for a long, long while.

A few years ago I ran into a guy in downtown Santa Fe who was on his way from Chicago to Los Angeles with nothing more than the clothes on this back. His bike had ONE water bottle and no bags. AND HE WAS 80. He woke up on this 80th birthday, a few weeks before I met him, and said to himself, “I think I’ll ride to LA.” And he just left.

I also ran into a guy on the border who was riding across the country. I asked him how the plan came together. He said “Well, I’m forty and I’ve had a few heart attacks.” “Doctor told me I was going to die soon, so I thought it was worth a go.” “I hadn’t been on a bike in thirty years but a few weeks ago I went to REI and bought the bike.” “I left to ride across the country the next day.” I even photographed this guy.

And in Australia I met a couple crossing the continent for the second time on their way to over one hundred counties by bike. They had been on the road for over six years and are still going. So what I do on a bike isn’t really much ado about anything. But it’s fun and it allows me to dream.

I found a new road today. Only fifteen miles from my house but suddenly there was nothing. No cars, bikes, people, structures, etc. Just peace and quiet with a shrill of wind in my ear. It’s dry here so often difficult to tell just how much you are sweating. I look at the tops of my knees. If there are drops dripping off, well, I’m working. And if not, well, then I can conserve fluids.

My goal is to connect a few dots on the map. Today was close but due to the sale of public lands to private individuals, who always love fencing, I had to backtrack. Soon I will try again, searching for open space, exposure and the feel of salt drying on my face and clothes. How lucky I am.