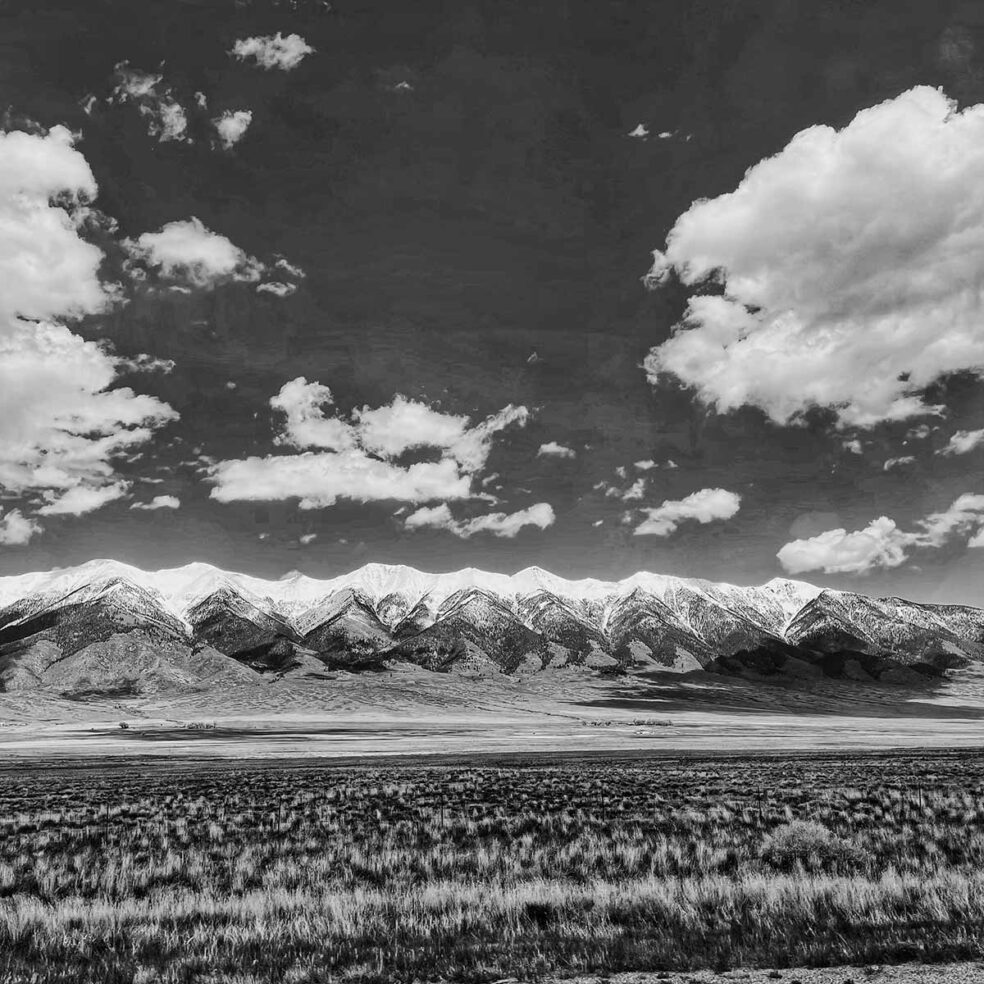 I hit a snake today. Rusty and roughly eight feet in length. The guy in the gray Jeep ahead hit it first but I kept the idea in play. After the first hit, the snake became frantic and moved in ways I’ve never seen a snake move. It wasn’t so much panic but something more sinister, something beyond, deeper and darker. Foreshadowing via light and dark, the scorch of hot pavement and the cool of the river no longer in reach. I knicked it. Felt and heard it. The guy behind me in a cab-only, eighteen-wheeler was tailgating and my guess is he finished the job without ever knowing his crime. The snake was red. Not blood or fire engine but that of the Earth, terracotta, sandstone, southwest, amber, burnt sienna, or even Western Australia. How long did it take to get that size? What chapters opened and closed before this final ending? Sorry, my friend. I can’t undo it.